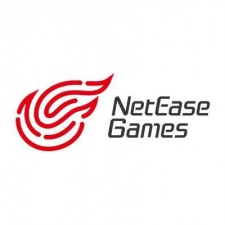 Chinese games firm NetEase has apparently disbanded the team that was responsible for handling Blizzard’s titles in the region.

As reported by South China Morning Post, the company’s Shanghai EaseNet Network Technology division has laid off members of the team or transferred them internally. The team was under 100 people strong, with roughly ten members of staff sticking around to handle the wrapping up of services for the affected games. This is likely to last up to six months.

This comes ahead of Blizzard’s distribution and publishing agreement with NetEase that covers China expiring on January 23rd.

This includes titles World of Warcraft, Hearthstone, Warcraft 3: Reforged, Overwatch and StarCraft, though mobile hit Diablo Immortal is under a separate arrangement.

Blizzard is currently in the process of negotiating with Chinese companies to act as distribution partners. Several firms have sent delegates to the US, though no deal has been struck as of yet and it seems unlikely that one will be reached by the time the contract expires next week.

Given that Tencent owns a stake in Activision Blizzard and has worked on the company’s IP with Call of Duty: Mobile, it wouldn’t be surprising to see that company start to act as its distribution partner in China. 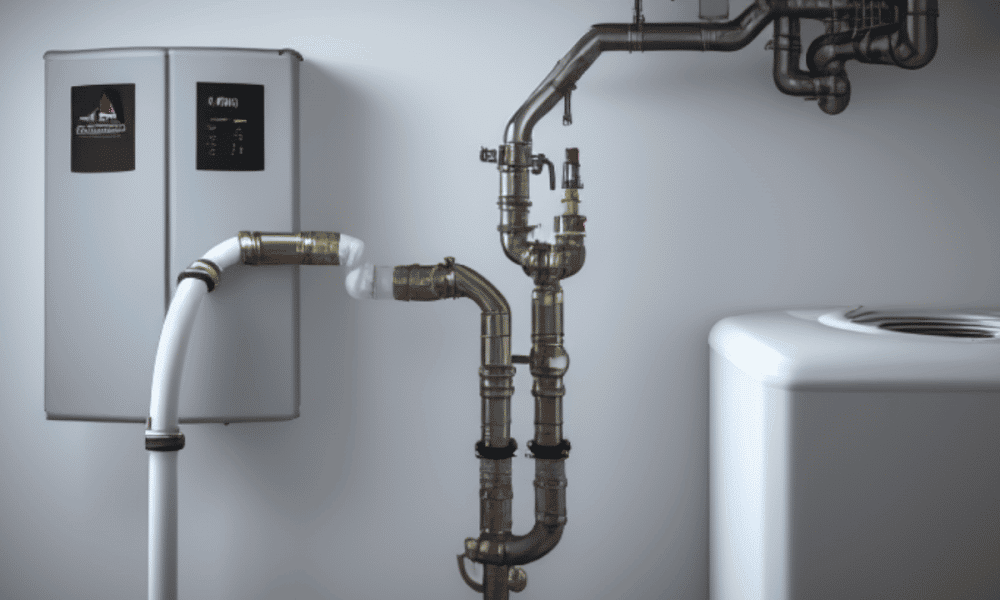 Vampire Survivors Gets a Surprise, Free Launch on Mobile

JSAUX teasing a clear Back Plate for the Steam Deck

Everything Austin Butler Has Said About His ‘Elvis’...

9 great games for your Steam Deck from...