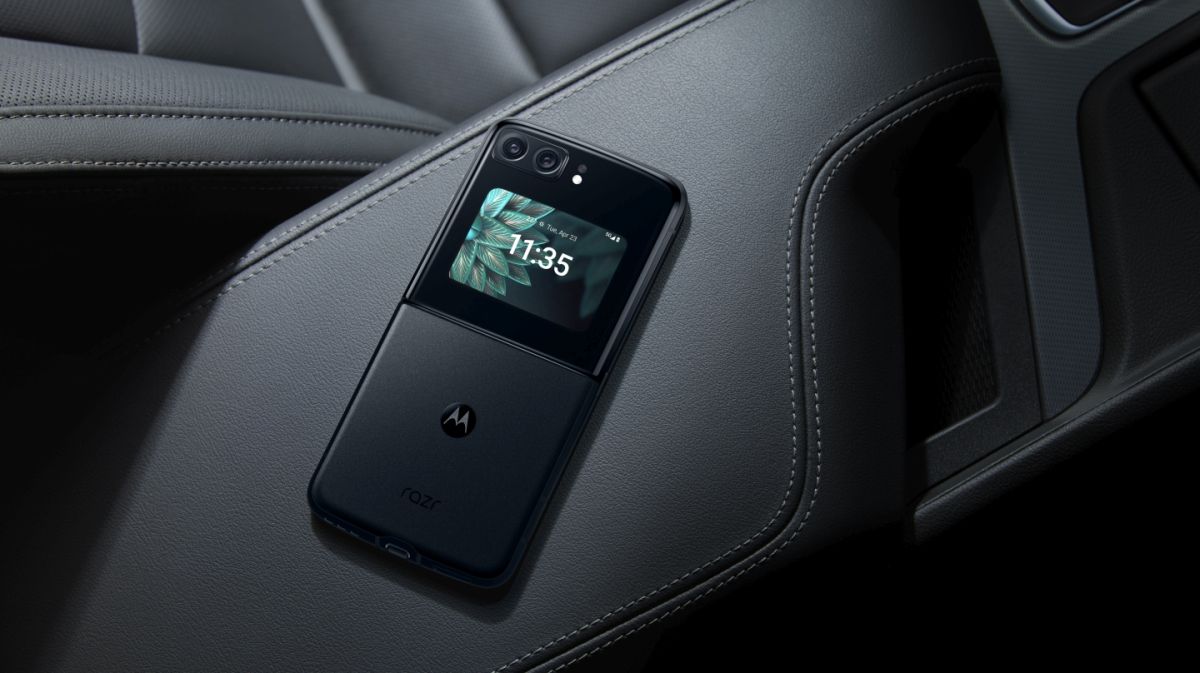 It was beginning to look like all the major flagship phones of 2022 had landed already, but one more has just arrived in the form of the Motorola Razr 2022. Although this isn’t an entirely new phone, as it landed in China back in August, it’s finally hitting other regions, including the UK.

It’s powered by a top-end Snapdragon 8 Plus Gen 1 chipset and 8GB of RAM, and there’s 256GB of storage (up to 12GB RAM and 512GB of storage is available on the Chinese model). The battery sports a 3,500mAh capacity and charges at 30W, with the Razr 2022 running Android 12 out the box, with the promise of two OS updates, meaning it’s a little behind the curve, with Android 13 already out there.

There are two cameras on the back – a sizeable 50MP f/1.8 main sensor and a 13MP f/2.2 ultra-wide/macro snapper: an addition lacking from this Razr’s predecessors. There’s also a 32MP selfie camera punched into the main display, that snaps 8MP pictures by default.

Other specs include 5G, dual-stereo speakers w/ Dolby Atmos support, and a fingerprint scanner, while the phone has an IP52 rating; which doesn’t make for much water resistance but does surpass Samsung on certified protection against dust . It comes in satin black, and is clad in metal and glass.

So, those are reasonably high-end specs on the whole, and if you like the sound of it then UK buyers will soon be able to grab the Motorola Razr 2022 from Amazon and John Lewis. The phone is also landing in other parts of Europe, but availability in the US and Australia is still to be confirmed.

Analysis: how this compares to the Galaxy Z Flip 4

The Samsung Galaxy Z Flip 4 is the Motorola Razr 2022’s main rival, and as we noted it’s marginally more expensive – at least in the UK, with pricing in most other regions yet to be confirmed for the Razr.

The Z Flip 4 does do some things to justify the extra money – it has much better water resistance, a slightly bigger 3,700mAh battery, and a marginally higher resolution main screen.

However, it also has a lower 120Hz refresh rate on the main display, fewer megapixels in its cameras, slower 25W charging, a smaller 1.9-inch secondary screen, and specs that are otherwise broadly similar.

So, on paper Motorola has crafted a very competitive phone here, though how it will compare in practice remains to be seen. But this could well be a contender for our best foldable phones guide. 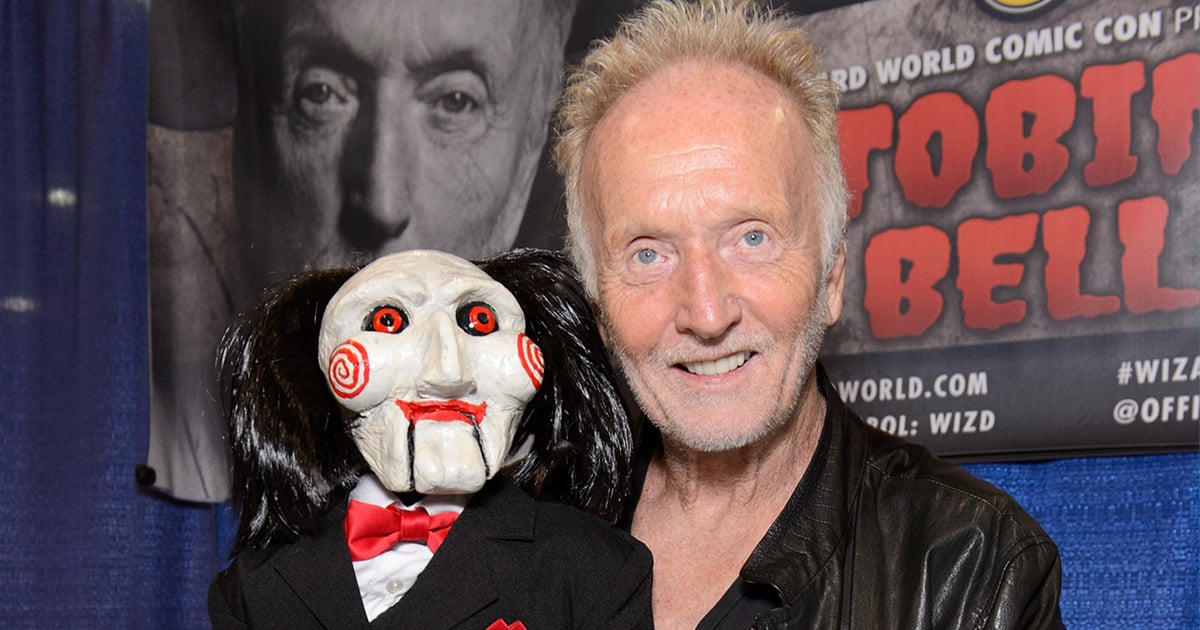 Fix your Steam Deck download speeds with these six steps

Silent Hill: The Short Message has been rated...

Bitcoin holders, whales, and miners: The impact of...