The horrors of WWII were truly more than most could stand. So, throw in eldritch horrors and it’s a nightmare beyond all others. Forests are already a scary place in peacetime. In war, it can be even worse with an ambush potentially around every tree. But in Achtung! Cthulu, it’s so much worse. You can order your Forest of Fear supplement now.

Launch yourself into an epic late Secret War adventure that takes you inside the secret offensive within the Battle of the Bulge!

It is December 1944 and the Allied advances after D-Day come grinding to a halt on the borders of Fortress Germany. As the first snows fall, both sides eye each other warily across the lines, content to rest and recuperate as winter sets in.

But Hitler has one last great gambit planned, a massive, armoured offensive, which will split British and US forces and hurl the allies back, so he can recapture the deep-water port of Antwerp.

Concealed within the main assault, a Nazi scientist known as the Blackbird plans to unleash his legion of monstrous panzers and terrifying new shock troops, to cut a swathe through the allied lines.

But other forces are also astir beneath the boughs of this ancient woodland, as a cult of evil men seeks to revive an ancient godling and unleash madness and death.

As these powerful forces contend, Section M dispatches a crack team of experienced agents to investigate. Can they thwart the Nazi occult’s plans, and foil the rise of the Slumbering Horror, or will they, like so many others, succumb to the Forest of Fear? 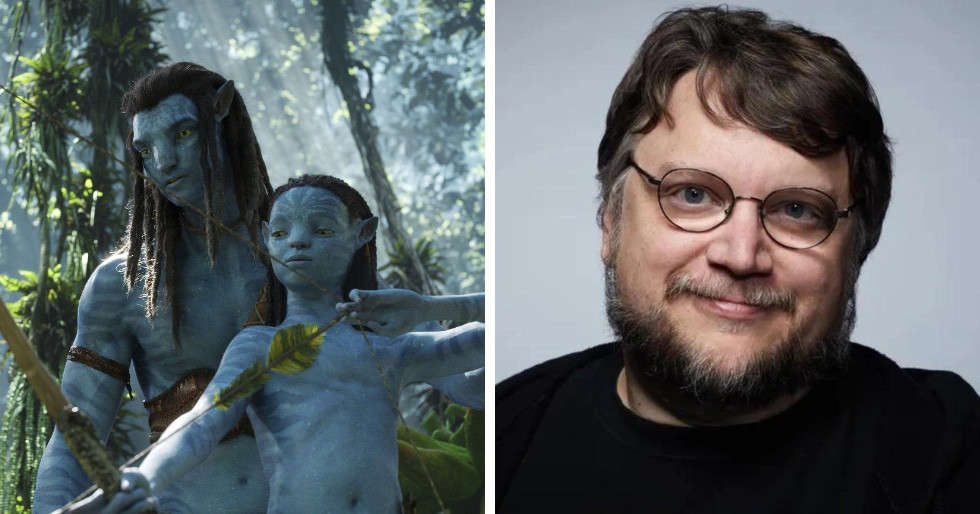 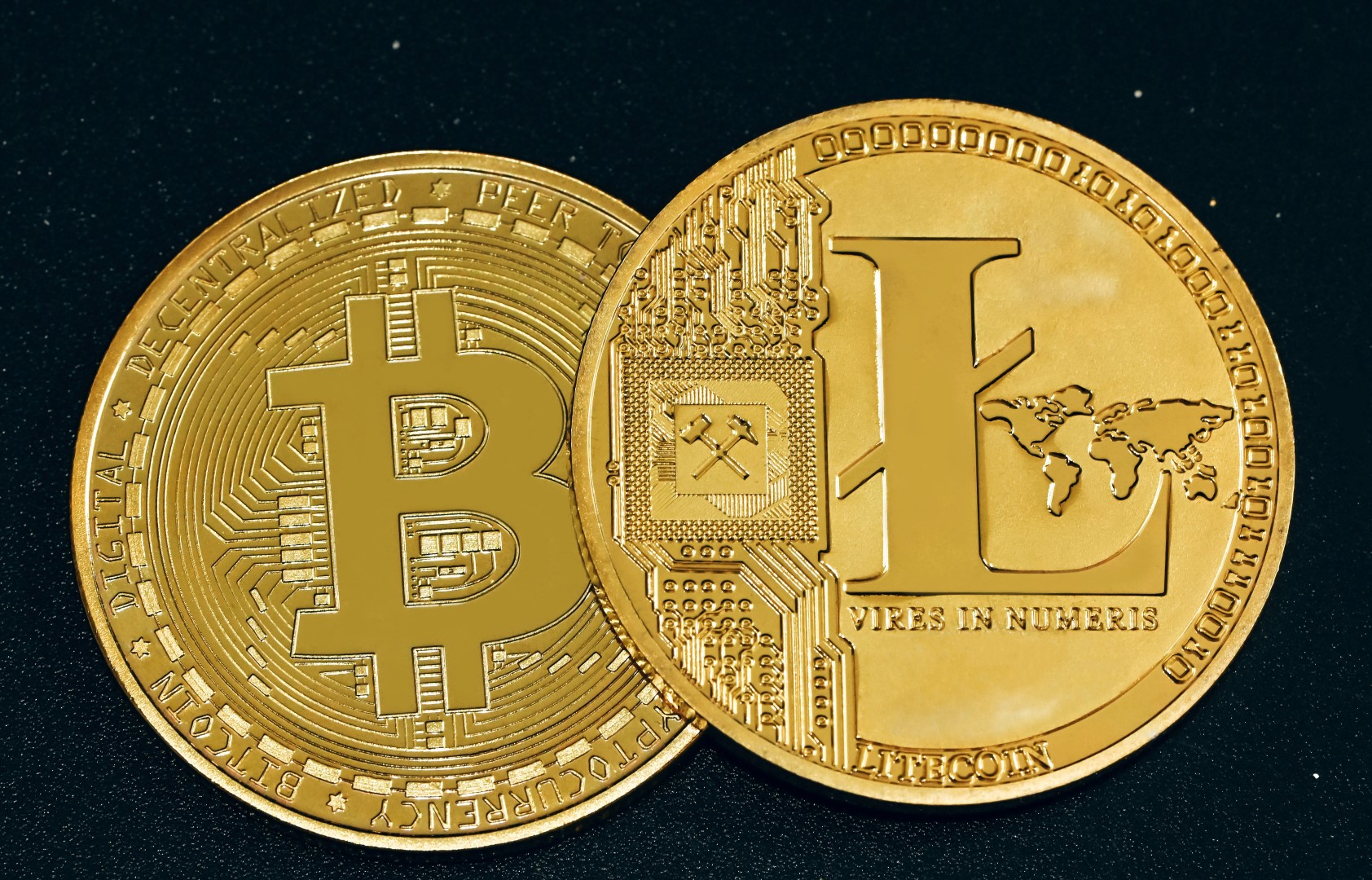 LTC/BTC: Litecoin Price Reaches Hurdle Vs Bitcoin, Why Dips Could Be Attractive

Maple Valley Board Game Up On Kickstarter