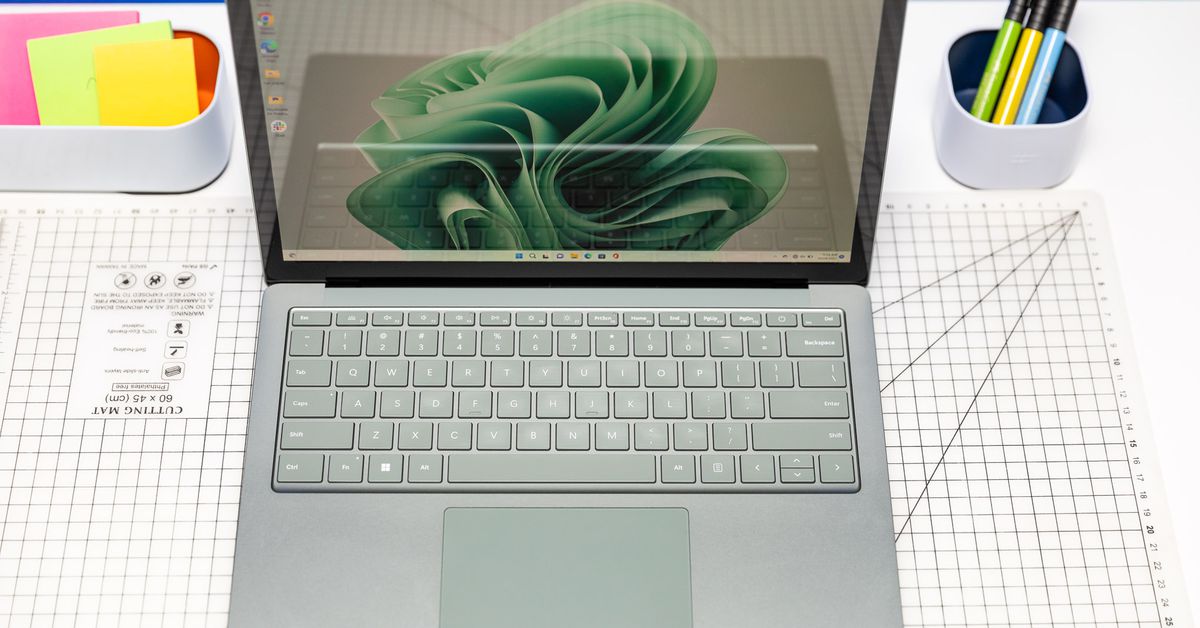 I’m a big fan of Microsoft’s laptop hardware and have been devotedly buying its Surface devices as my personal computers for a number of years now. Very few companies make hardware as uniquely beautiful as the Redmond tech giant does. So I was a bit happier than some of my fellow tech critics were to hear that Microsoft didn’t mess too much with the design of the Surface Laptop.

The Laptop 5, releasing today, looks almost identical to last year’s Laptop 4. The main difference is the processor on the inside and the processor options. Previous versions of the Surface Laptop have offered a choice between Intel and AMD SKUs; Intel offered more raw power, while AMD was more efficient, so consumers could shop to their preference. Not so this year. The Laptop 5 is Intel-only.

Microsoft has not provided a reason for this. When asked, an executive told Verge editor Tom Warren, “We focused on shipping Intel 12th Gen.” So here I am, reviewing a 13.5-inch Intel-powered laptop that puts a somewhat unremarkable chip in a still-remarkable chassis.

HOW WE RATE AND REVIEW PRODUCTS

Here’s what you need to know about the Surface Laptop 5.

I could feel my fingers thunking on the Laptop 5

One other note I have about the chassis is that there’s something going on with the little pads on the bottom of the deck. Specifically, they have no grip at all, and this model was sliding around my desk to no end. This won’t be a problem for everyone. I just feel the need to mention it here because it drove me, personally, up the wall. Thank you for listening. We’ll get through this together.

See, I just don’t know about calling this “green.”
Here’s another angle. Look green to you?

The Surface Laptop model I have retails for $1,699. It’s the most expensive model, including a Core i7-1255U (on paper, efficient and tailored to thin-and-lights) as well as 16GB of RAM and 512GB of storage. I used it largely for Google Docs work and research as well as some Spotify, TV watching, and messing around in Photoshop. For that sort of workload, the 1255U is going to be totally fine. It got through everything without any noticeable heat in the keyboard and chassis.

To simulate heavier workloads, I ran both CPU and GPU benchmarks. Across the board, compared to the AMD-powered Surface Laptop 4 I reviewed last year, this Intel model is better on single-core tasks, better on graphic tests, and worse on some multi-core tasks. This is unsurprising — single-core is Intel’s strength. But it is somewhat remarkable that an AMD model from last year (powered by an AMD chip that was already, at that time, a generation old) continues to outmuscle Intel’s current line in any tests at all. Cooling was also fine during this process, with temperatures hovering in the mid-80s (degrees Celsius) at their highest with a handful of jumps as high as 100.

Battery life averaged seven hours and 51 minutes of continuous use with brightness at medium. Compared to what I’ve been seeing from other Intel thin-and-lights this year, I will take that result. I saw three hours longer from the AMD Surface Laptop 4, however, even though the two units have a battery that’s nearly the same size.

The mandatory policies for which agreement is required to use the laptop are:

In addition, there are a bunch of optional things to agree to, including:

Ultimately, the Laptop 5 continues to be a well-built and well-performing laptop that, while expensive, is not so high in the retail clouds that any substantial flaw is a nonstarter. (Cough, ThinkPads.) It is a good computer that I enjoy using. It has more than enough power for general use, while those who need heavier graphic chops may prefer the much heavier Surface Laptop Studio, which is available with discrete GPUs.

But the battery life is not as good as last year’s AMD models were providing. It is legitimate to trade off some efficiency in exchange for additional power. It’s a tradeoff I’m sure some shoppers are happy to make. But it wasn’t one Microsoft needed to ask of them. Microsoft could’ve had it both ways. 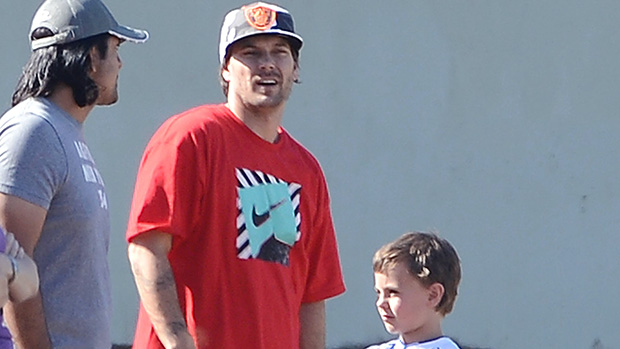 Quarter Of Global Bitcoin Nodes Controlled By These Countries

A guide to giving a child their first phone

Spotify wants to help newbie podcasters sound like the pros

Given The Voice Artist Controversy, Will You Be...