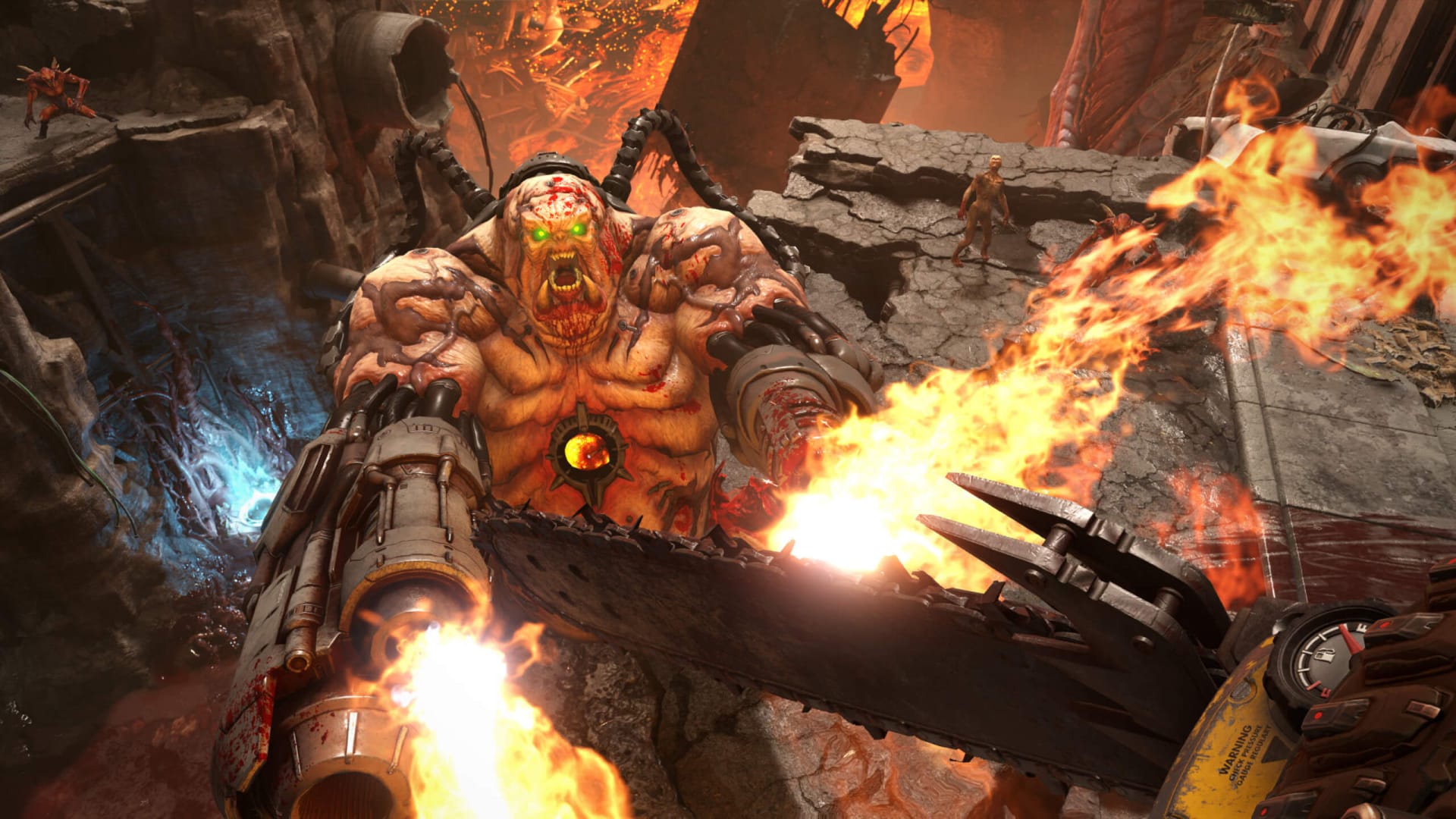 Doom Eternal composer Mick Gordon has issued a lengthy, detailed, and exhaustive rebuttal to Id Software’s Marty Stratton, who accused Gordon in 2020 of being the reason for a lackluster OST release. Gordon says that as a point of “professional and personal reputation”, he felt compelled to construct a response.

You can read Mick Gordon’s full rebuttal over on Medium, although you should make sure you’ve got a hot drink and some snacks ready because it is a seriously lengthy read. The key takeaway is that Gordon says Id Software’s studio director Marty Stratton “lied” about the circumstances surrounding the release of the Doom Eternal soundtrack, subsequently using “disinformation and innuendo” to suggest Gordon was entirely responsible.

According to Gordon, Stratton announced and attached Mick Gordon’s name to a soundtrack release before Gordon was actually under contract with Id, then prevented Gordon from working on it. Stratton then drew in Chad Mossholder to work on the soundtrack without Gordon’s involvement, greenlighting Mossholder’s version as the official soundtrack. That, according to Gordon, is why the quality was low.

Marty Stratton’s original explanation for the poor quality of the Doom Eternal OST was offered up in an open Reddit letter back in 2020, and it basically placed the blame at Gordon’s door. Stratton’s letter described a “complicated” working relationship between Id and Gordon, also accusing Gordon of failing to deliver on repeated deadline extensions for the soundtrack.

Gordon says Stratton’s assertion that he published that letter out of “the necessity of protection”, as Gordon puts it, is a “manufactured threat”. Gordon also accuses Stratton of withholding crucial information about the Doom Eternal soundtrack until very shortly before his deadline, as well as agreeing with Gordon over his involvement on a soundtrack release behind the scenes before publicly disparaging the relationship and involving Mossholder without Gordon’s approval.

If you’re not au fait with the Doom Eternal OST controversy, here’s a quick primer. The soundtrack was released alongside the Doom Eternal collector’s edition, but fans quickly noticed poor-quality audio, with compressed waveforms suggesting a lack of dynamic range in the instrumentation. That’s the key problem here; Gordon says this wasn’t his fault, but Id Software, or at the very least Id’s studio director, appears to believe that it was.

According to Gordon, Id Software offered him a “six-figure sum” to stop talking about the debacle, but Gordon turned the sum down. Stratton then “constantly refused” Gordon’s offers to resolve the matter amicably, apparently worried about how addressing his Reddit post would “damage his own reputation”. Yikes. It doesn’t sound like this Mick Gordon-Id Software debate is going to calm down anytime soon. If you want more detail, I’d suggest reading Gordon’s original post, although as I’ve said, it’s very long, so you might want to take notes. 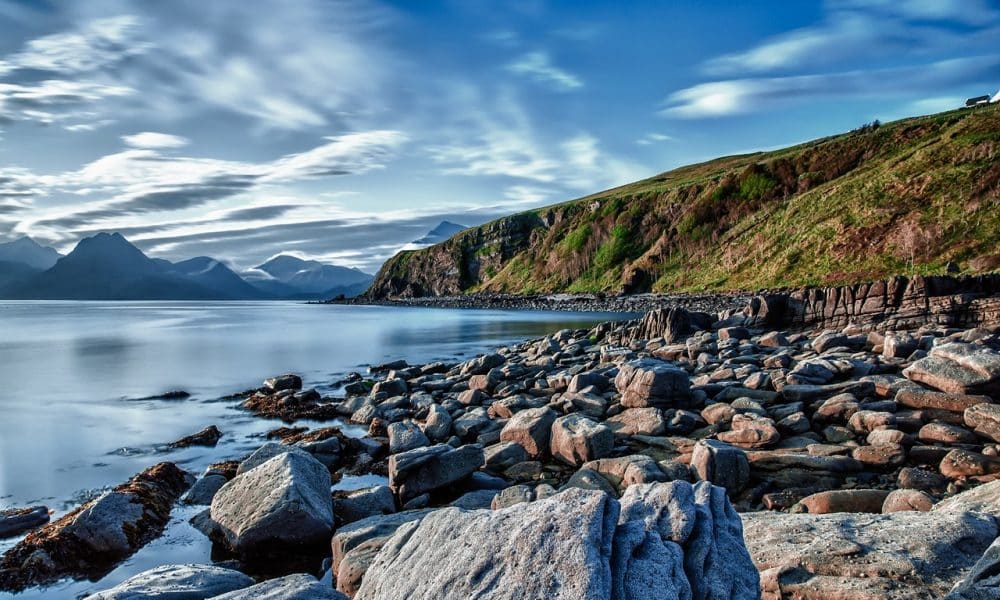 XRP bulls could face an uphill battle to climb above $0.4 and this could be the reason 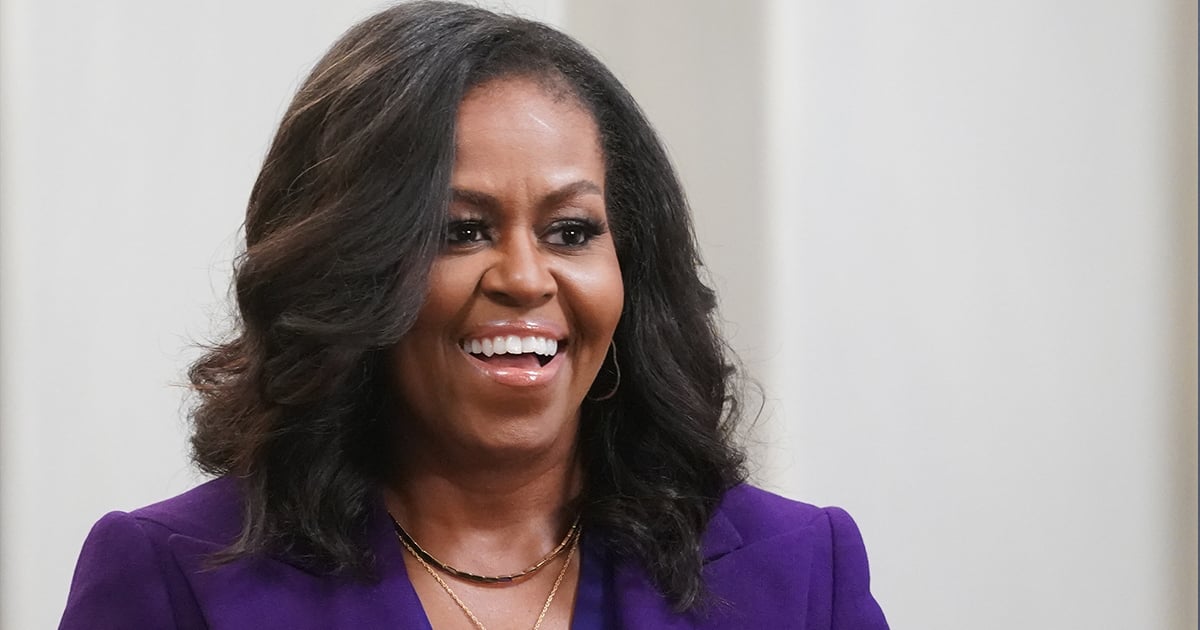 Blizzard asks Diablo Immortal players to be nice, but takes no action