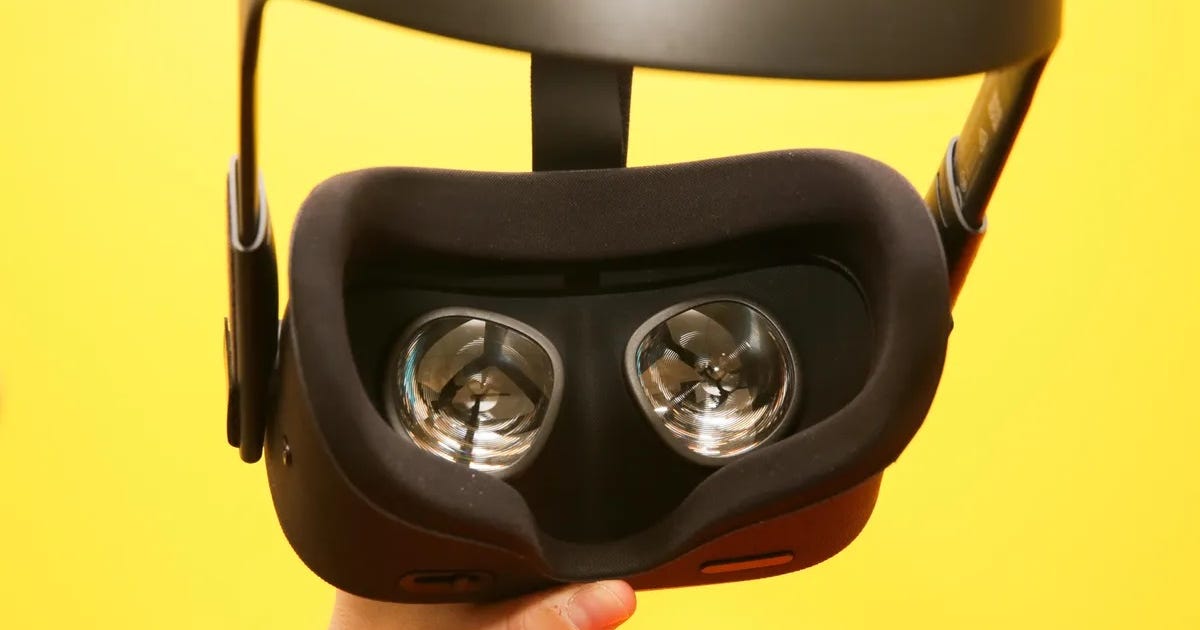 Meta plans to stop supporting its original Quest virtual reality headset after 2024, the company has revealed.

The email, which was replicated in a Meta blog post, indicates that Quest 1 owners will still be able to use their headset and available apps, but they’ll lose the ability to join or create a party. They’ll also lose access to the Meta Horizon Home social features on March 5, meaning they won’t be able to visit other Quest users’ Homes or invite them to visit theirs.

When the Quest was introduced in May 2019, it was widely regarded as the best VR device of the year, providing a way to connect with friends, see theater experiments and feel briefly like you’ve escaped. But the aging headset has taken a backseat to the Quest 2, an improved and less expensive sequel, which was released in October 2020.

While the Quest 2 is still the best self-contained VR headset, and the most affordable for its features, VR fans are eagerly awaiting the Quest 3, a mainstream, lower-cost follow-up to the 2-year-old Quest 2. Meta CEO Mark Zuckerberg said in October that the Quest 3 is expected to debut sometime this year. 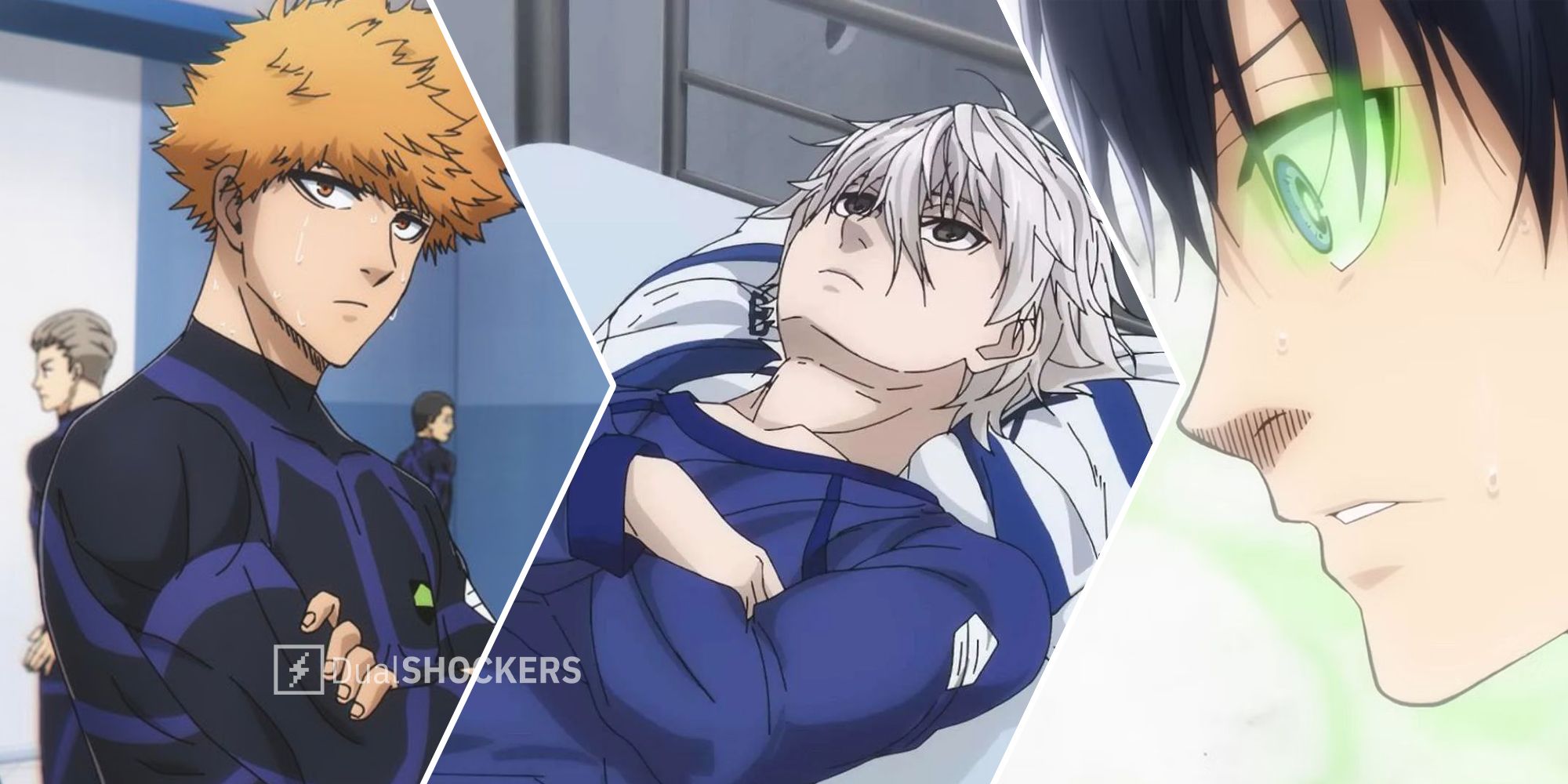 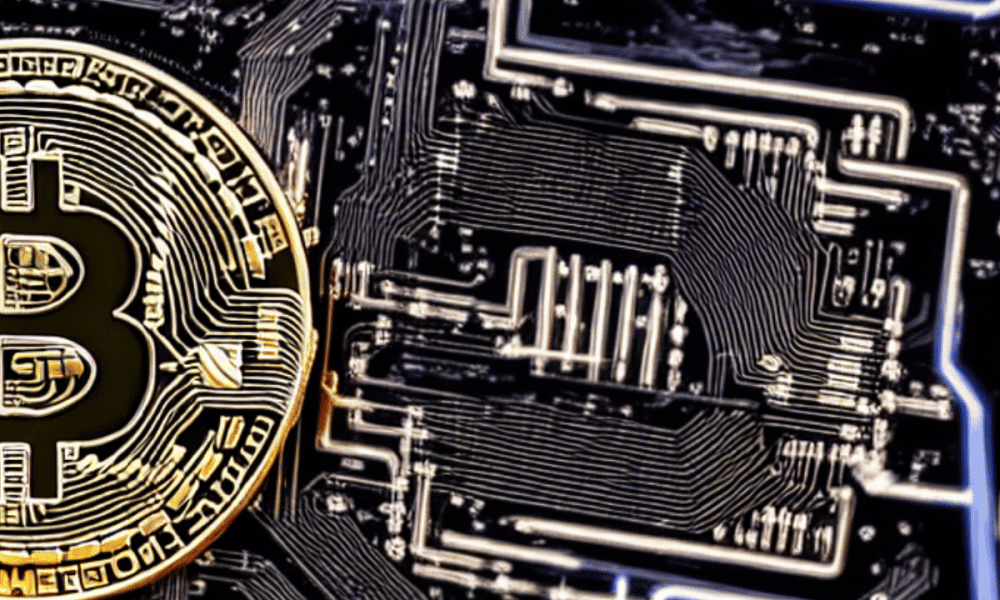 How To Balance Gaming And Studying