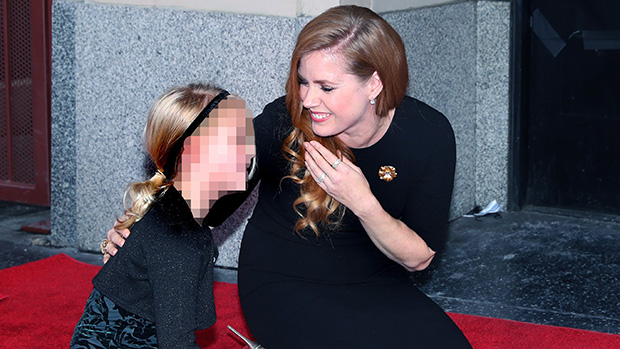 After playing Giselle in Disney’s Enchanted in 2007, actress Amy Adams, 48, has returned to play the beloved character once more in 2022. She stars in Disenchanted, which is set to premiere on Nov. 18, 2022, about 15 years after the initial movie premiered. But of course, Amy is more than just an amazing actress, she is also a loving mother to her daughter Aviana Olea Le Gallo! Keep reading to learn more about the star’s only child below.

Aviana was born in May of 2010, per The US Sun, making her 12 years old in 2022. When Amy gave birth to her first and only daughter, she was 35 years old and still coming off the success of Enchanted, which premiered in 2007. Although the 48-year-old tends to keep her daughter’s life mostly out of the spotlight, she has posted some photos of her via Instagram over the years. On May 15, 2021, Amy took to her Instagram to share a rare black-and-white photo with Aviana to celebrate her 11th birthday. “Happy 11th Birthday Aviana. You constantly amaze me with your humor, intelligence and spirit. This day is a true celebration. I love you!”, the star captioned the image.

Amy welcomed her sweet daughter with her husband, Darren Le Gallo, 48, five years prior to getting married. The American Hustle actress has posted some rare photos with Darren and Aviana on her Instagram over the years as well, including a special Father’s Day post on June 20, 2021. “Happy Father’s Day to an artistic, sensitive, beautiful man. We love you! @darrenlegallo,” she captioned the photo of the family-of-three laying on the grass together. And one year prior to that, Amy shared a loving photo of Darren and his daughter on a swing set to celebrate that year’s Father’s Day as well. “We are such lucky gals. Happy Father’s Day. Love you. Love your spirit. #FunDad#It’sYou,” the bombshell wrote.

Darren and Amy got married in 2015, but they have actually been together for over 20 years, per PEOPLE. They were engaged for about eight years until they finally tied the knot five years after Aviana was born. The outlet also reported that the two met at acting school, just before Amy starred in the 2005 film JuneBug, which shot her into stardom.

What Has Amy Adams Said About Her Daughter?

Amy has spoken about being a mom to Aviana a few times, including during an interview with Access on Nov. 13, 2022. When asked if Aviana has seen Enchanted, the proud mama told the outlet that her daughter was confused about Giselle’s behavior. “Well she thought I was acting very silly and didn’t understand why I was running around in the big white dress,” Amy shared. She then went on to say that she didn’t intentionally show her daughter the movie. “We accidentally caught it on the TV early one morning and we stumbled in on it,” she added. Amy also told the outlet that Aviana was three years old when she first saw the movie and that she “had a lot of questions” about her behavior during the film.

During a sweet moment of the interview, Amy said that her daughter thought that when she wore makeup, that is when she was Amy Adams. “She thought makeup was ‘Amy Adams’ and no makeup was mom – which is true,” she said. Now that her mom was reprised the role once more, Amy said that she “absolutely” has given Disenchanted her approval.

Maya Rudolph’s Parents: Everything To Know About Her Musical Mom & Dad 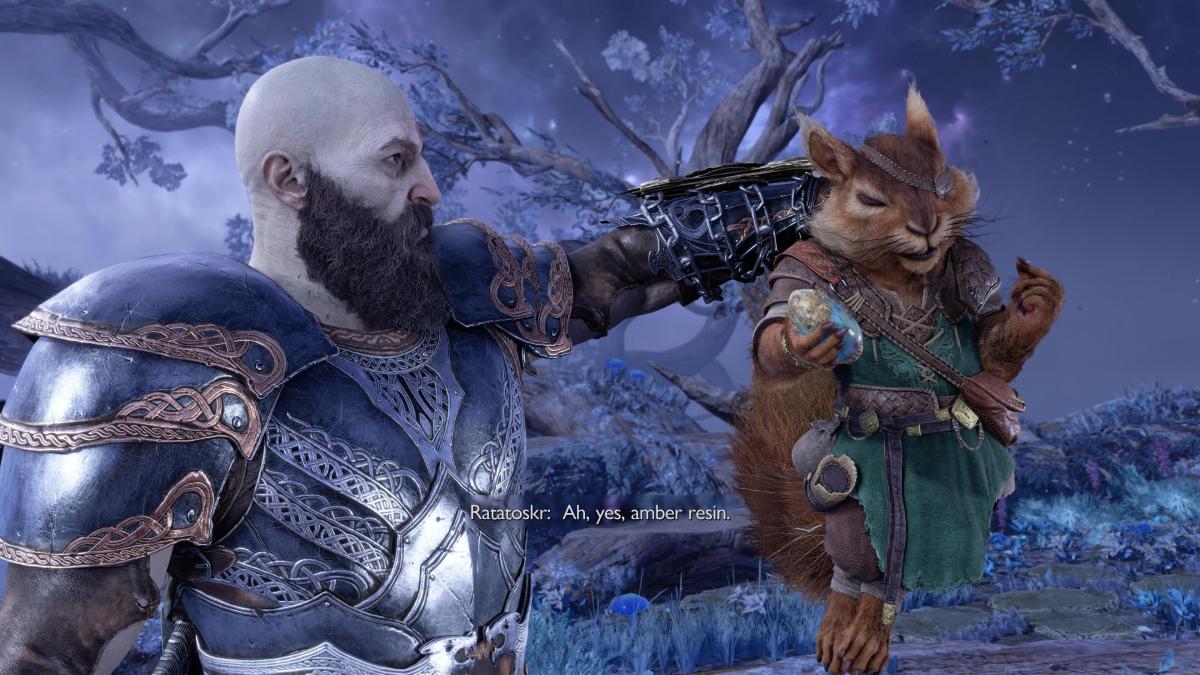 Jason Ritter Wanted Parenthood’s Mark, Sarah to End Up Together

Selma Blair Performs During ‘Dancing With the Stars’...