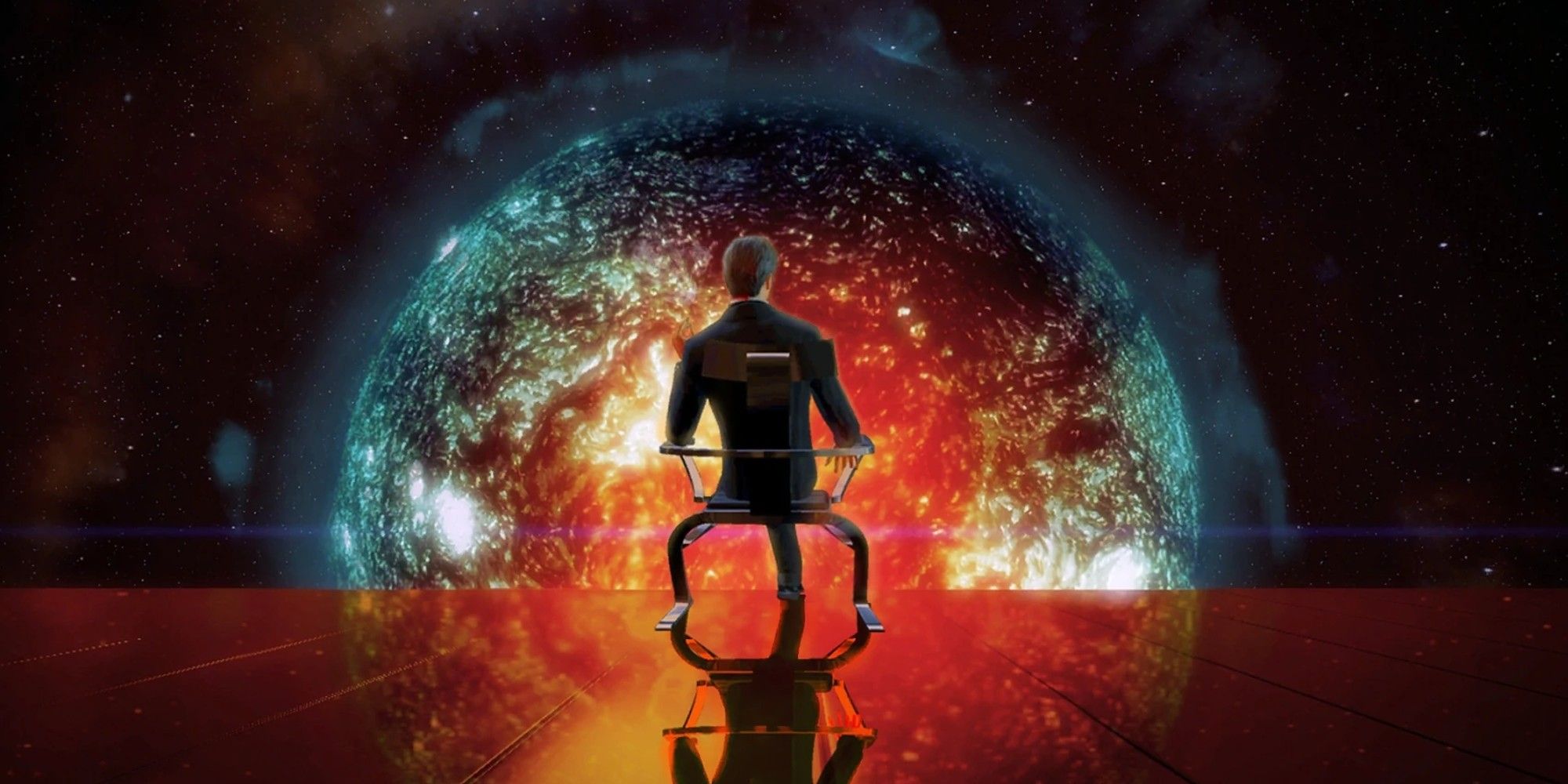 
Many of you will have spent a significant chunk of your Mass Effect playthroughs romancing your favorite characters. However, none of you would have reached an ending where Shepard sprints to The Illusive Man, grabs the Cerberus boss, and plants a passionate kiss on his mortal enemy’s lips.

That’s because no such ending exists, at least not in the game. However, footage of that much sweeter finale does exist, and it isn’t a mod. Violet McVinne, who previously worked for BioWare, shared the clip, revealing it was created as an in-joke while she worked at the studio.

“The day after we finished making a game I’d always throw together a quick video envisioning what it would be like if our characters would just kiss and make up,” McVinnie tweeted, adding that she did the same for Dragon Age. In the clip, the male Shepard is shown sprinting to The Illusive Man with Aerosmith’s Don’t Wanna Miss A Thing providing the perfect musical accompaniment to the charged moment.

While not many people will have likely thought about that particular alternate ending, there would have been numerous times when players were frustrated at certain characters and alien species not being able to get along. Even as the galaxy is being obliterated by Reapers in Mass Effect 3, certain species are unable to get along and are thinking about how they can get a leg up on everyone else beyond what appears to be an apocalypse in the moment.

As for what comes next, BioWare is currently working on the next chapter in the Mass Effect series. The studio celebrated Mass Effect Day earlier this month by showing off an image of what appears to be a mass relay being rebuilt. It also seems to have hinted 3’s destroy ending is canon, dashing any hope that Shepard and The Illusive Man will magically be a couple in whatever comes next.

NEXT: Signalis Is A Sapphic Survival Horror About What It Means To Be Alive 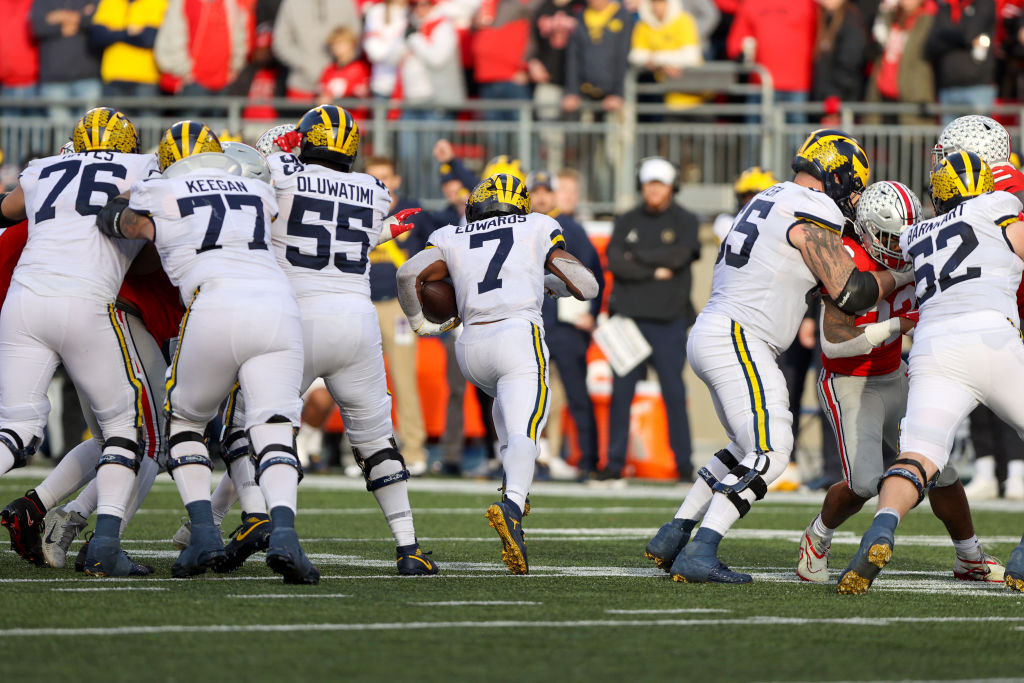 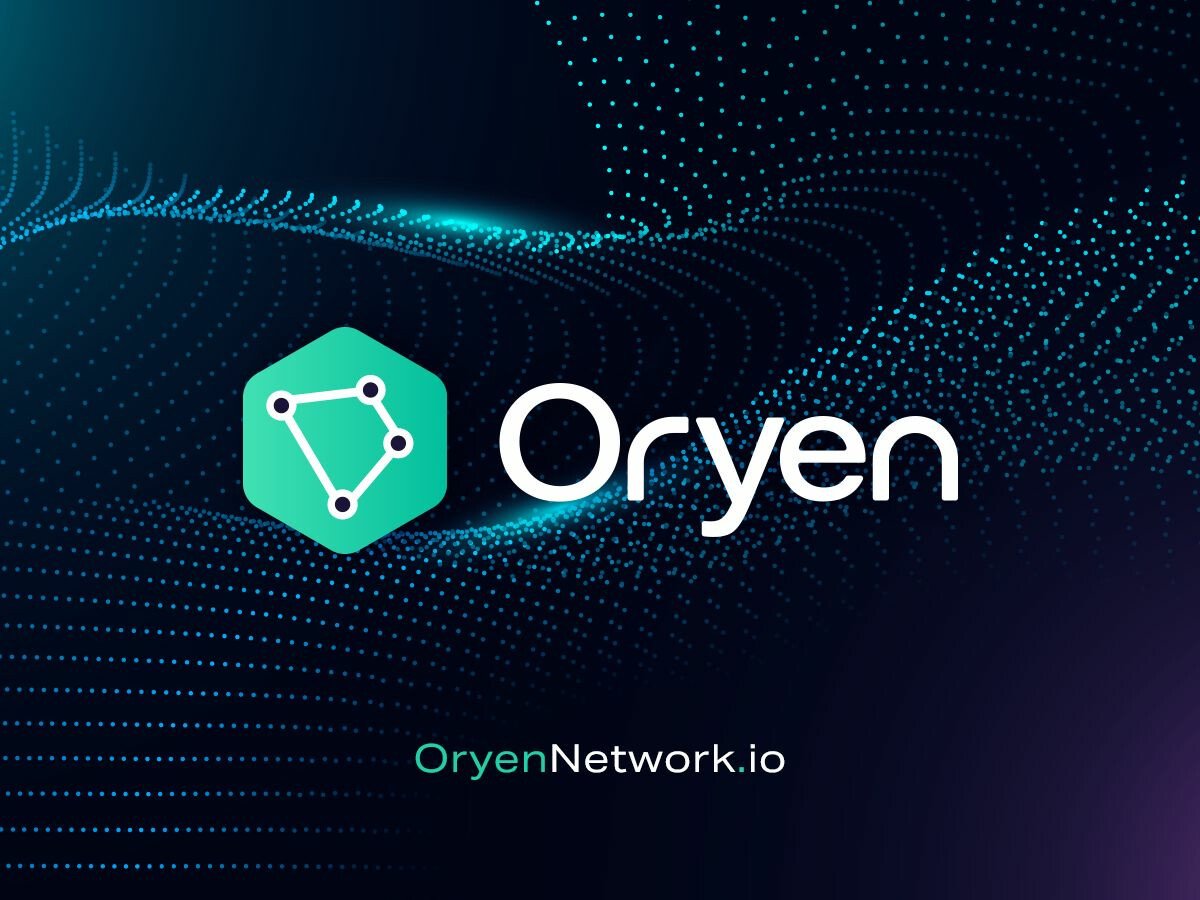 Rumbleverse has been Rated for The Nintendo Switch by Taiwan Board

Can Netflix reclaim the ‘Netflix for games’ crown from Xbox Game Pass?

The Sims 4 Is Going Free-To-Play Next Month