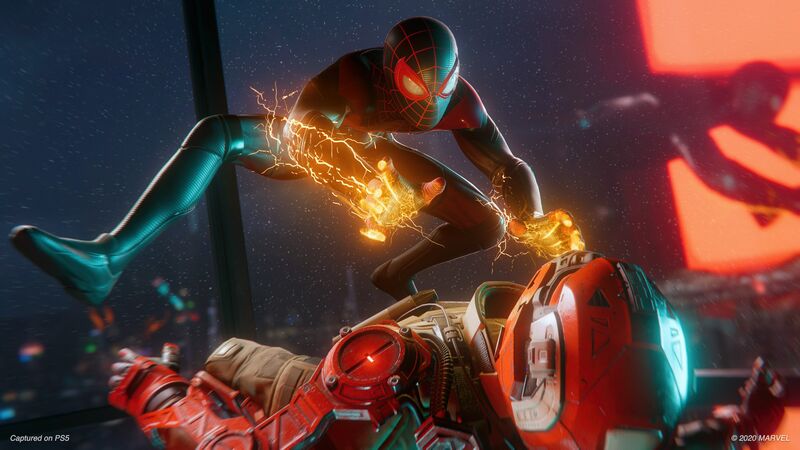 Marvel’s Spider-Man: Miles Morales is the latest game in Sony’s line of PC releases, several of which have come this year itself, but upon release, it hasn’t attracted the sort of attention that Marvel’s Spider-Man Remastered did when it released for the platform earlier this year. 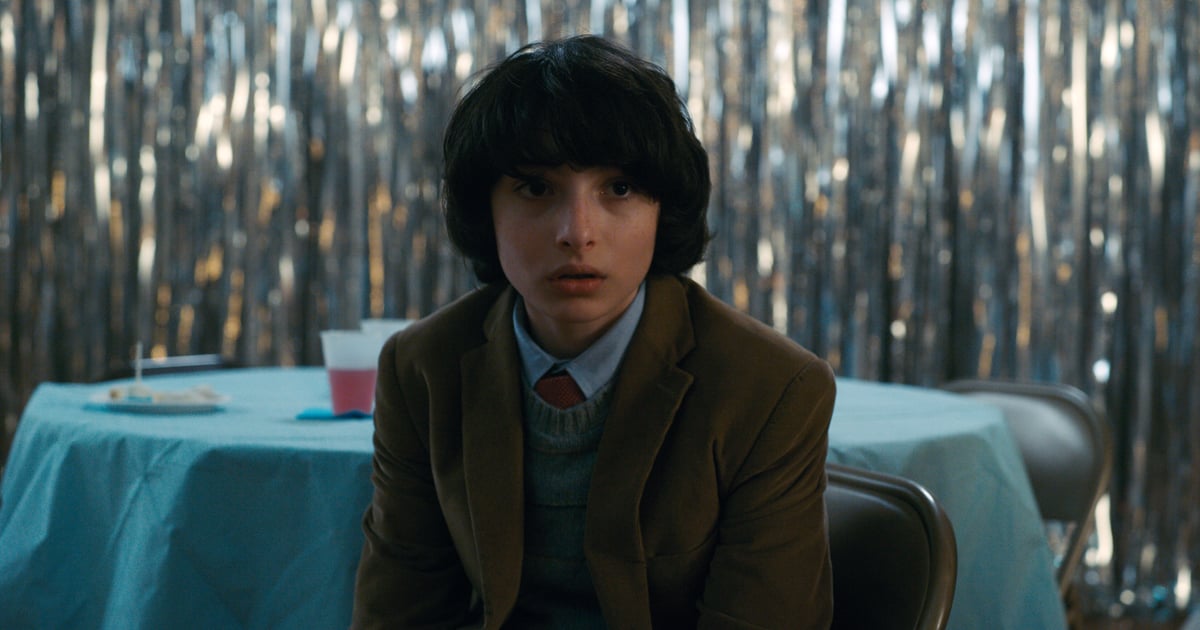 The Esports Winter is coming. Diversify to survive

Genshin Impact Developer Is Considering How to Make...