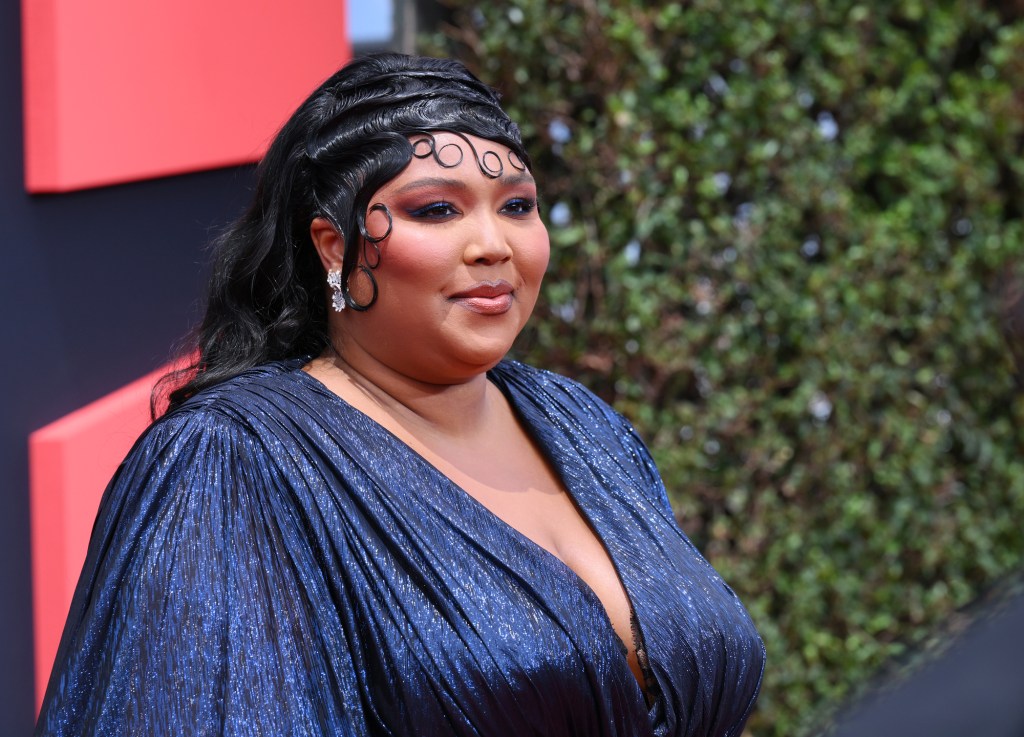 A five-time People’s Choice Awards nominee, Lizzo “will be recognized for her groundbreaking contributions to music and television, as well as her commitment to championing overall diversity and inclusivity across race, gender, sexuality, and size,” according to the press release.

“Lizzo is not only an incredibly talented performer and groundbreaking entertainer, she is also a role model and inspiration to fans worldwide. She leads with kindness, advocates for inclusivity, and champions increased diversity and equity in the industry and beyond,” said Cassandra Tryon, SVP, Entertainment Live Events, NBCUniversal Television and Streaming. “Her commitment to breaking barriers and empowering others to use their own voices to create change makes her a true ‘People’s Champion.’”

Lizzo most recently released her anticipated album Special this year. It was led by No. 1 Pop radio hit “About Damn Time”, hitting #1 on Billboard’s “Hot 100” after receiving over 5 million videos on Tik Tok. Her TV appearances include the American Music Awards, the MTV Video Music Awards, the BET Awards, a double duty hosting and performance on Saturday Night Live, and a memorable opening performance at the Grammys. She can currently be seen in the Emmy-winning reality show Lizzo’s Watch Out For The Big Grrrls on Prime Video.

The 2022 People’s Choice Awards, hosted by Kenan Thompson, will air live on NBC and E! on Tuesday, December 6 at 9 pm ET/PT from the Barker Hangar in Santa Monica, CA. 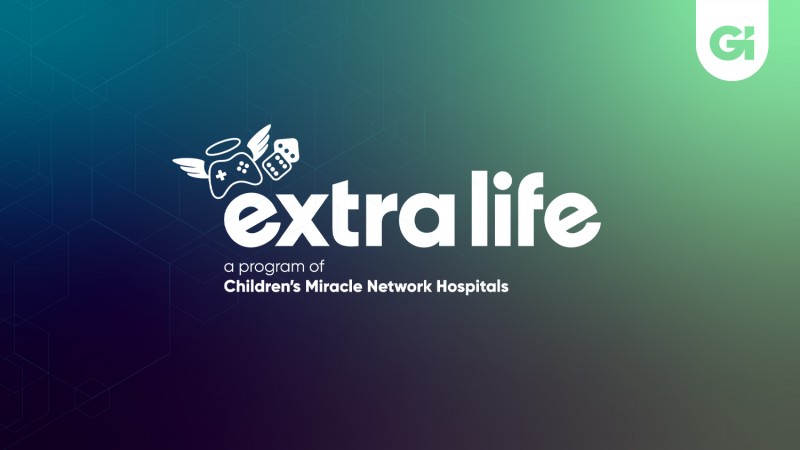 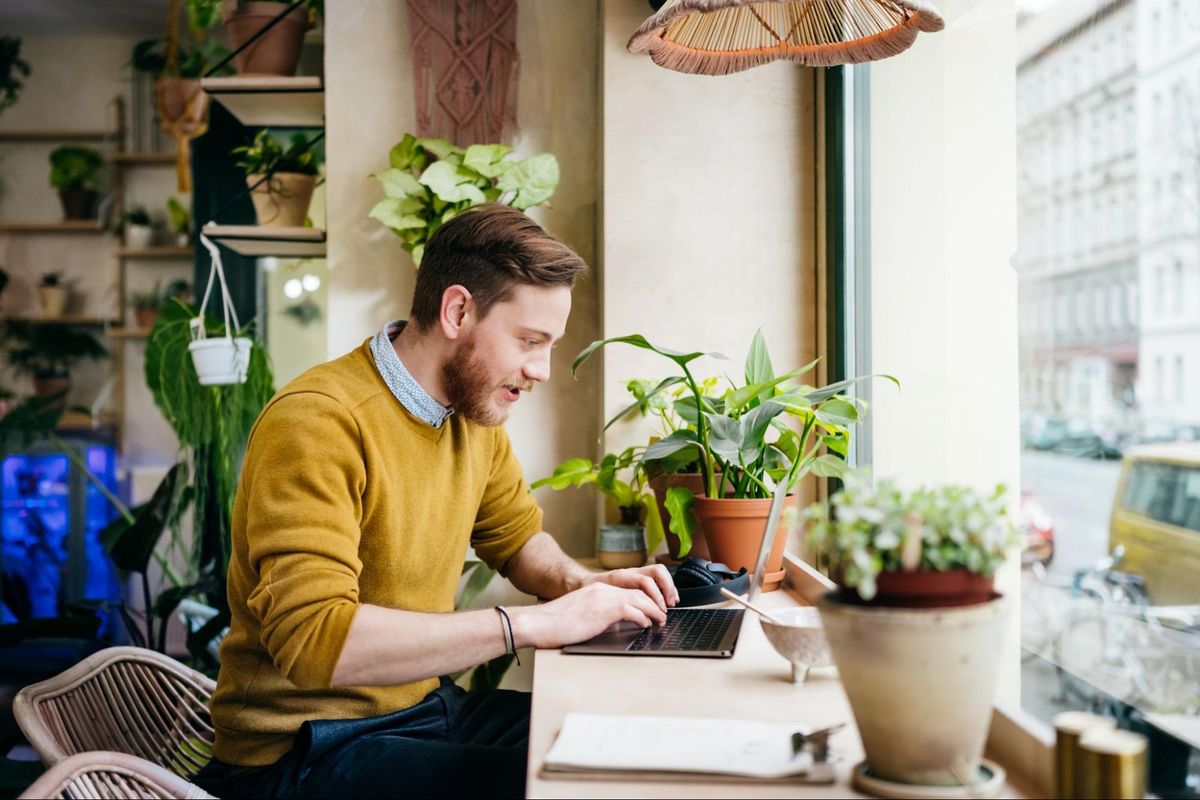 For hybrid working, one size does not fit all

Ireland Baldwin Has ‘Struggled to Adapt’ Through ‘Difficult’ Pregnancy

Cole And I Were ‘Attacked’ at Reunion

How to mark enemies in Fortnite