A shocking loss. Leslie Jordan died on Monday, October 24, after a car crash in Los Angeles. He was 67.

“The world is definitely a much darker place today without the love and light of Leslie Jordan,” David Shaul of BRS/Gage Talent Agency, a rep for the comedian, told Us Weekly in a statement. “Not only was he a mega talent and joy to work with, but he provided an emotional sanctuary to the nation at one of its most difficult times. What he lacked in height he made up for in generosity and greatness as a son, brother, artist, comedian, partner and human being. Knowing that he has left the world at the height of both his professional and personal life is the only solace one can have today.”

After his death, tributes poured in from his friends and former colleagues. Sean Hayes, who starred alongside the Emmy winner on Will & Grace, honored his late costar via social media.

“My heart is broken,” the Screen Actors Guild Award winner, 52, tweeted on Monday. “Leslie Jordan was one of the funniest people I ever had the pleasure of working with. Everyone who ever met him, loved him. There will never be anyone like him. A unique talent with an enormous, caring heart. You will be missed, my dear friend.”

Tanya Tucker, who collaborated with Jordan on his 2021 gospel album, honored her friend with a moving Instagram post. “The laughter has died along with my funny funny friend, @thelesliejordan,” the country icon, 64, wrote. “He was a bright light for all who was ever around him. We’ve lost, The world’s lost, his friends lost … And I lost today a great friend who made me smile and laugh even when I didn’t want to.”

Jordan’s showbiz career began in the 1980s, when he landed roles in TV series including The Fall Guy, The Wizard and Night Court. After years of stage and screen work, the Star Trek: Voyager alum became a mainstream star with his performance as Beverley Leslie on Will & Grace. In 2006, he took home an Emmy for the role, winning Outstanding Guest Actor in a Comedy Series.

The comedian reprised the role in the revival of the NBC comedy, which ran for three seasons before wrapping up in 2020. That same year, Jordan reached a new audience with the viral video updates he shared via Instagram while quarantining amid the coronavirus pandemic. His usual greeting — “How y’all doing?” later became the title of his 2021 memoir, How Y’all Doing?: Misadventures and Mischief from a Life Well Lived.

At the time of his death, Jordan was starring in the third season of Call Me Kat, which also stars Mayim Bialik and Cheyenne Jackson. After his death, TVLine reported that production on the Fox sitcom was on indefinite pause.

Keep scrolling for a look back at Jordan’s life in photos. 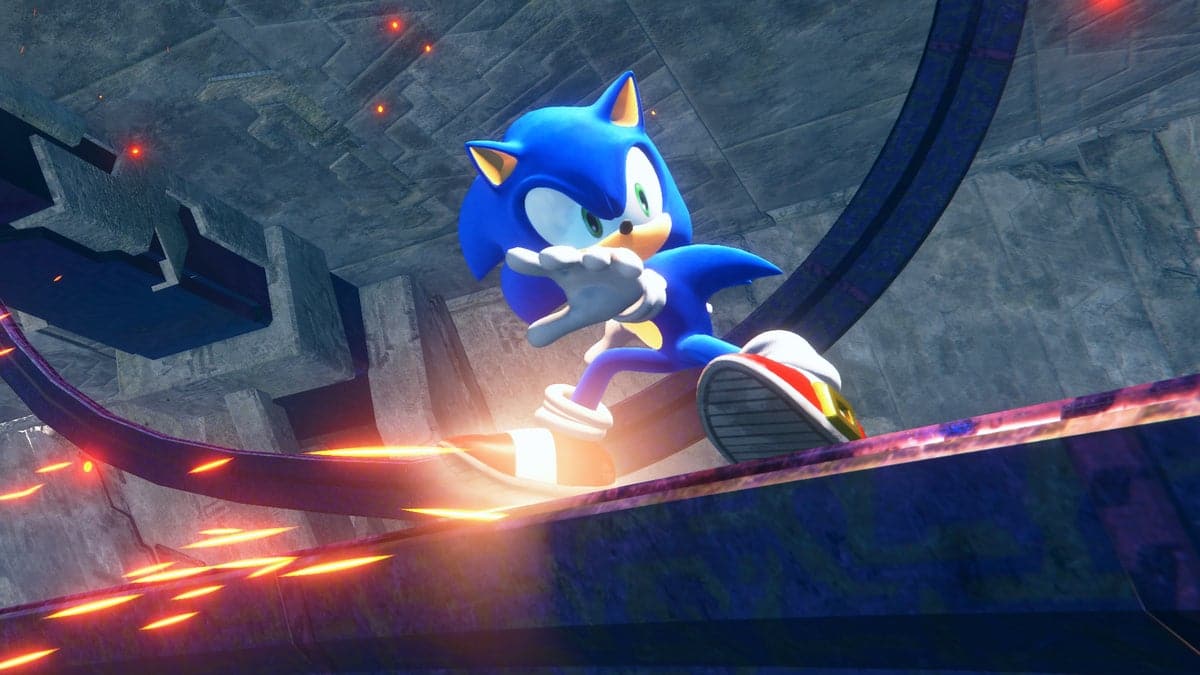 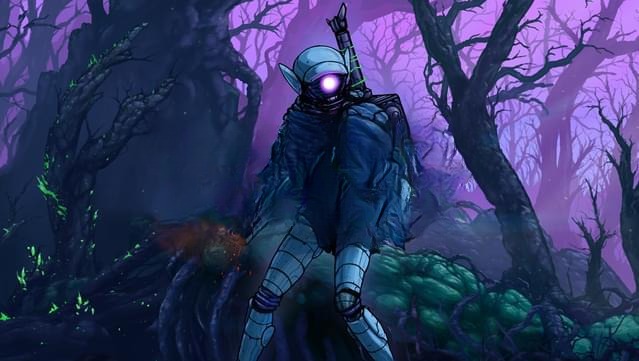 The Late John Madden Gets NFL Three-Network Thanksgiving Salute On His Special...

The Sims 5 Is In Development As “Project...