Guess who? Kim Kardashian was unrecognizable after hopping on a new TikTok trend.

In a video shared via her joint account with daughter North West on Tuesday, January 17, Kardashian, 42, gave herself a “British Chav” makeover. The viral craze sees social media users transform themselves into the aesthetic, which is categorized as a person from the U.K. that wears heavy glam, a messy bun and flashy jewelry.

The TV personality started her video by pulling her long brunette locks up into a distressed updo. She then fluffed the top knot before focusing on her makeup. First, Kardashian thickened her brows and slathered large amounts of foundation all over her face. (Keeping with the theme, the Selfish author applied a color that was a shade darker than her natural hue.) Next, Kardashian went in with concealer, adding generous globs under her eyes.

After correcting with a beauty blender, the Hulu star baked the area with powder. She left just enough product on top to create harsh lines, which she’d normally avoid. Kardashian followed up with a heavy contour — using Kylie Cosmetics — and a chalky lip to complete the beat. Showing off the finished product, the reality star smacked on gum and whipped her head back and forth for the camera.

The Skims CEO posted the same video on her personal account, prompting excited reactions from her followers.

“The Kategory is U.K.,” wrote one fan in the comments section. A second commented: “Kim Britishian.” A third chimed in with, “Kim in her North era,” a nod to Kardashian’s eldest child’s love of makeup.

Over the last several months, North, 9, has showcased her impressive skills via TikTok. In a video shared in December 2022, the little beauty guru transformed herself into the Grinch as a sound bite from How the Grinch Stole Christmas played in the background. To achieve the look, North used green face paint and created black lines below her cheeks to represent the fictional character’s signature wrinkles.

North has also worked her magic on her mom. In August 2022, the middle schooler turned Kardashian into a Minion from Despicable Me. The process included North combining a variety of different yellow and gold eyeshadow palettes to give the businesswoman a sunny Minion glow. After spreading the concoction over foundation, North painted on black rounded glasses.

One month prior, Kardashian revealed North is “really into special effects makeup.”

“She’s really good at it. I have a teacher come and show her special effects makeup — where it’s like wounds and blood and tons of stuff,” the California native said in an interview with Allure. 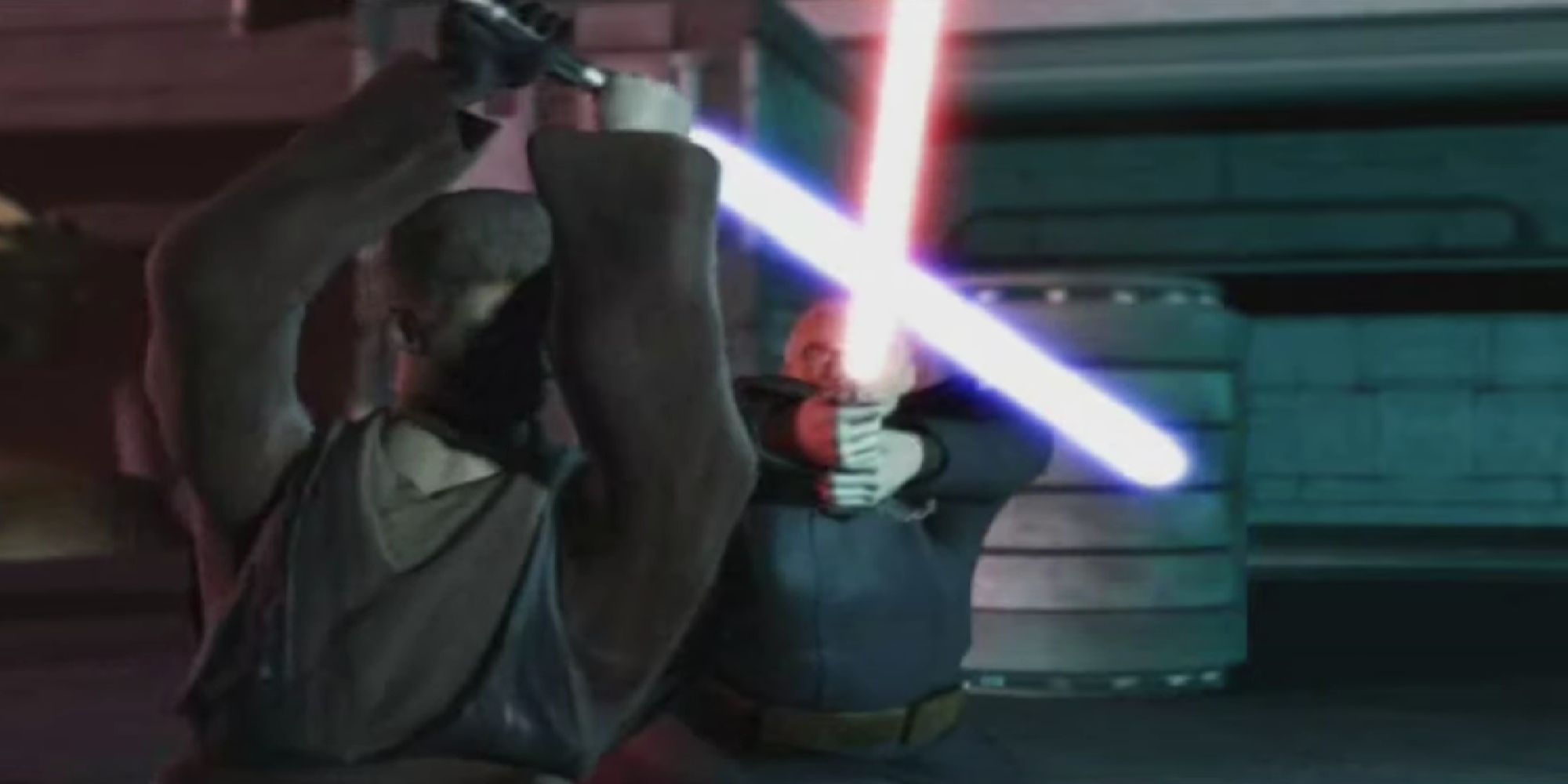 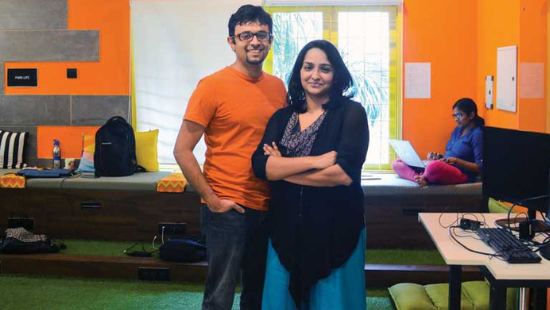 Dorothy Canton Elevated To President Of Production At Atmosphere Entertainment

BBC To Close Linear Channels & Consolidate Under One Brand