So inspired! Jennifer Lopez announced her ninth studio album, This Is Me … Now, exactly two decades after the release of This Is Me … Then.

The Hustlers actress, 53, revealed the project via Instagram on Friday, November 25, after raising eyebrows by wiping all posts from her feed. Lopez shared a video of herself recreating the album artwork from her 2002 record and debuted the list of new songs — several which appear to be inspired by her rekindled romance with Ben Affleck.

The new album features tracks titled “Rebound,” “This Time Around” and “Midnight Trip to Vegas” — but eagle-eyed fans noticed a telling callback to This Is Me … Then. Lopez’s upcoming release includes ” Dear Ben pt. II,” taking after her 2002 hit “Dear Ben.”

According to a press release, the New York native’s ninth record “chronicles the emotional, spiritual and psychological journey that she has taken over the past two decades” and includes “confessional songs, reflections on the trials of her past [and] upbeat celebrations of love while sharing some of her most vulnerable truths.”

This Is Me … Now is described as an album “unlike any [Lopez] has produced before” and comes on the heels of her marriage to Affleck, 50, who was also the inspiration for the 2002 record.

The Gigli costars were engaged in the early ’00s, calling it quits in 2004 after pulling the plug on their wedding due to heightened media frenzy. Us Weekly confirmed in May 2021 that the couple were “full-on dating” following Lopez’s split from fiancé Alex Rodriguez. The Argo director proposed nearly one year later.

“I was smiling so big and tears were coming down my face, feeling so incredibly happy and whole,” the Grammy nominee recalled of the romantic moment in an April edition of her “On the JLo” newsletter. “It was nothing fancy at all, but it was the most romantic thing I could’ve ever imagined … just a quiet Saturday night at home, two people promising to always be there for each other. Two very lucky people. Who got a second chance at true love.”

Three months later, the pair quietly tied the knot in Las Vegas. Us confirmed in August that Lopez and the Gone Girl star planned to celebrate their love again with family and friends. The three-day bash took place in August at Affleck’s Georgia estate.

Since exchanging vows, the “On the Floor” singer and the Oscar winner have given rare glimpses of their lives as newlyweds. “Ben and Jen are still in their honeymoon phase,” a source exclusively revealed in October. “They are very head over heels for each other.”

Earlier this month, Lopez shed more light on how she and Affleck reconnected — and reflected on what went wrong during their initial romance. “We were so young and so in love at that time, really very carefree, with no kids, no attachments,” she told Vogue in her December 2022 cover story. “And we were just living our lives, being happy and out there. It didn’t feel like we needed to hide from anybody or be real discreet. We were just living out loud, and it turned out to really bite us.” 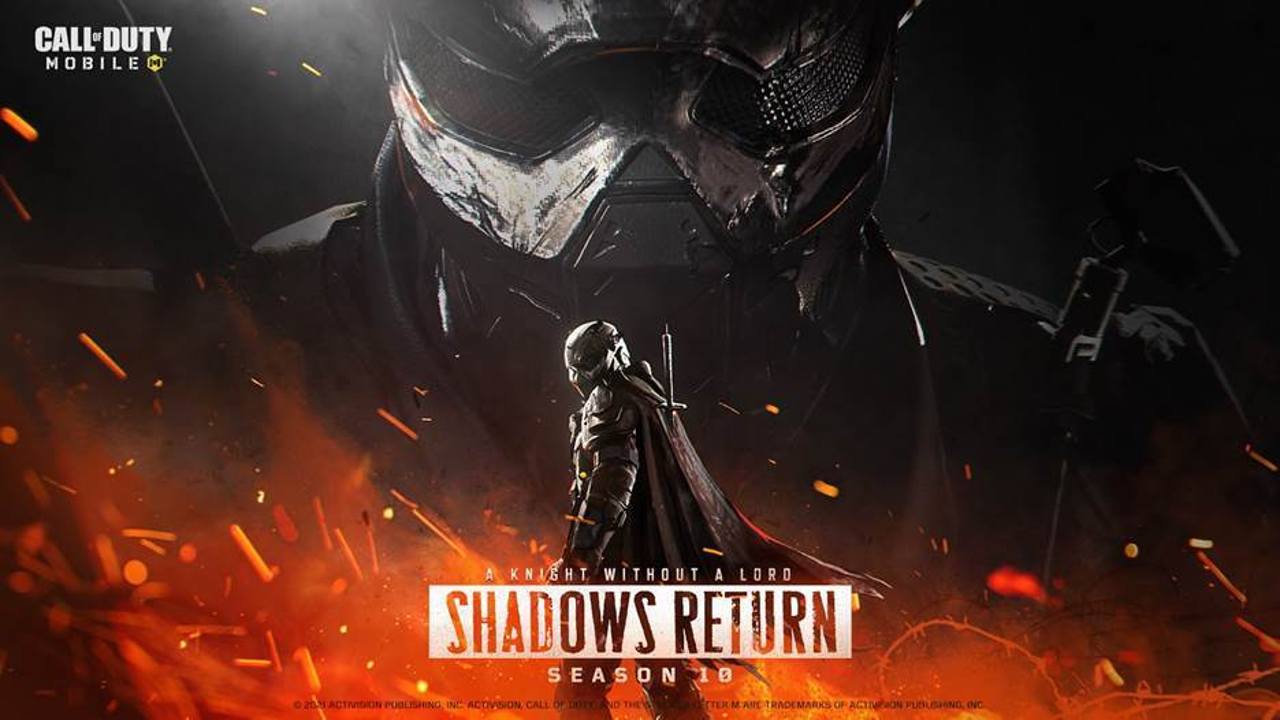 All you need to know about Call of Duty: Mobile – Season 10 Shadows Return Battle Pass 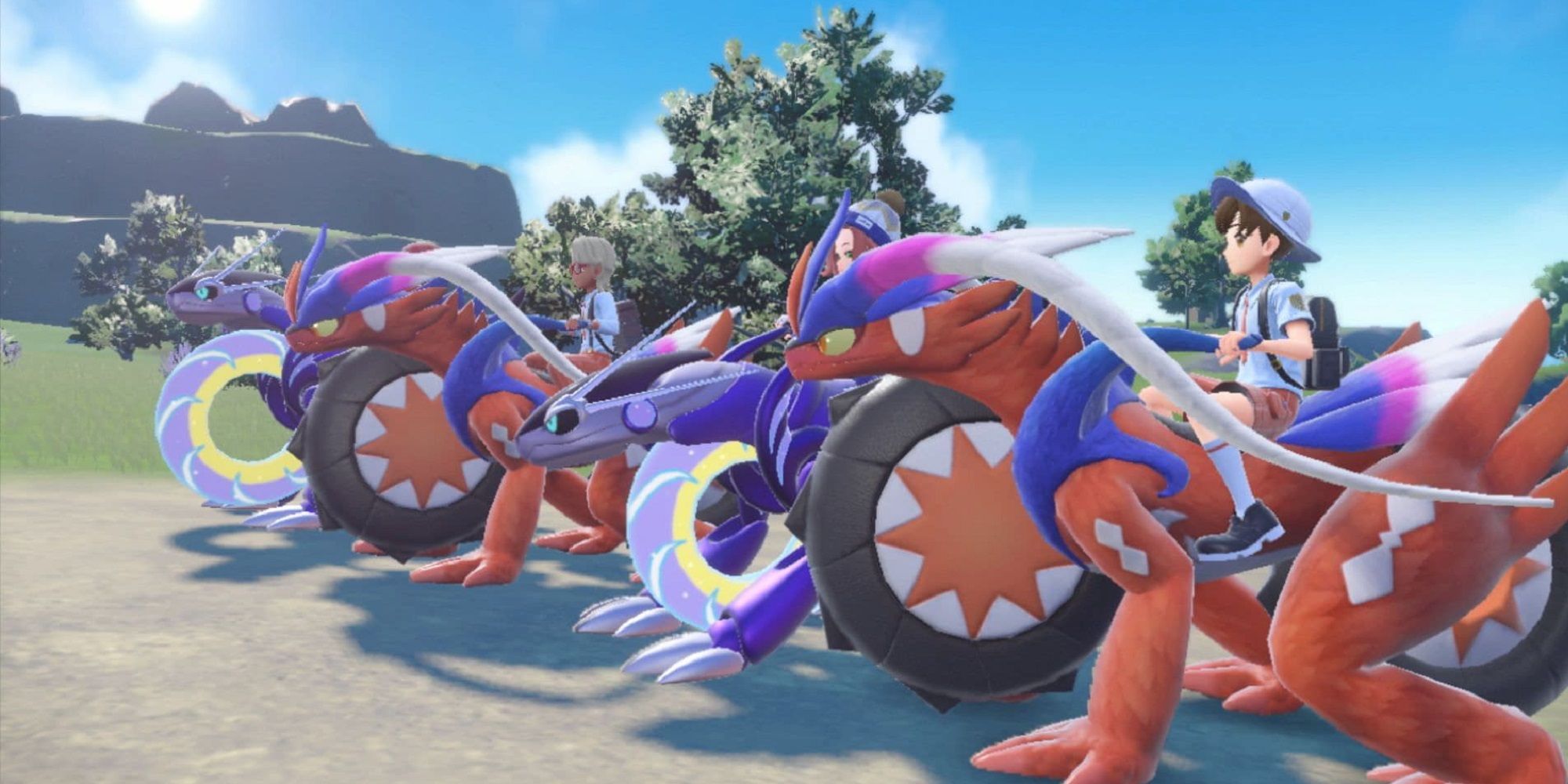 Ezra Miller Movie Moves Up A Week In June 2023

Here’s How You Can Play Need for Speed...