A different side of Aquaman — literally! Jason Momoa had a bit of a Marilyn Monroe moment when the wind picked up and nearly blew his undergarment straight off his body.

The 43-year-old DC icon shared a video via his Instagram Story on Sunday, October 23, while fishing off the back of a boat. As Momoa — who was clad in nothing but a piece of cloth covering everything below his waist — was reeling in the fish, a strong breeze blew in, exposing his bare butt.

While the incident was happening, the cameraman was focused solely on capturing the fish. “Fresh sashimi!” the person behind the viral video yelled excitedly, in awe of the size and beauty of the sea creature.

Momoa, for his part, didn’t seem to mind that his behind was on display either. The Justice League actor, who wore his famously long locks in a top knot, showed off his chiseled body while intently concentrating on the fish.

The Game of Thrones alum made headlines last month for utilizing his looks to support an environmentally friendly cause. On September 5, Momoa took to Instagram to display his new buzzed hairstyle.

“Shaving off the hair,” the Hawaii native told fans via the social media clip, holding two braids that had already been chopped. Momoa, who kept the sides of his hair buzzed and the top long, noted that he decided to use the platform at that moment to share important information about environmental conservation.

“I’m tired of these plastic bottles. We gotta stop [using] plastic forks, all that s–t. It just goes into our land, goes into our ocean,” Momoa told his 17.1M Instagram followers. “Just seeing things in our ocean, it’s just so sad. So please, anything you can do to eliminate single use plastics in your life.”

He added: “Here’s to new beginnings let’s spread the aloha. be better at protecting our land and oceans. we need to cut single use plastics out of our lives and out of our seas. plastic bottles, plastic bags, packaging, utensils all of it. Let’s aloha our ‘āina together aloha j.”

In August, the Dune star joked about his physique — which he claimed was aversely affected by his hernia surgery five months prior.

“[I’m] trying to keep that dad bod going for a little bit longer,” he joked with James Corden at the time, adding, “Buddy, I don’t want to do any more sit-ups.”

Momoa told Extra in March that he had to undergo the procedure due to stunts on Aquaman and the Lost Kingdom. “[I’ve been] throwing bodies around. I’m getting old, bro,” the actor, who split from longtime partner Lisa Bonet in January, joked. “It ain’t that CinemaCon from 2016, you know what I’m saying?” 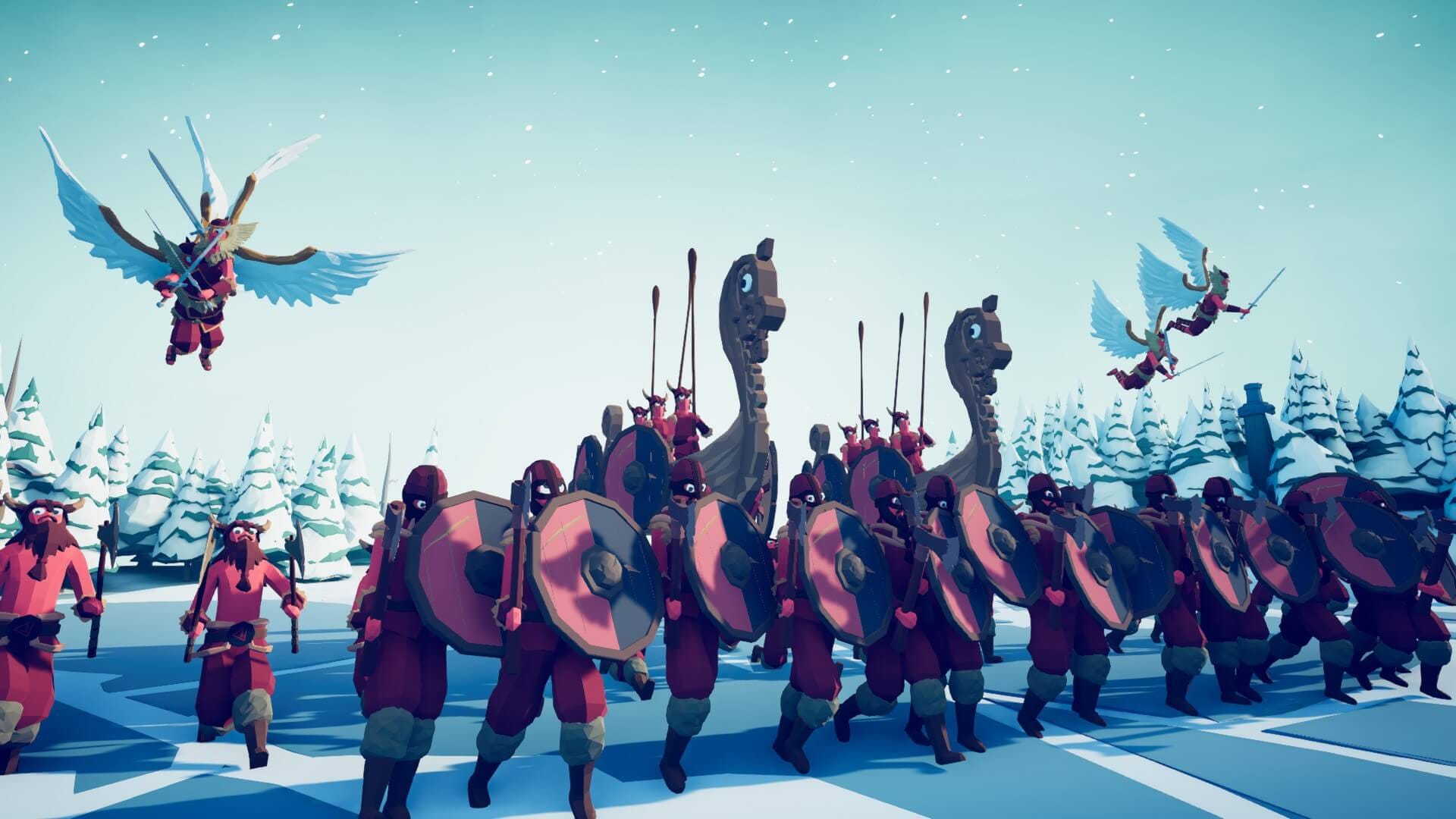 Marvel Stars Who Dated Each Other

At 1.7 Mn, YouTube Removed The Highest Number Of Videos In India...

Is Chadwick Boseman in Black Panther 2?