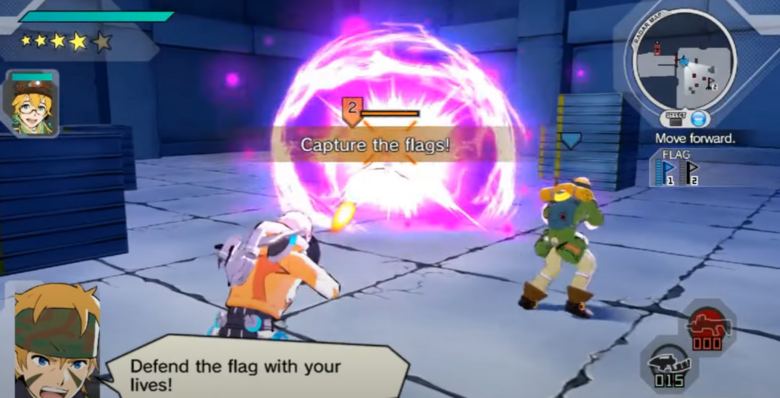 E.X. Troopers was a third-person action game developed by Capcom for the Nintendo 3DS, as well as the PS3 back in 2012. Part of the Lost Planet series, the game was reviewed well, but wasn’t a huge seller, and never got a release outside of Japan.

Now, just in time for the game’s tenth anniversary, fans have put together an unofficial English translation patch. The team behind the project say they’ve been working on it for over seven years, and have had to translate “over 17,000 individual Japanese lines”. Talk about a labor of love!

Click here to find download info for the patch, as well as more detailed credits and information about the project. 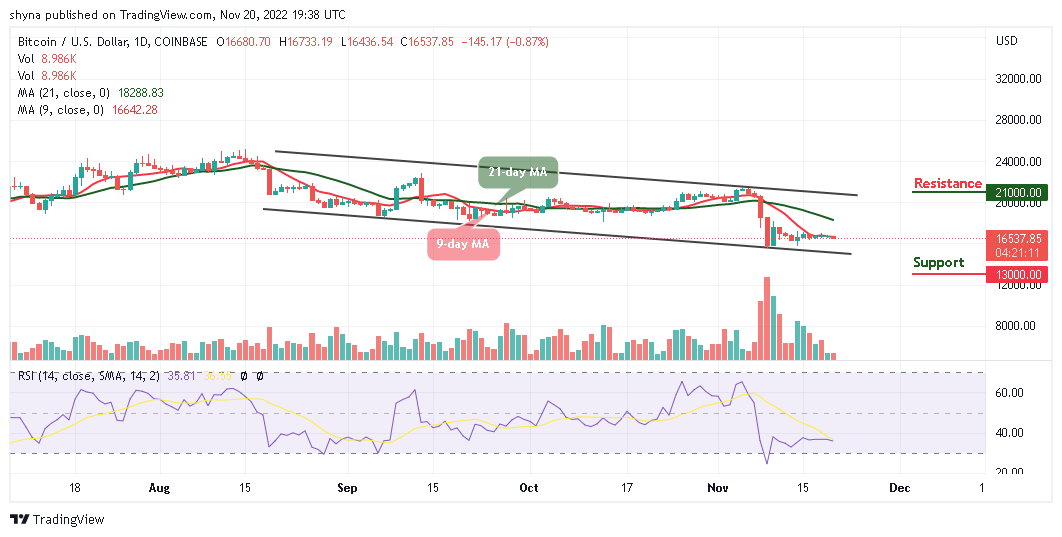 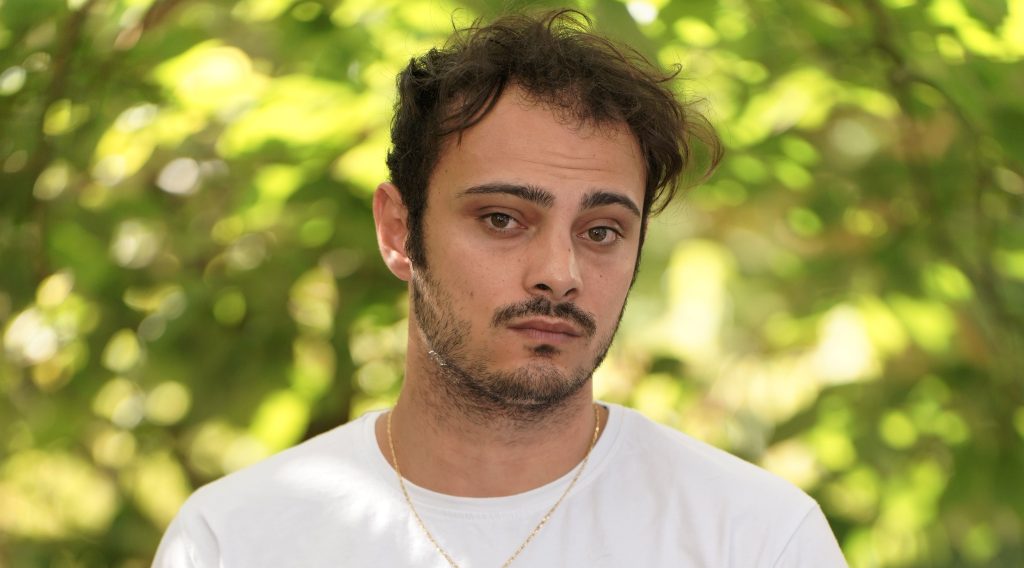 Golf will tee off on Nintendo Switch Sports next week – Destructoid

Somerville review: the most beautiful game I’ve ever played

Why Asobo Studio rendered 300,000 rats for A Plague Tale: Requiem