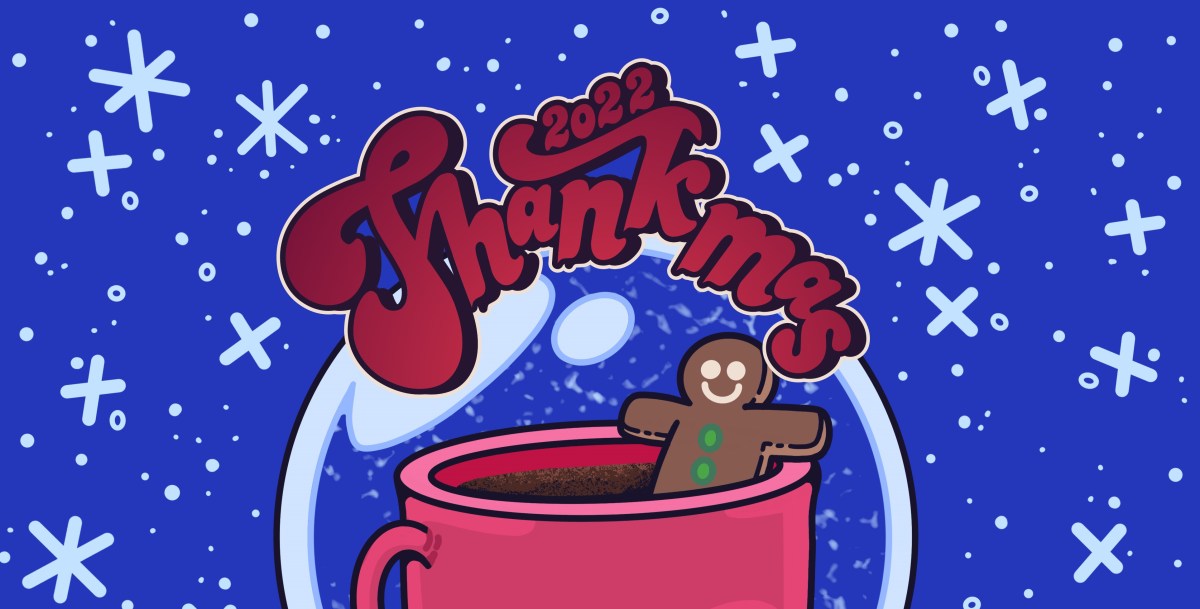 Interested in learning what’s next for the gaming industry? Join gaming executives to discuss emerging parts of the industry this October at GamesBeat Summit Next. Register today.

World Central Kitchen is a not-for-profit organization which provides meals following natural disasters and international crises. Chef José Andrés founded it in 2010 following the Haitian earthquake. This year alone, World Central Kitchen has provided meals for Ukrainian civilians, the victims of Hurricane Julia, those displaced by floods in Pakistan and several others.

Speaking with GamesBeat, McLoughlin said he was moved by WCK’s mission. “I think people often forget how readily available food is in modern society. If you’re going through something that’s difficult or life-altering, not having to think about at least one of your basic needs is a huge deal. To be able to provide food for people going through something, to take one more stressor off of their life — that, to me, is a good thing to do.”

Thankmas began as a charity event on McLoughlin’s own livestream, with Thankmases past benefitting Charity: Water and Red Nose Day. Last year, McLoughlin and Tiltify — who have partnered, along with Real Good Touring, on the previous three Thankmases — opened it up so that any streamer or content creator could participate. Their combined efforts raised $7.6 million for nonprofit New Story.

Tiltify CEO Michael Wasserman said that this inclusivity is what helps boost Thankmas’s popularity. “I think what makes Thankmas unique is that it’s putting everybody on a level playing field. I think that’s become the vibe of Thankmas — we’re all doing this together. Other major creators get involved, and literally thousands of people across all platforms. I think the idea that everybody feels like they’re impactful and working together … really, the idea is that we’re all linked together and it’s a massive group effort, which is something relatively new in the creator space.”

McLoughlin added that the money itself is not the most important goal he wish to reach: “If we can hit it, excellent, but we’ll try our best and see what happens. Beyond that, I always want to try and raise awareness for things. If you can make people aware of what’s going on, or change people’s minds, or spread some positivity or anything within that gamut is really important. More often than not, it’s the reach that these events have that matter more so than the amount of money raised.”

Thankmas 2022 takes place on December 10, and Tiltify plans to offer resources to streamers who wish to participate in the next few weeks.

Everything Paulina Porizkova Has Said About Aging 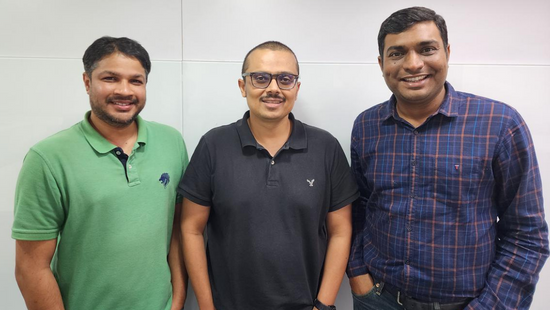 Fanatical have another great bundle of Steam Deck Verified games

Cheryl Burke Dedicates Touching Message To All Her...

God of War Ragnarok had the fastest selling...

Christine Split Is ‘Poisoning’ Me, Janelle