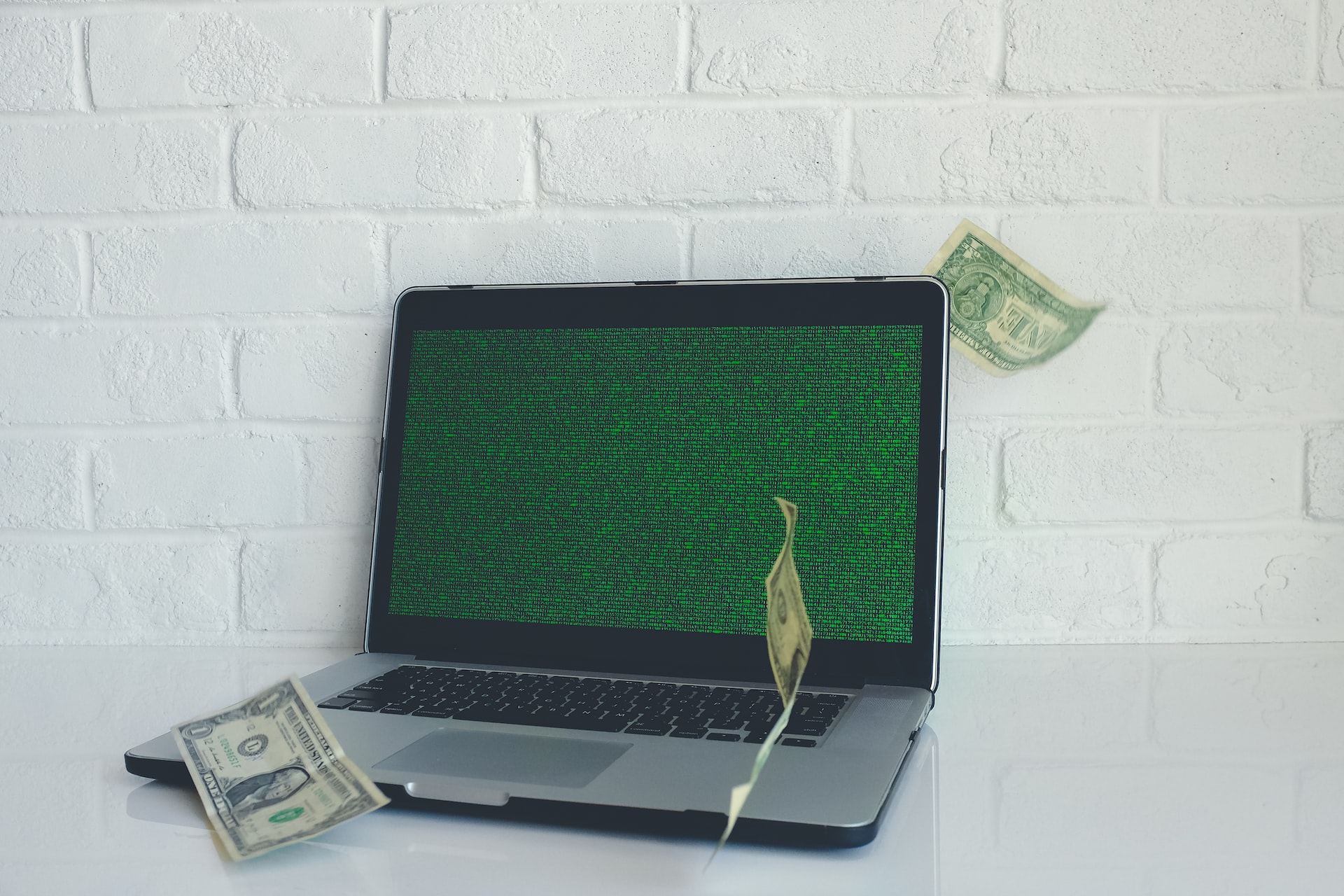 Investors Fed Up with Scams, Call Crypto a Ponzi Scheme

YEREVAN (CoinChapter.com) — Understanding cryptocurrencies is still difficult for many people.

The complications of the industry, fueled by the emergence of new tokens every day, hinder its widespread adoption. In addition, common crypto scams and rug-pulls also bring a bad name to the industry. Therefore, it is no surprise that many people think crypto is a Ponzi scheme.

Named after Italian-origin conman Charles Ponzi, the process involves taking money from investors in return for quick high profits. Customers fall for this as the person conducting the scheme takes money from new investors to pay off old investors, making it seem genuine. However, as more people join the scheme, it eventually crumbles, causing heavy losses to investors.

As cryptocurrencies promise high returns, they are associated with such fraudulent activities.

CoinChapter has previously reported on some crypto projects that allegedly operated as Ponzi Schemes. The recent collapse of multi-billionaire Sam Bankman-Fried’s cryptocurrency empire, including his exchange FTX and his trading firm Alameda Research, is again casting doubts on the industry.

“The crypto stans shitting on FTX being a Ponzi scheme have ironically not yet realized that all of crypto is a Ponzi scheme. The bear market is far from over,”

One can’t blame those that have such sentiments. As a result, Crypto theft and Ponzi Schemes are becoming increasingly popular.

In 2021, Faruk Fatih Ozer, a 27 years old Turkish cryptocurrency trader, reportedly fled the country with $2 billion of his investors’ assets, which he garnered from fraudulent sales. In addition, other popular scams, like BitConnect, CentraTech, Pincoin, and Onecoin, have made investors suspicious of the crypto sector.

One-third of Americans believe crypto is a Ponzi scheme

Several Ponzi schemes in the cryptocurrency sector have rightfully made people suspicious. For example, the OneCoin Ponzi scheme by CryptoQueen Ruja Ignatova pulled in $4 billion between 2014 to 2016.

Similarly, Bitconect was another crypto scam founded in 2016. It used investors’ funds to trade, promising them high returns. Instead, the US authorities declared it a Ponzi scheme, causing the price of its native token BCC to crash. As a result, investors lost over $3.5 billion.

Incidents like this are increasingly driving people away from cryptocurrencies.

According to a recent survey from BanklessTimes, one-third of the US population believes cryptocurrencies are Ponzi schemes. Lack of proper regulation and exuberant promises by fraudulent platforms back their concerns.

Interestingly, 38.4% of Americans between the ages of 15-44 argue that crypto is a scam. However, nearly 40% of those above the age of 60 years do not think cryptocurrencies are Ponzi schemes.

This number is surprising, given that older people are usually more suspicious of new technology.

The price volatility of cryptocurrencies, including Bitcoin (BTC), is also a red flag for some.

“The entire crypto complex is a giant ponzi scheme, and if you don’t believe me then you should go back and look at Bitcoin’s chart over the last few days. Stable assets and “stores of value” don’t drop 25% in 48 hours,”

Bitcoin’s failure to prove itself as a hedge against inflation has also attracted heavy criticism.

Recommended: Before Kim Kardashian, These Celebrities Were Involved in Crypto Scams

Gaining the trust of investors won’t be easy

Following the fiasco involving the FTX exchange, regaining the lost trust in the cryptocurrency industry will not be easy. People are fed up with young crypto moguls who jump to fame using other people’s money and then rug them off their funds.

Sam Bankman-Fried was not the first to do so. Earlier this year, the entire cryptocurrency industry collapsed after the Terra LUNA ecosystem collapsed. Its founder Do Kwon, and Su Zhu, the co-founder of the bankrupt hedge fund Three Arrows Capital (3 AC), are some of the other culprits.

Alex Mashinsky, the CEO of Celsius Network, also dealt heavy blows to the industry’s reputation after crushing the platform to the ground.

“I hope we all learn from this! No matter how big the name is, or how many good-backed investor partners it has, or how many stadiums are named after it, or no matter how many FANG companies are collaborating/ investing in it… DON’T TRUST THEM WITH YOUR COINS!”

With global regulators on the heels of the industry, big players are doing a lot of disservice by pulling off such scams. But, unfortunately, thanks to them, common people are even more convinced that crypto is a Ponzi Scheme.

The post Investors Fed Up with Scams, Call Crypto a Ponzi Scheme appeared first on CoinChapter. 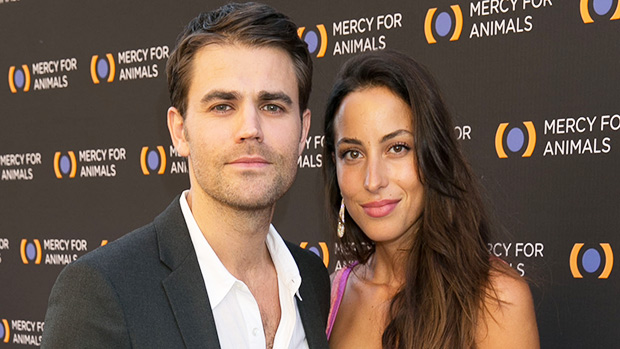 Portugal Looking to Tax Short-Term Crypto Gains From Next Year

Bitcoin [BTC]: You have a cause to laugh if you hold the king coin

FTX May Have Committed Serious Fraud and Mismanagement: Bahamas Liquidators

10 Celebrities Who Have Made Bitcoin Predictions

Edward Snowden Calls Out Craig Wright for Being a Fraud