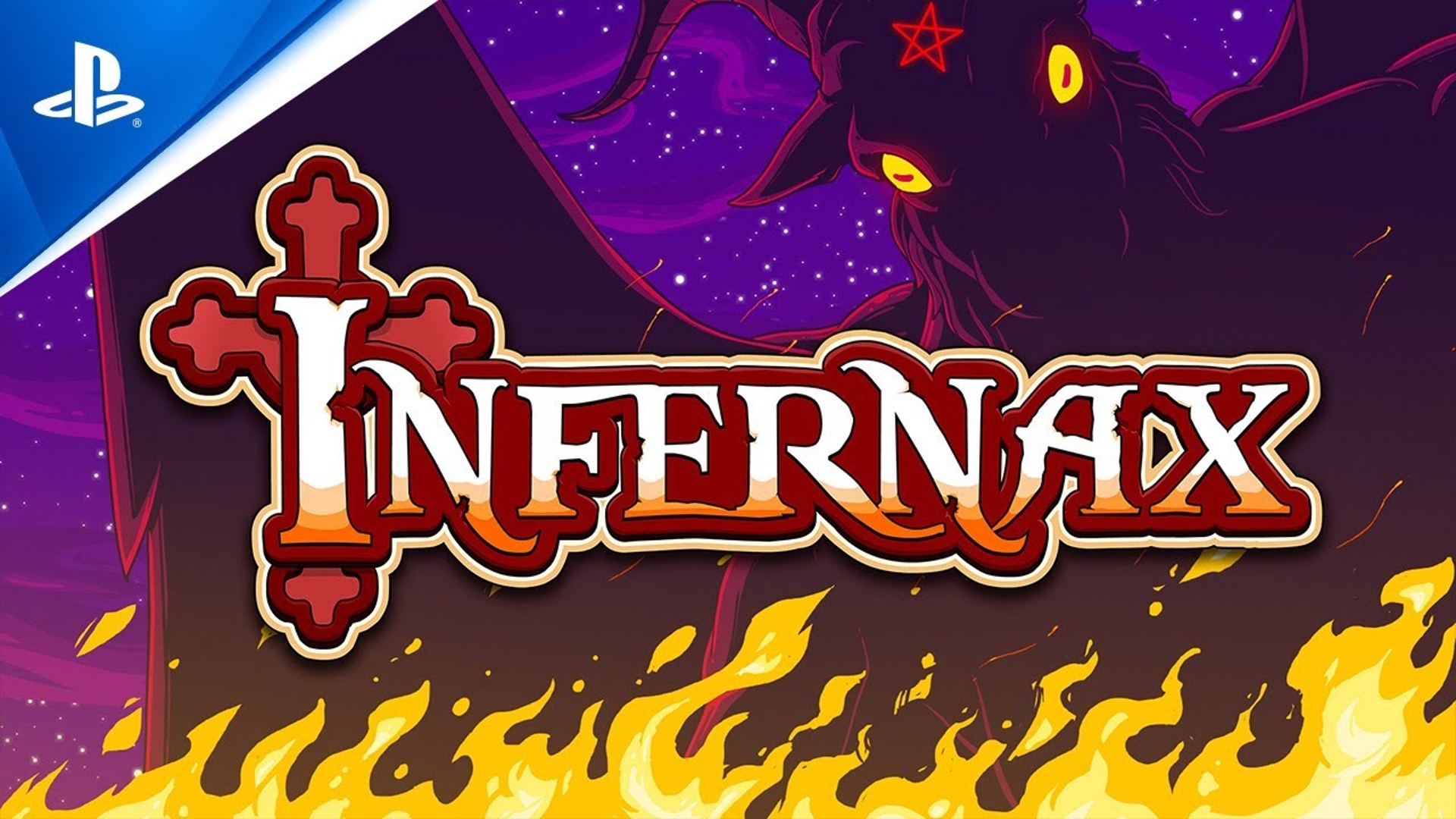 Infernax, the indie action-adventure RPG with elements of fantasy horror, has just released a trailer for a brand-new character called The Stranger. They will be unlockable available tomorrow, October 25th, 2022, on Steam, Nintendo Switch, PlayStation 4, and all Xbox consoles.

Infernax is a hidden gem from developer Berzerk Studio, the team behind Just Shapes & Beats. Infernax has an Evil Dead kind of attitude, with over-the-top gore and magical horror, including evil skeletons and the like.

Released back in February 2022, the next update marks Infernax’s first Halloween event. While it couldn’t be stated outright, the new character appears to be a careful nod to Jason Voorhees from Friday the 13th.

The design is fairly simple, and it probably won’t change the gameplay itself very much, as seen in the trailer. But it’s still a fun invitation to revisit Infernax, which already has a decent replay value thanks to its choice-driven storytelling with multiple endings. Besides, cosmetic tie-ins are an easy way for players to express and indulge their fandoms across various games.

Jason’s gratuitous mayhem is a perfect fit with this little indie, and also tied into the realm of fantasy storytelling. That franchise has literally gone to hell, to the future, and at one point brought Jason back to life with a couple of lightning bolts. It has consistently been a campy good time, and also fits the generation of retro arcade gaming that Infernax is paying homage to.

The Stranger is shown with a shotgun in the trailer, of course, which would be off-brand. But the description adds that The Stranger will also wield “a multitude of blunt objects”, which are always a telltale sign of Jason.

You can read more about Infernax, as well as other indie games and Halloween updates, by checking out the rest of our news section! 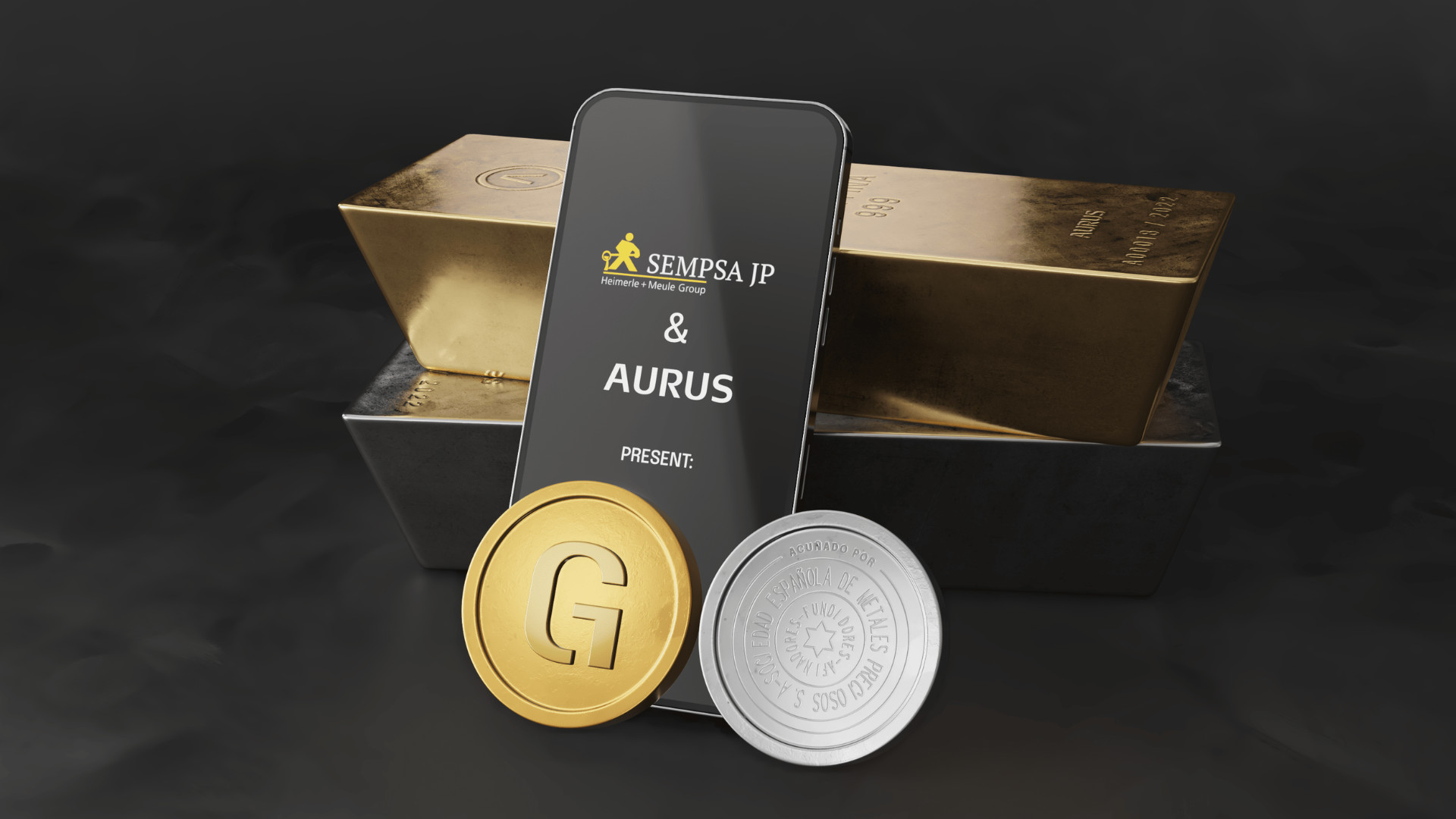 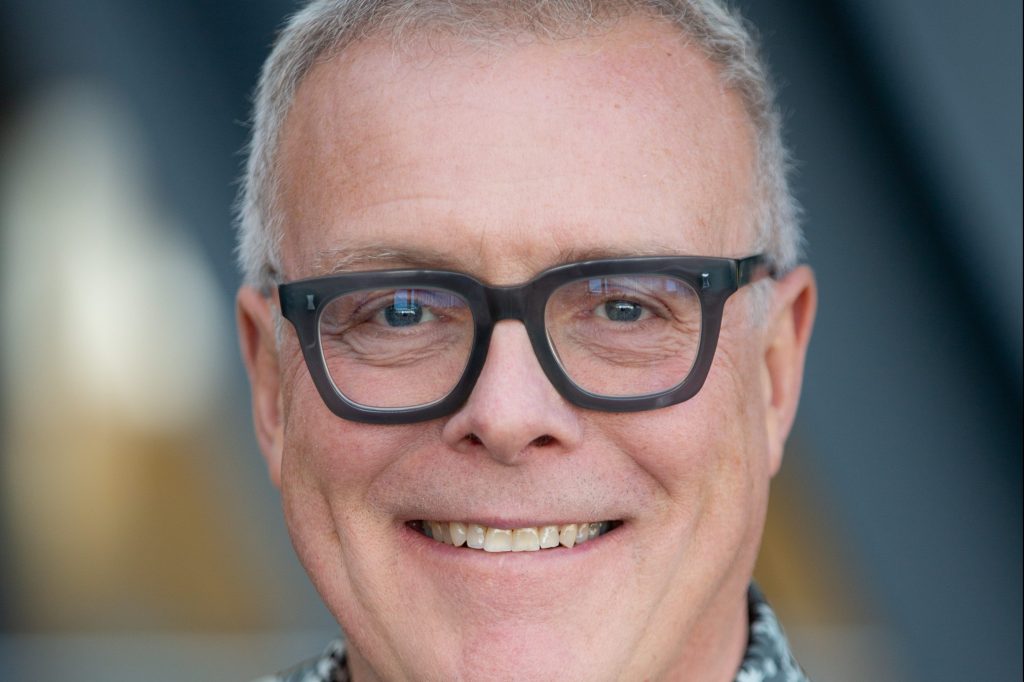 Like A Dragon: Ishin Coming From Yakuza Developer Next Year

Disney Dreamlight Valley Update 1: When does it...

Embracer has turned Eidos Shanghai into a Gearbox...