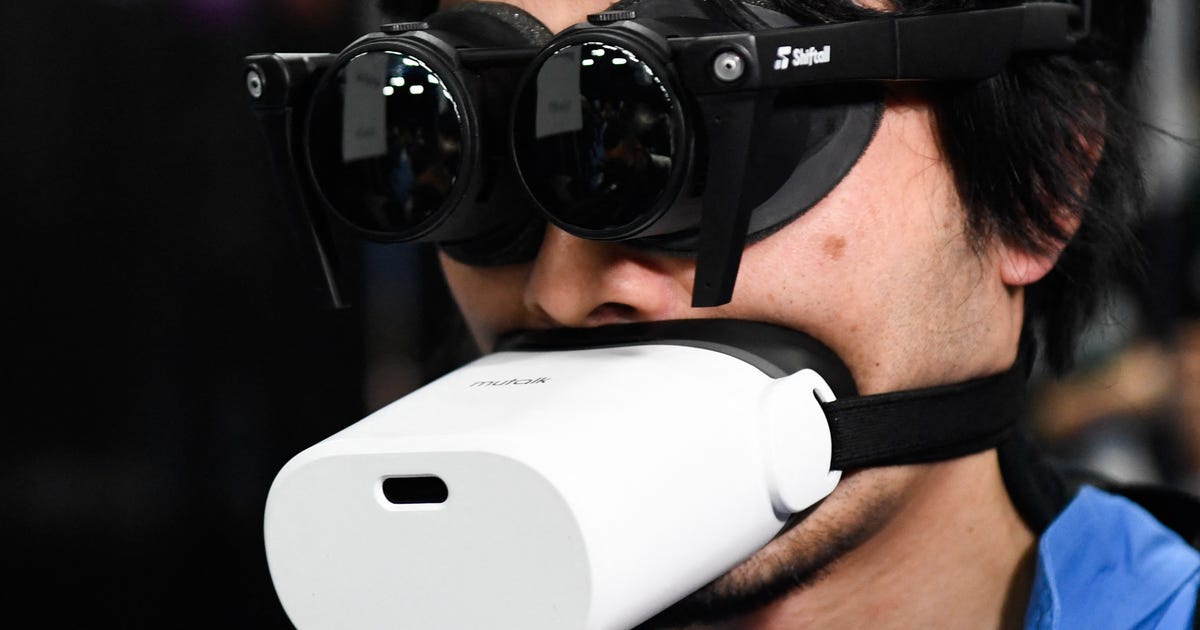 If You Thought Tech Was Creepy Before, Wait Until You See This

Every year, it seems tech companies come up with more fascinating gadgets to improve our lives. Last week, the industry showed off everything from color-changing cars to smart sprinklers that automatically turn on when they sense the garden is getting dry. But just because the tech industry can do all these nifty things, there are times when we wonder whether they should.

This year’s CES included some products that at first glance feel more creepy than cool. Like an exercise bike built into a work desk to power your computer, or a device that covers your mouth in the real world while you’re chatting on a conference call or playing a game. Perhaps most eyebrow-raising was a sensor for your toilet bowl, meant to analyze your pee. And while the ever expanding push of cameras into our lives means people can now livestream their own Great British Bake Off-style moments from their oven, there’s the very real question of how many internet-connected cameras are too many, and which companies we can trust with access to them.

In each case, these products might have good reasons for being, but we have to ask if they might also be helping pave the way toward the dystopian future we’ve been warned about in sci-fi over the decades.

“We have seen so many of those things that were science fiction back in the ’80s and ’90s that became science fact,” said Arnold Schwarzenegger, whose presence at this year’s CES unintentionally hit on people’s growing anxieties about tech getting out of control. Schwarzenegger, after all, starred as the murderous villain, and hero, T-800 robots in the Terminator franchise of films. “In most of my movies, the machines were an enemy,” he told the show’s audience without a smidge of irony.

He did, however, say that companies appear to be learning from his various Hollywood roles, “that for technology to really work, it has to work with humans and not against us.”

Here are some products that muddle that line, no matter how well intentioned their inventors are.

In the name of protecting your conversations

Blending our work and home lives was one of the biggest struggles of the pandemic. Whether it was kids with cabin fever interrupting work, or dueling conference calls between spouses working from the same spare room in the house, we all had those moments where Get Smart’s cone of silence would’ve been welcome. That’s where Shiftall’s Mutalk believes it can help.

The device looks like an eerie tech version of a mouth gag, but it’s actually meant to help you talk more easily in the virtual and work worlds you may be interacting with. It calls itself a “soundproof Bluetooth microphone that makes it difficult for others to hear your voice and at the same time, makes it difficult for ambient noise to enter the microphone.”

French startup Skyted created a similarly sound-absorbing mask to ensure privacy on calls while in crowded and noisy places. It looks more like a bulky version of the reusable masks we’ve all grown accustomed to during the pandemic, but Skyted says it absorbs 80% of voice vibration and directs it instead through a wireless Bluetooth connection to our phones or computers.

“My original concept was from a transportation perspective, as I focused on how we could keep the human voice from traveling to keep calls private, silent and confidential,” Skyted CEO Stéphane Hersen said in a statement when announcing his device. “All of us have experienced calls in very noisy situations, with a high potential for confidentiality breaches and frequent noise assaults on those around, not to mention competing conference calls even within our own homes.”

Working you harder for work

There’s a moment in Netflix’s dystopian sci-fi TV show Black Mirror when the protagonists in the episode are forced to use stationary bikes that generate electricity in exchange for “merits,” which they use to pay for daily needs.

That probably isn’t the idea designers at Acer were hoping to conjure when they created the eKinekt BD 3, a stationary bicycle melded to a desk. As users pedal, their energy is funneled into a battery. Acer said it envisions the product as a way to “empower sustainable and healthier lifestyles,” and perhaps in a nod to any fears people might have, the company said the device’s battery can charge your devices whether or not you’re pedaling.

I give the product one point for trying to create a work setup that’s more sustainable, but I’ll subtract a point for inadvertently making us relive Black Mirror’s 15 Million Merits episode.

There are millions of people today who have to pee into testing cups, or use testing strips to track their nutrition, kidney functions and menstrual cycles. But Withings believes a sensor attached to a toilet bowl can help simplify all that, using a cartridge to detect and then transmit findings to an app.

“You don’t think about it and you just do what you do every day,” Withings CEO Mathieu Letombe told CNET.

Of course, its mere existence raises larger questions about our personal data, and the trust we put in tech companies to protect it. Advocates are warning, for example, that the digital trails of abortion seekers could be used as criminal evidence in states where abortion is prosecuted.

Three months after the US Supreme Court overturned Roe v. Wade, stripping away the guaranteed bodily rights women in the US had for nearly 50 years, Apple executives took an extra step of reminding people that health data and cycle tracking performed through the Apple Watch and iPhone is “encrypted on your device, and only accessible with your passcode, Touch ID or Face ID.” The data is further protected between devices and backups, and “Apple does not have the key to decrypt the data, and cannot read it,” Sumbul Desai, Apple’s vice president of health, said then.

For its part, Withings says on its website that as a French company, it’s subject to European Union regulations “that guarantee you a high level of protection for your personal data,” though it also acknowledges it has to follow “mandatory disclosure” to “some authorities” when it’s compelled by the law. Withings also says that if you delete your account, the information cannot be retrieved from its systems after seven days.

This one’s less about what the product is than it is about who made it. There are already many tech-connected dashcams on the market, but what makes the $250 Car Cam from Ring most interesting is that it’s designed to work with Ring’s broader app and service. That can be a benefit for people who are fans of the company’s products, but it isn’t such a guaranteed win to those who’ve been following Ring’s close relationships with law enforcement and its announcement last year that it reserves the right to share any video footage with the government in “emergency situations” regardless of user consent or if there’s a warrant.

Ring’s Car Cam is actually two cameras, one pointing out toward the street and the other pointing inward toward the passengers. Ring said it built a physical shutter into the car-facing side of the device. If someone closes that shutter, it also turns off the microphones, though the outside-facing camera will continue to record. “One of the best things about privacy is for it to be manual — having it be physical,” Ring CEO Jamie Siminoff said in an interview with CNET’s Justin Eastzer. 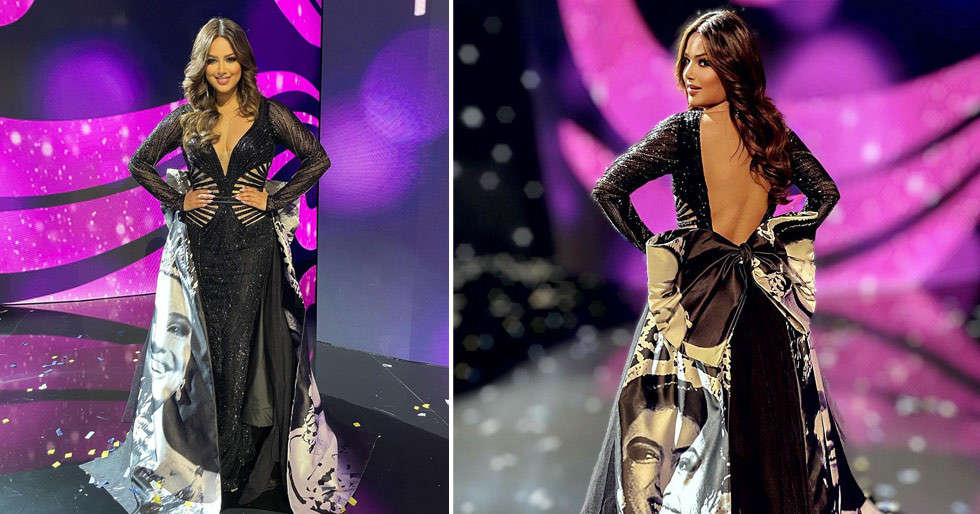 Fanatical has a nice build your own bundle...