Meant to be! Idris Elba famously swore he would never marry again then all of a sudden, the actor instantly fell head over heels for his future wife Sabrina Elba (née Dhowre).

“It was love at first sight,” the Dark Tower star said while appearing on The View in 2019. “I went out on my only day off, true story. It was a Sunday night. I went to this party, and there she was. The rest is history.”

In 2017, Idris was in Vancouver filming the dramatic movie, The Mountain Between Us, alongside Kate Winslet. On the actor’s day off, he went to a jazz bar and laid eyes on the former Miss Vancouver for the first time.

“Falling in love while making a movie about falling in love is pretty special,” Idris admitted in an interview with People in 2017.

Before meeting the model, the Luther star shared he had no interest in walking down the aisle again. Idris previously wed Hanne “Kim” Norgaard in 1999, and the two share a daughter, Isan. They split in 2003.

The SAG Award winner also married Sonya Nicole Hamlin in 2006, but the pair called it quits after less than a year together.

“Am I ever gonna get remarried? I don’t think so,” the Beast star told Essence in 2017. “Yeah, I don’t think so. Marriage is an institution of sorts. And I’ve done it. It’s not for everybody.”

One year later, the Golden Globe winner got down on one knee at a screening of his film, Yardie, in February 2018. A guest at the special event captured the moment and shared it on social media.

In 2019, the pair tied the knot in a gorgeous ceremony in Morocco. The couple’s nuptials took a modern spin on an African wedding and the spectacle spanned over three days.

“My family is from east Africa and Idris’ is from west Africa, so we thought it would be fun to meet somewhere in between,” Sabrina shared in an interview with British Vogue.

After their wedding, the couple continued to strengthen their bond and partner on different projects like their lifestyle brand S’able and “Coupledom” podcast series. Sabrina also lends her support to her husband while he pursues his passions in the music industry. 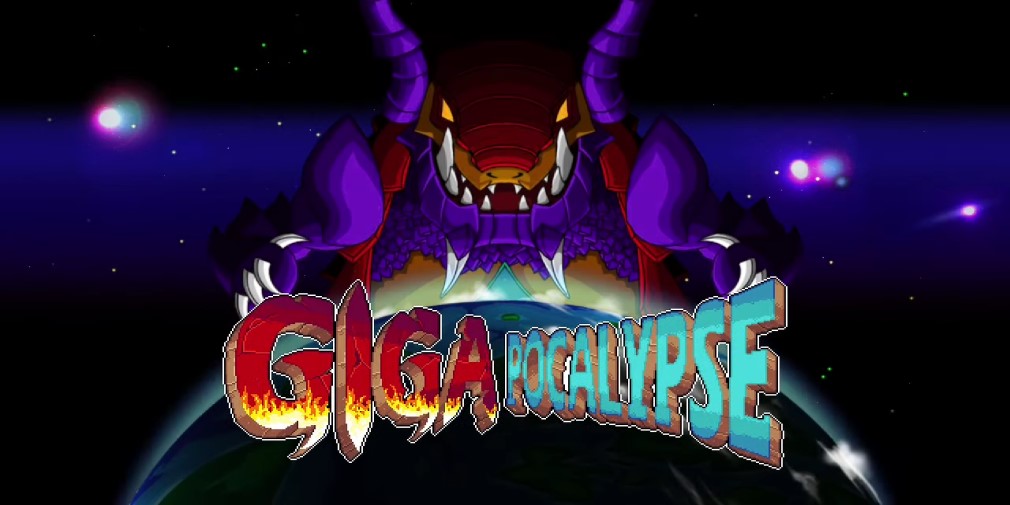 Gigapocalypse, an arcade side-scroller where you destroy cities for fun, is out now on Android and iOS 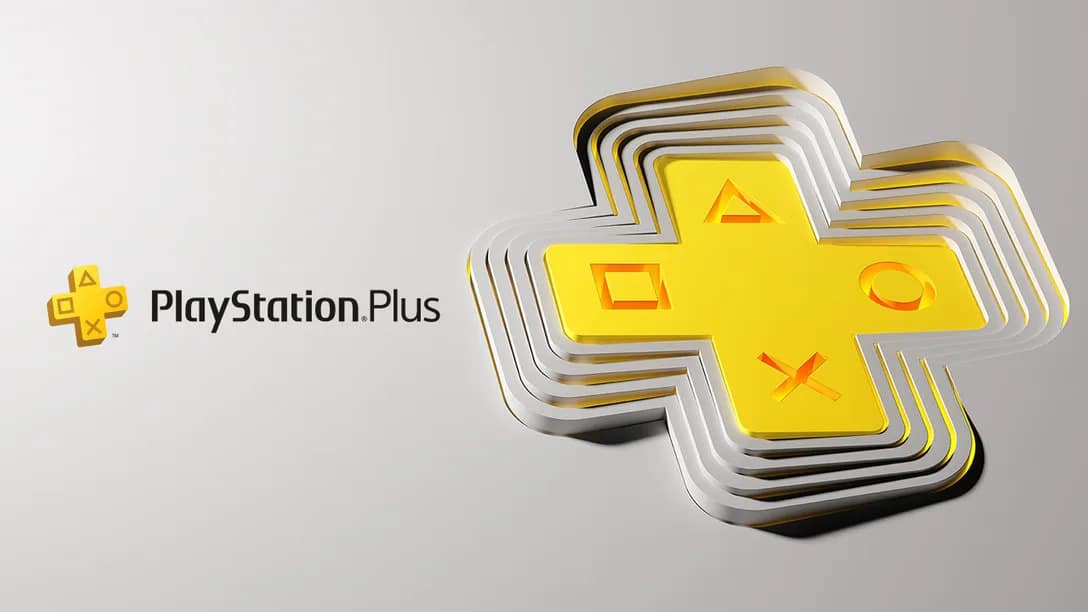 Kris Jenner Has a Custom Elf on the Shelf for Each Grandkid: Pic

Who Is Fai Khadra? Facts About KarJenner Friend

Clare Crawley Says ‘Wonderful’ Exes Reached Out After Her Engagement

Cardi B Receives Flowers From Beyoncé For Her...

Who Is Common Dating? | POPSUGAR Celebrity