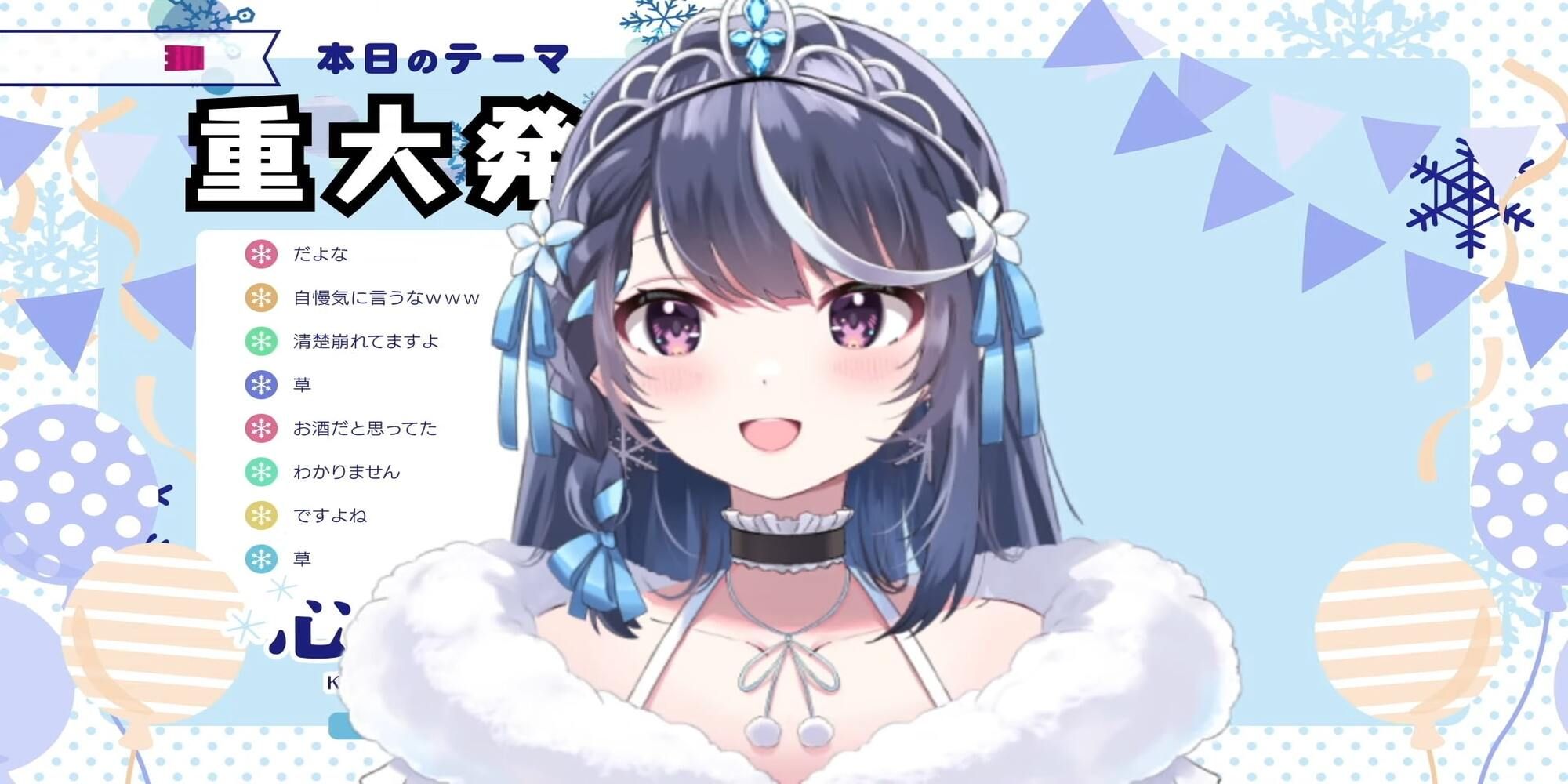 How I Went Viral After Forgetting to Turn Off My Stream

No release window has been released along with the announcement.

Kadokawa released a video on YouTube on Thursday to announce the TV anime adaptation of Nana Nanato’s VTuber Legend: How I Went Viral After Forgetting to Turn Off My Stream.

The newly released three-minute video is a mock livestream announcing the adaptation and features the light novel character Awayuki Kokorne, who will be voiced by Ayane Sakura in the anime series. Along with the video, Siokazunoko also released a commemorative illustration to celebrate the announcement. So far, no release window, or further cast or staff details have been revealed.

The series follows 20-year-old Yuki Tanaka as she works as a VTube streamer at Live-On, one of Japan’s top VTuber companies. Her character, Awayuki Kokorne, is gorgeous and polite; really a true lady. Even with this persona, though, Yuki is having trouble gaining followers. That is, until the day she forgets to turn off her stream. Yuki thinks her stream is over one evening when she sheds the persona, cracks a few drinks open, and makes more than a few unladylike jokes while watching her company’s video archives. Overnight, she goes viral. However, this isn’t the end of her career. Yuki’s rowdy drunk character is welcomed by Live-On, and she finally begins to really get those views and make that money.

VTuber Legend: How I Went Viral After Forgetting to Turn Off My Stream was originally released in May 2021 as a light novel series written by Nana Nanato and illustrated by Siozakunoko. The novels were first published in Japan in Fujimi Shobo’s Fujimi Fantasia Bubko light novel imprint. As of March 2022, an English language version is also available from J-Novel Club. Fujimi Shobo published the sixth volume on the day of the anime announcement, which is unlikely to be just a coincidence.

Crunchyroll announced the anime adaptation of the series on Thursday, but didn’t include much besides J-Novel’s description of the series and Kadokawa’s video. If you’ve been wanting to check out the light novels, now is your chance. You can also check out Awayuki’s Twitter to keep busy while waiting for more details and maybe even a promotional trailer to get released. If Any Crypto Will Reach $1 Trillion, It’s Ethereum