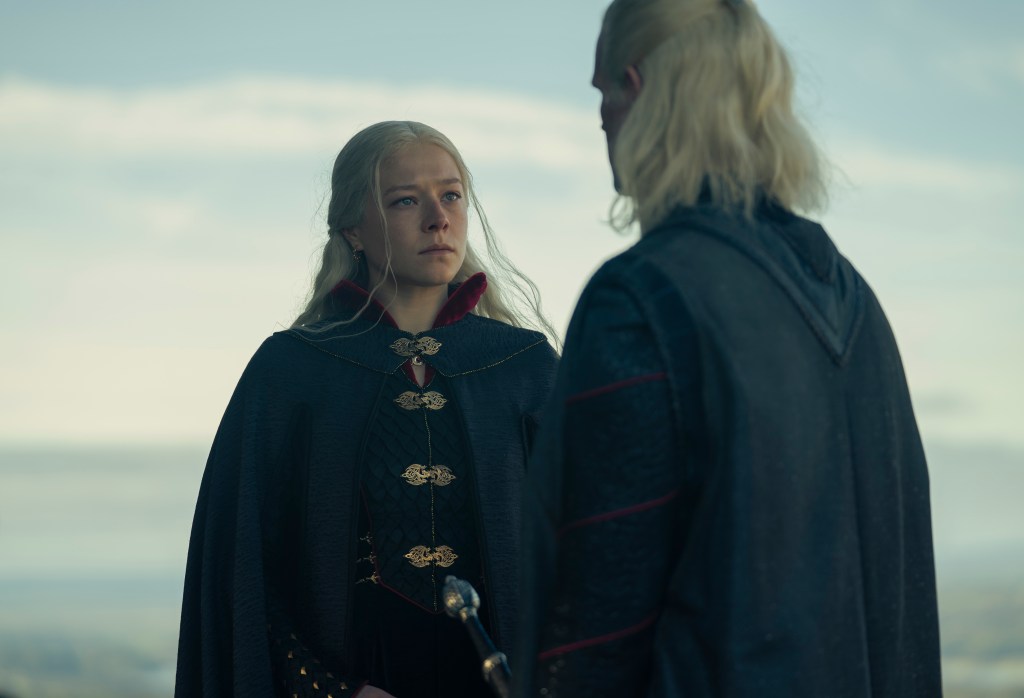 ‘House Of The Dragon‘ Becomes Most Viewed HBO Title In Europe

The fantasy drama’s debut run has surpassed season eight of progenitor Game of Thrones to become the most-viewed title on HBO’s subscription streaming services across Europe, according to its parent WBD.

No figures were provided but every episode of the series is averaging 29 million viewers in the U.S., withy streaming more than tripling the overnight figures. House of the Dragon took the largest audience for a debut series in HBO’s history and was a best ever series launch on HBO Max in the U.S., Latin America and Europe.

Outside of Europe, the show, which tells the story of a war within Westeros’ ruling House Targaryen and is based on George R.R. Martin’s novel Fire & Blood, also surpassed Game of Thrones season eight, making it the most viewed HBO title ever in Latin America, Southeast Asia, Hong Kong and Taiwan on an HBO streaming service.

House of the Dragon streams on HBO Max in 39 countries in Latin America, 21 countries across Europe and on HBO GO in Southeast Asia, Hong Kong and Taiwan.

Casey Bloys, Chairman and CEO of HBO and HBO Max, said: “We’re so thrilled to see House of the Dragon catch fire with Game of Thrones fans around the world, as well as new viewers who are discovering the world of Westeros for the first time. Congrats to George, Ryan, Miguel and the whole House of the Dragon team on an incredible first season.”

Lizzo Gets ‘Unready’ After Tour, Shares Skin Routine on TikTok 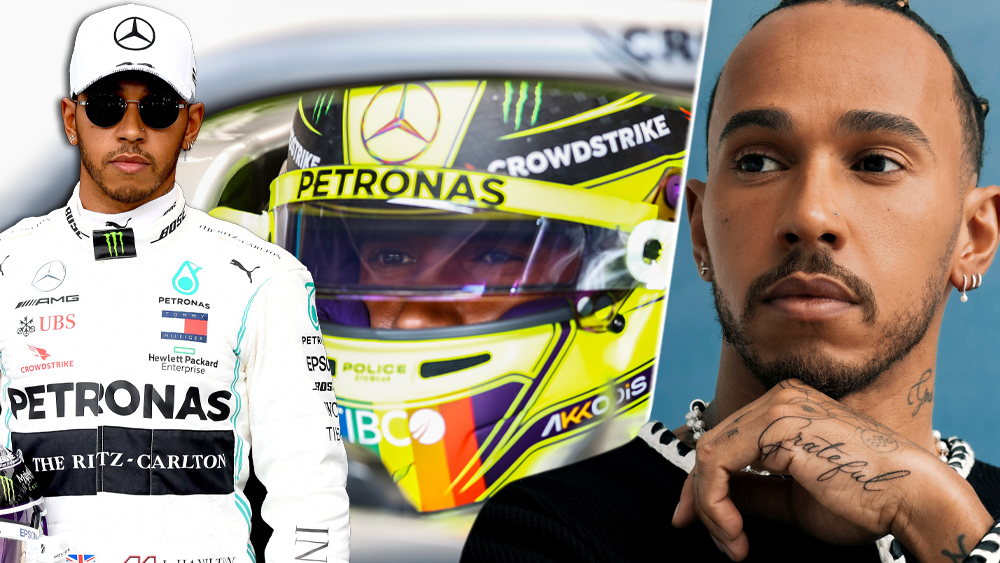 Maverick’ Regret, Life After Racing & The Advice He Got From Jeffrey Katzenberg And George Lucas

Tony-Nominated Creator of ‘Fosse’ Was 68

VLC Player has been unbanned in India

Part of its own profits

The delights of Sword of the Vagrant slash...

Ethereum’s net issuance reading since merge has got...

Jake Flint’s Rep Shuts Down Rumors About His...