Hogwarts Legacy is slowly coming to the gaming world and players can’t wait to see what the game has to offer. So far we know many interesting things such as events, and abilities and even we got to see some of the great creations around Hogwarts.

This guide will show you if quidditch mode will be unlockable in Hogwarts Legacy.

To shorten things up about Quidditch and Hogwarts Legacy. It will not be unlockable to play during the vanilla version of Hogwarts Legacy, although, there are some leaks and rumors about a Hogwarts Legacy DLC that is planning on implementing the Quidditch game and tournament.

As of right now, you can dress up as a quidditch player but the game mode is not implemented in the game, only for customizable features.

People do speculate that co-op mode will be added in a later date once the game has been fully released, with co-op eventually being added, maybe Quidditch can also be a part of Hogwarts Legacy.

Only time will tell if Quidditch is going to be added to Hogwarts Legacy. So far, no official statements have been made that Quidditch will ever be a part of the game. 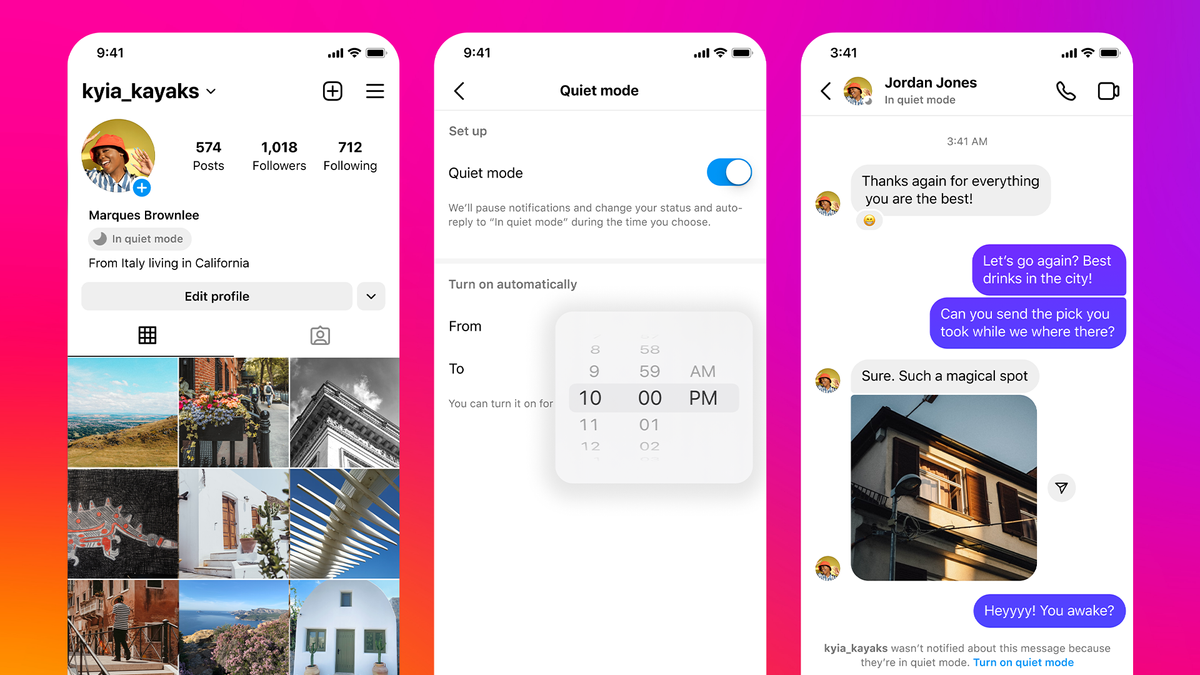 Instagram wants to manage your time on the app – but will it make a difference? 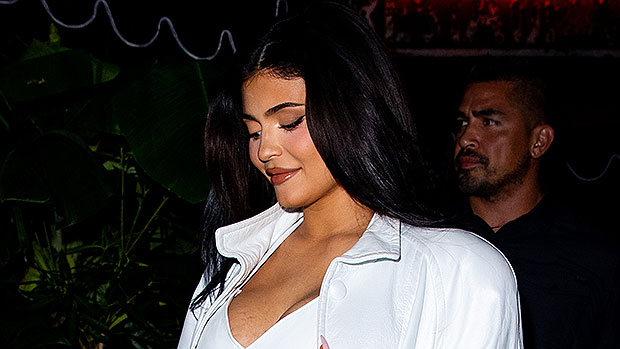 US lawmakers take aim at gaming’s “harassment and extremism” problem

Xbox shelved Keystone streaming stick because it was too pricey

Sony has launched its Black Friday sale, including 25% off PlayStation Plus

Evercore Heroes is a MOBA where teams race...

Adani Enterprises to mull fundraising today. What you...