Not always picture perfect! Hilaria Baldwin gave a candid glimpse of how she and Alec Baldwin celebrated their first Thanksgiving as the parents of seven — and it wasn’t pretty.

“Happy gratitude day from our epic fail family photo to what is probably yours ,” the yoga instructor, 38, captioned an Instagram upload on Thursday, November 24. “Our love and gratitude to all of you for being wonderful forces of light in our lives .”

In the snap, several of the couple’s kids appeared to be mid-meltdown, while others weren’t focused on the camera. “Tough crowd,” the 64-year-old 30 Rock alum teased in the comments section.

Hilaria continued to share moments from her family’s holiday via her Instagram Story, including one picture of son Rafael, 7, standing with a straight face. “For everyone that asks why Rafa doesn’t smile in photos … I asked him. He wants you to know, ‘Because I don’t feel like it.’ OK?” the Yoga Vida cofounder wrote, before adding in a subsequent slide: “He says because it is Thanksgiving he’ll give you a ‘small smile.’”

Along with Rafael, Hilaria and the Oscar nominee share Carmen, 9, Leonardo, 6, Romeo, 4, Eduardo, 2, and Lucia, 20 months. The pair welcomed baby No. 7, daughter Ilaria, in September. Alec is also the father of daughter Ireland, 25, with ex-wife Kim Basinger.

Raising such a big brood isn’t always a breeze, the “Witches Anonymous” podcast host exclusively told Us Weekly in October. “Seven kids in, I feel like I am [done], but it’s Alec and me — so, time will tell!” she teased. “I have to say that once I passed three kids, I just embraced the chaos. We have a wild and super fun house. Always something going on.”

The Living Clearly Method author confessed that giving each of her children her full attention can be a challenge. “Being truly present for each one of them is hard, and I obviously don’t get it right all the time,” she told Us. “My two oldest have nightly homework that I do with them, and to balance play with the younger ones, breast-feeding the youngest — it can get to be quite a juggle.”

Before Ilaria joined the family, the “Mom Brain” podcaster was candid about her fertility struggles and multiple miscarriages. She and the Glengarry Glen Ross star used a surrogate to welcome daughter Lucia in 2021.

“There are many different ways to become a parent,” Hilaria told listeners of her “Witches Anonymous” podcast earlier this month. “I don’t have a difference between my daughter that was born via surrogacy and my six other children that I carried.”

The Massachusetts native noted that “people assume I’m less of a mom” and have made her feel “outcasted” because she chose surrogacy. “It made me so sad — the feeling of judgment,” she continued. “And on such innocence. They’re questioning whether I should’ve done that, which therefore is questioning whether [my daughter] should exist.” 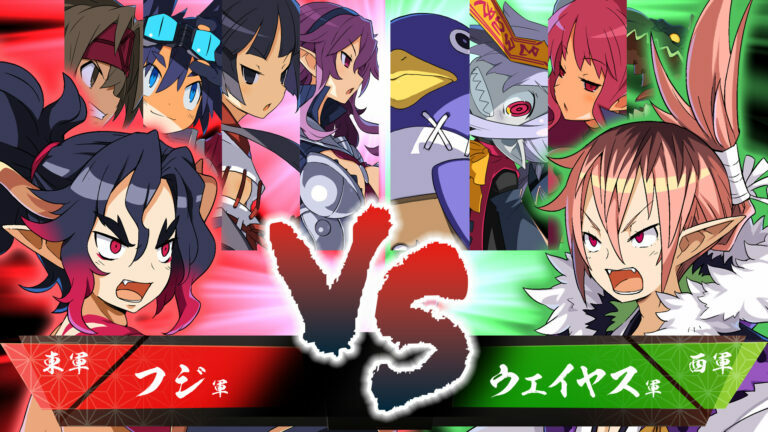 Kajol and Ajay Devgn twin in black at the Drishyam 2 premiere. See pics: