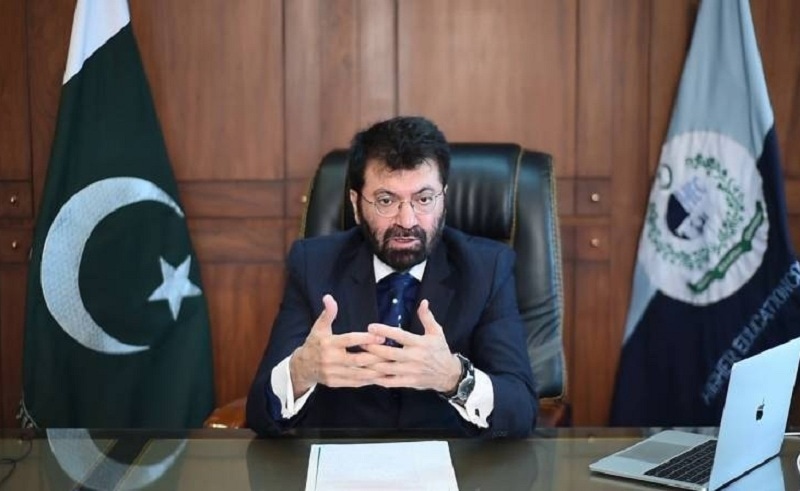 HEC Provided 15 Pakistani Startups With a $525,000 Grants To Promote Entrepreneurship

The Higher Education Commission (HEC) has started to actively invest in the promotion of Entrepreneurship culture in Pakistan and has announced a $525,000 budget for Pakistani Startups. HEC announced on Thursday that 15 start-ups had won grants of up to $35,000 each in a pitching competition.

The pitching competition was organized under the Innovator Seed Fund (ISF) and 26 entrepreneurial teams were shortlisted out of 186 applicants, who participated in it. The startups who were successful in winning the grant include ezGeyser, mimAR Studios, Funkshan Tech, and truID Technologies from the National University of Sciences and Technology (Nust); Savvy Engineers and Arm Rehab Technologies from International Islamic University Islamabad (IIUI); Averos Life Sciences from Institute of Management Sciences, Peshawar; Wonder Women from University of Punjab; Orko, Boltay Huroof and Porter Pakistan from NED University of Engineering and Technology (UET) Karachi; VisionRD and Oxbridge Innovative Solutions from Bahria University Islamabad; 110 Innovate from IBA Sukkur, and Shahruh Technologies from UET Lahore.

During the pitching ceremony earlier, Dr. Shaista Sohail said Pakistan currently has the largest number of young people ever in its history, which makes it one of the youngest countries in the world. She said;

“This huge generation of young people can be the biggest asset of the country if we are able to reap its potential by empowering and uplifting them. The need for providing the youth the right kind of education and skills as well as the opportunities to fulfill their roles as responsible, productive citizens, and drivers of economic growth.”

In his remarks, the HEC chairman said Pakistan’s start-ups saw a record-breaking year of fund-raising in 2021 with over $350 million in funding. He said with collective and persistent efforts, this fledgling ecosystem can flourish further and safeguard Pakistani entrepreneurs through regulatory, networking, and funding opportunities.

He stated that HEC, in collaboration with partners like WB, will continue creating a good working environment for youth as Pakistani youth had no dearth of potential. He emphasized the need for introducing and materializing impactful research and entrepreneurial ideas to come up with out-of-the-box solutions to national problems.

“The important thing for institutions to do is to ensure availability of best-possible facilities for youth and create a quality research ecosystem,”

The chairman showed his confidence in the abilities and talent of the youth of Pakistan and added that the youth had multiple opportunities under various initiatives like Prime Minister’s Youth Programme while BICs were playing a very imperative role in exploiting the capabilities of young scholars, researchers, and entrepreneurs.

“Amidst the ample facilities and opportunities for talented Pakistani youth, he said, there was a need for doing more as there was still a long way to go.

Mr. Gailius J. Draugelis expressed satisfaction with the HEC-WB partnership and hoped that the HEDP initiatives will support quality tertiary education in Pakistan while generating revenue streams and triggering socio-economic growth. He appreciated the role of BICs in helping execute the business ideas introduced by university teams. He said the HEC-WB collaborations aimed at promoting quality and relevant research and encouraging academia-industry linkages. During the pitching ceremony earlier, Dr. Shaista Sohail said Pakistan currently had the largest number of young people ever in its history, which made it one of the youngest countries in the world which gives it better chances of Startups success.

The Callisto Protocol’s DLC death animations ‘aren’t being held back’ from the main game, creator says

Kids on Bikes 2nd Edition Up On Kickstarter

Solana enthusiasts should consider this before buying back...

Hunt down the treasures with Cleopatra Fortune S-Tribute...

ETH/USD Price Struggles to Stay Above $1000