It seems like we say this every week, but again this week was big for biotech and health care. The majority of companies on the list fall into those categories and range from women’s health to cancer treatment to in-home nursing care. It seems like in a down market, investors are going big into anything related to health, knowing there will always be a market.

1. DispatchHealth, $330M, health care: At-home care is becoming more necessary as the population gets older and hospital costs soar. Denver-based DispatchHealth is looking to help people get that in-home care. The company locked up a $330 million round led by health care-focused Optum Ventures, according to Home Health Care News. The startup provides at-home nursing services for patients who require more care or a higher degree of observation and intervention. The company partners with health systems, insurance companies and employers to offer families a long-term at-home care resource. Founded in 2013, the company has raised more than $730 million, per Crunchbase.

2. Astera Labs, $150M, semiconductors: Santa Clara, California-based Astera Labs was minted a unicorn this week after raising a $150 million Series D led by Fidelity Management and Research that values the company at nearly $3.2 billion. The company last raised a $50 million Series C — led by Fidelity — that valued the company at $950 million in September 2021. Astera Labs provides data and memory connectivity solutions for some of the biggest chipmakers in the world including Intel and Taiwan Semiconductor Manufacturing Co. The company will use the new proceeds to expand its product lines, add to its workforce, and create two new research and design centers in Vancouver and Toronto this year. Semiconductor manufacturing has been in the news for the last several years as supply chain and manufacturing issues have played havoc with the market. Founded in 2017, the company has raised more than $200 million, according to Crunchbase data.

3. Weka, $135M, data: Even in a down venture market, investors will always put money into data. Campbell, California-based Weka locked up a $135 million Series D led by Generation Investment Management at a reported $750 million valuation. Weka helps companies move data between sources faster and more efficiently. The new cash will be used to get to profitability, fuel global expansion and scale the company. Founded in 2013, Weka has raised more than $290 million, according to Crunchbase.

4. CG Oncology, $120M, biotech: Cancer treatments will always attract investment until more and better treatments are found to combat its various types. Irvine, California-based CG Oncology, an oncolytic immunotherapy startup developing therapeutics for patients with urologic cancers, closed a $120 million Series E co-led by ORI Capital, Longitude Capital and Decheng Capital. The biotech firm will use the money to advance its clinical programs in bladder cancer further toward FDA approval. Founded in 2010, CG has raised more than $200 million, per the company.

5. MBX Biosciences, $115M, biotech: Indiana-based MBX Biosciences, a biopharmaceutical company developing therapeutics to treat endocrine disorders, closed a $115 million Series B led by Wellington Management. The cash infusion will be used to support MBX into early 2025 as it develops therapeutics known as “Precision Endocrine Peptides,” which are designed to overcome limitations of traditional peptide therapeutics. Founded in 2019, the startup has raised nearly $175 million, per Crunchbase.

Only one of the week’s top five rounds came from abroad.

We tracked the largest rounds in the Crunchbase database that were raised by U.S.-based companies for the seven-day period of Nov. 12 to 18. Although most announced rounds are represented in the database, there could be a small time lag as some rounds are reported late in the week. 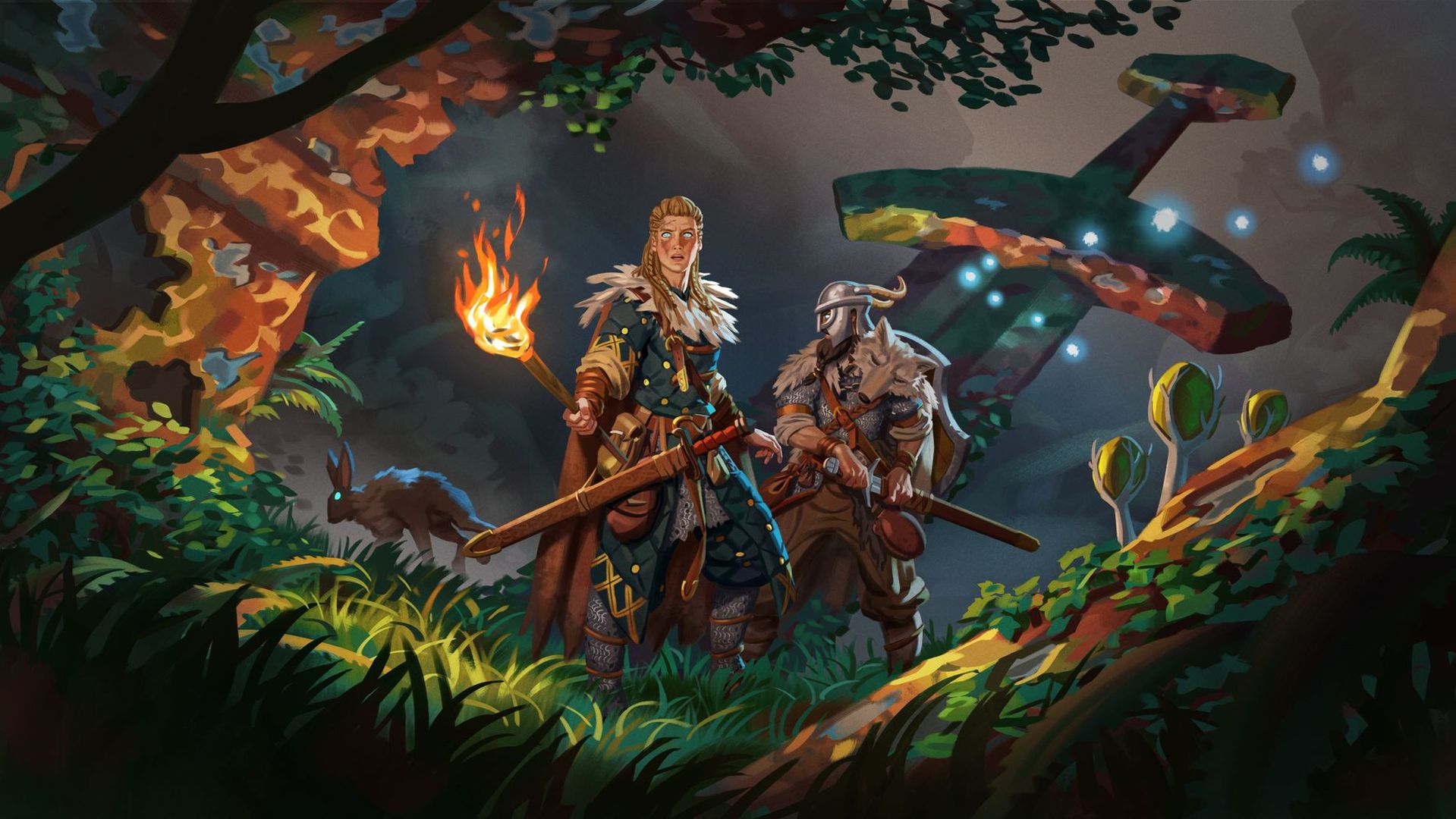 ‘India can become data capital of the world’

Star Citizen talks about refining its internal build creation process and the...

Lucky Block Price Is Reaching for the Sky

The poignant narrative of Hindsight plays out on...