Harvestella is an upcoming life simulation RPG from Square Enix. Players will experience changing seasons, take part in exploration, pick up farming, interact with the locals, and face off against foes in a dynamic combat system. Square Enix’s catalog for 2022 and even early 2023 is massive, and there is something to look forward to every few weeks. With the game only a few days from release, we finally have more details about the PC version. Here are the official Harvestella System Requirements.

To play the game on PC, you need the following specifications.

If you’ve seen any footage for the title, it should be obvious that Harvestella isn’t a demanding title. It’s only coming out on PC and the Nintendo Switch and is ditching even last-gen consoles.

You can now pre-order the game on PC through Steam at the following link.

Harvestella is coming to Nintendo Switch and PC on November 4, 2022.

While you are here, check out the system requirements for other upcoming titles, including Marvel’s Midnight Suns, Need for Speed Unbound, and Silent Hill 2 Remake.

What do you think of the Harvestella System Requirements? Are you excited about the upcoming game for PC? Share your thoughts in the comments below. 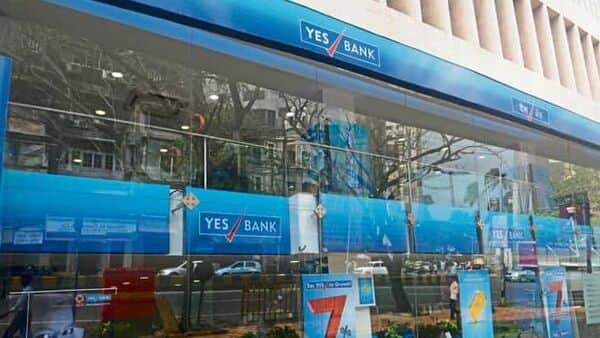 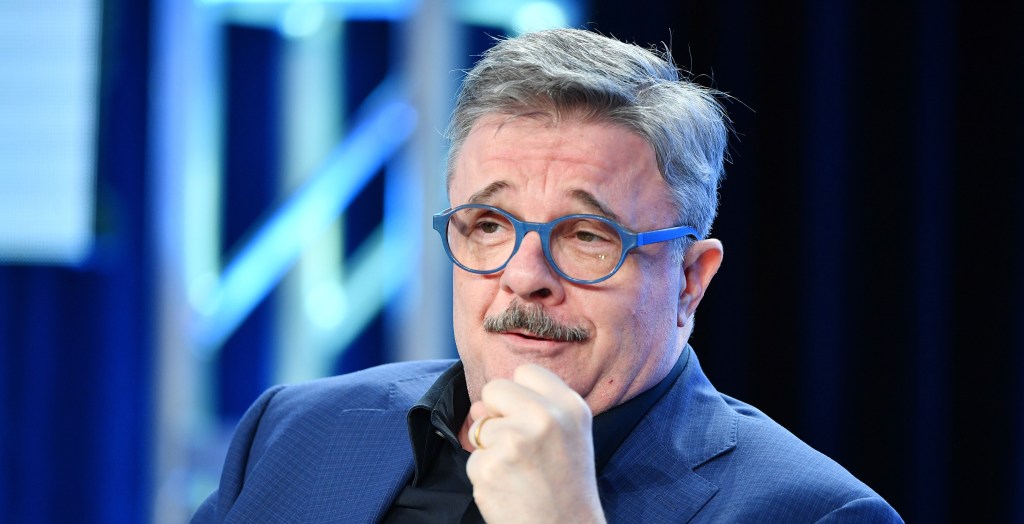 Escape from your tomb with The Awakening of Mummies on Xbox

Sega retires Yakuza brand in favour of Like A Dragon

Higan: Eruthyll finally announces an official release date, and it’s not too...

One of the best Modern Warfare 2 maps...