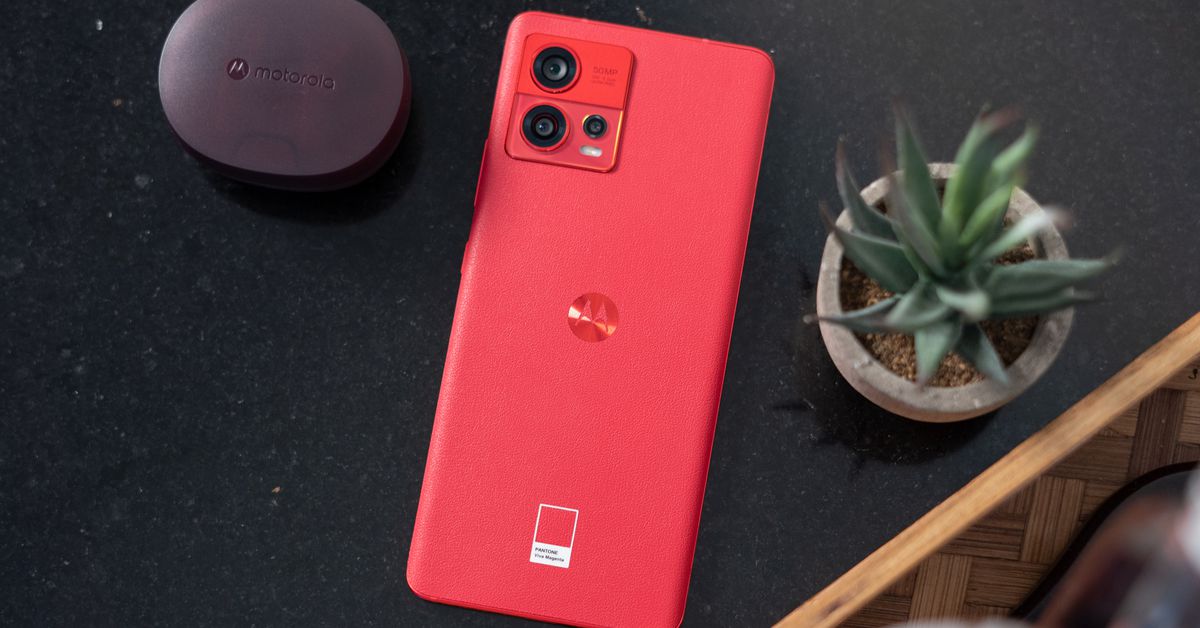 There’s really no sensible argument for the viva magenta Motorola Edge 30 Fusion. It’s $799 and doesn’t include wireless charging, an IP68 rating, or a telephoto camera. You should get, like, at least two of those things for $800 in 2023. But here’s the thing: it’s fun, and fun is seriously underrated when it comes to smartphones.

A lot of that fun factor has to do with the Edge 30 Fusion’s best and most obvious feature: its color. I think it’s pink, but my sources (a lot of people on Twitter) tell me that it is, in fact, red. And not just any red: viva magenta, the official 2023 Pantone Color of the Year.

Pantone employs some forced alliteration when it says it “vibrates with vim and vigor.” It also apparently “galvanizes our spirit, helping us to build our inner strength.” I’ve been using the phone for a few days, and I can’t say my spirit feels any more or less galvanized, but I did recently muster up the courage to deep clean the inside of my refrigerator. Did my exposure to viva magenta help? Who can say?

I’ve been using the phone for a few days, and I can’t say my spirit feels any more or less galvanized

In any case, this pink phone stands out from most other modern smartphones, whether or not it builds inner strength. At any point in time, there’s a small pile of phones on my desk, and roughly four out of five of them are black. Sometimes a forest green or a midnight blue will enter the mix, but never something as attention-grabbing as viva magenta. It’s a welcome change from the muted rectangles.

The magenta edition Edge 30 Fusion also comes with a pair of color-coordinated wireless earbuds. When’s the last time you bought a phone that came with wireless earbuds right in the box? Probably never, that’s when. They’re not exactly top-notch, but they’re surprisingly good.

Noise cancellation is serviceable, and both the phone and buds support Dolby Atmos sound, which claims to provide “clearer dialog, crisper detail, and more engaging sound.” That sounds like some marketing gibberish, but you know what? It is pretty engaging. The sound on an episode of White Lotus felt richer and more immersive as I watched the rich people get immersed in their own problems. Color me impressed.

To sweeten the deal, the back of the Edge 30 Fusion has a leather-like finish, which not only looks nice but also makes the phone easier to hold in one hand. One drawback: the porous surface seems to hang onto strong scents more willingly than an all-glass device. The loaner unit I’ve been using picked up a strong perfume smell somewhere along its path, and it took a few days of airing out to dissipate. I don’t believe that’s a multi-sensory feature of viva magenta; it’s certainly not spirit-galvanizing. Anyway, I asked Motorola about this, and the company hasn’t gotten back to me.

Outside of all the cosmetic stuff, the Edge 30 Fusion is a nice phone, too. It has a Snapdragon 888 Plus processor with snappy performance, a fancy 6.55-inch OLED with 144Hz refresh rate, and fast 68W wired charging (cable and charging brick included). There’s a 50-megapixel stabilized main camera, a 32-megapixel selfie camera with heavy face-smoothing on by default, and a 13-megapixel ultrawide. It’s all very nice, if not the best you can do for the money.

I can say with absolute certainty, though, that it is the viva magenta-est phone you can buy at any price. Carrying around a pink phone for a little while was a lot of fun, and judging from the response when I posted about it on Twitter, a lot of you thought it might be, too. And if you’re not sold on magenta, well, there’s always next year.

Photography by Allison Johnson / The Verge In Latest SPAC Twist, Shell Is Buying Volta For Less Than The Amount It Raised 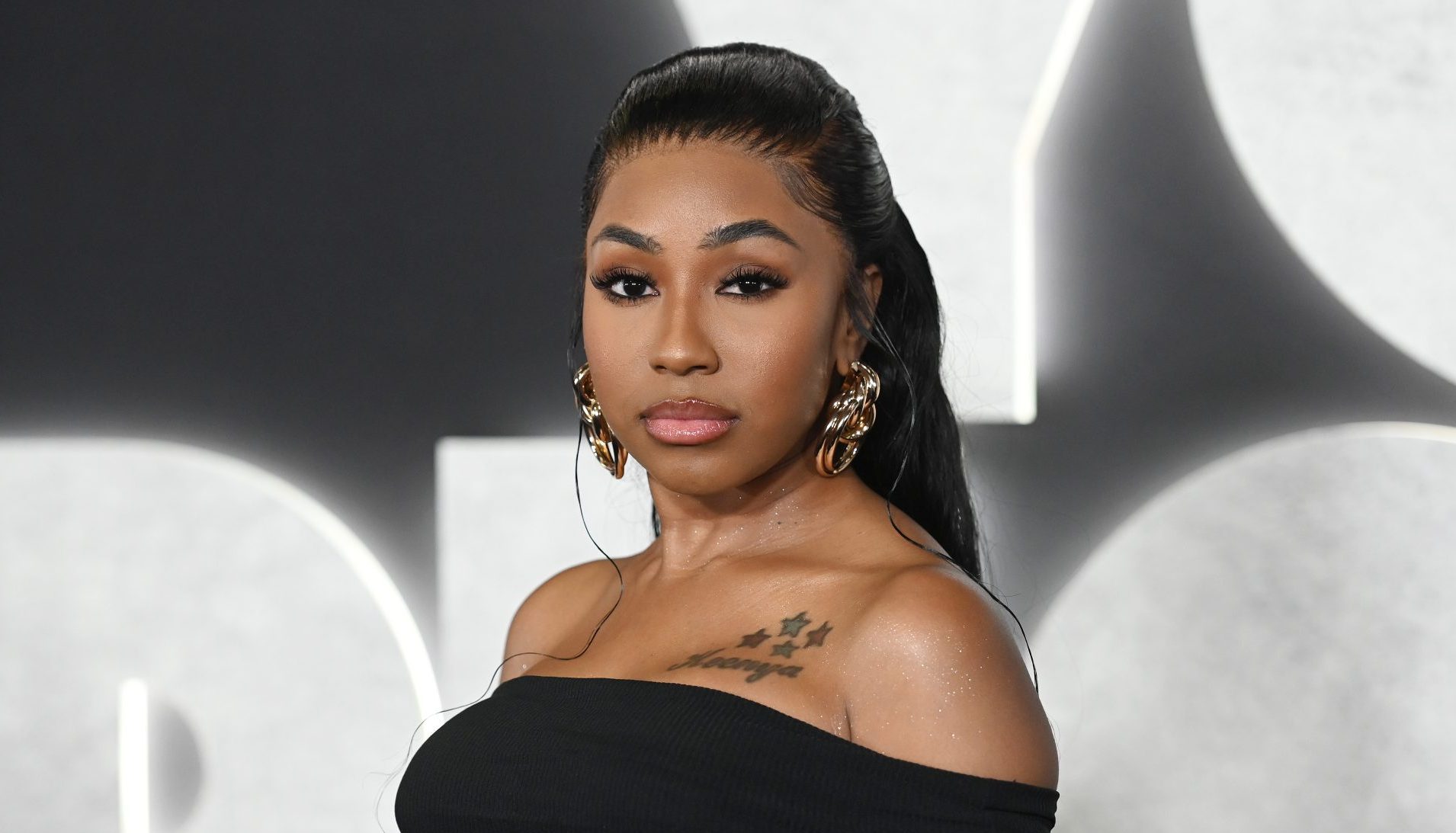 The best cheap Amazon Echo deals and sales for October 2022

Apple AirTag 2: what we want to see