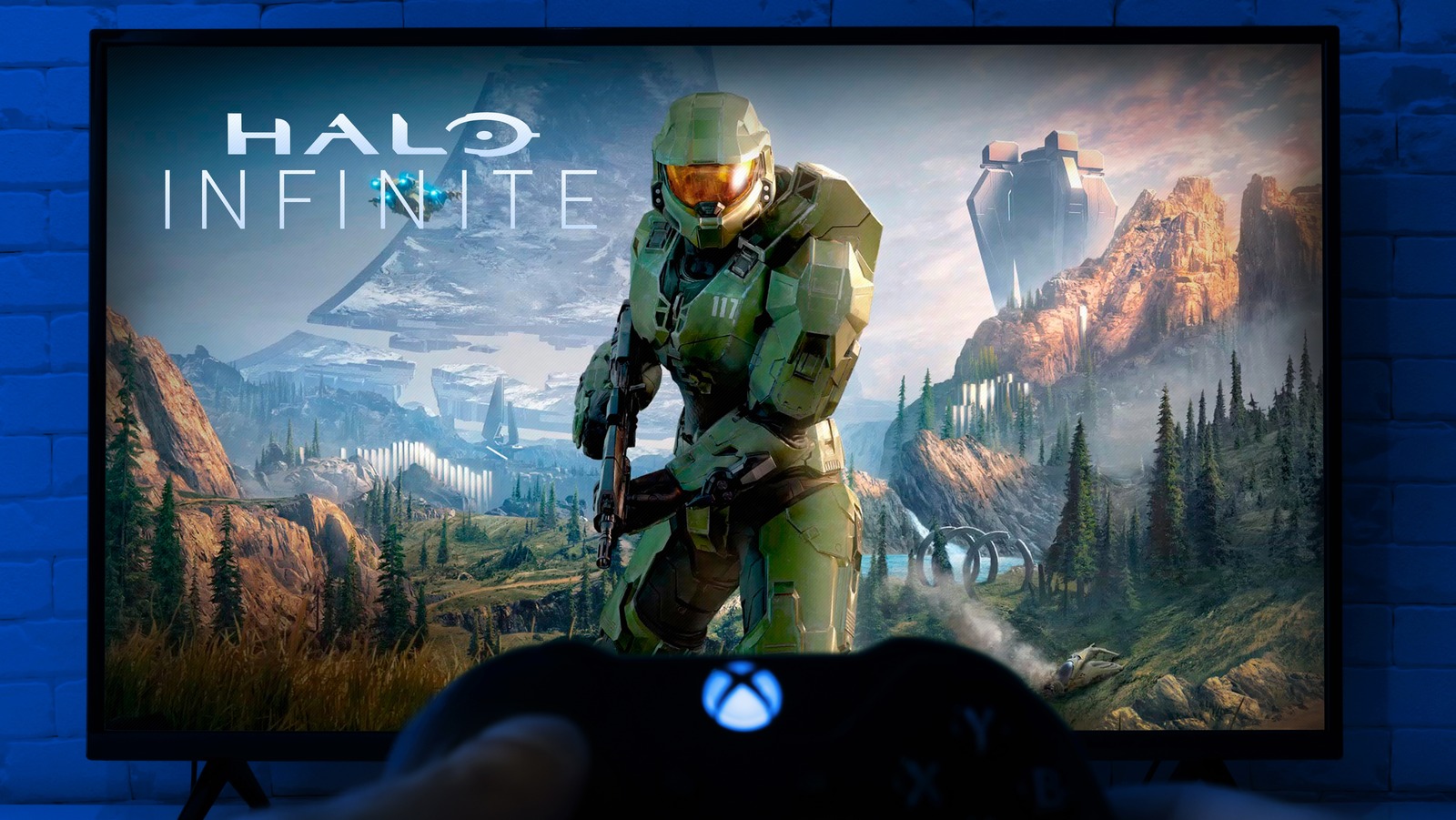 
Hintze wrote in the Twitter note that “343 Industries will continue to develop Halo now and in the future, including epic stories, multiplayer, and more of what makes Halo great.” The studio head’s assurance comes at a time when multiple reports claim that 343 Industries was among the divisions hit hardest by the layoffs at Microsoft. According to Bloomberg, some of the laid-off employees include veterans that had been a part of the Xbox team for over a decade.

In an internal email, Hintze assured employees that 343 Industries will continue to push forward with the development of “Halo Infinite’s multiplayer and live service elements,” according to GameSpot. Bloomberg reporter Jason Schrier tweeted that the “Halo Infinite” team “got hit hard.” “Halo Infinite” creative head Joseph Staten also departed 343 Industries after joining the team in 2020 and has been moved to the core Xbox Publishing team (via Polygon).

While Hintze’s short statement serves as an assurance that 343 Industries would continue to be a part of Halo development in the future, a lot of fans out there are of the opinion that “Halo Infinite” could have fared better in the hands of another studio and that maybe it was time for Microsoft to look for another partner. 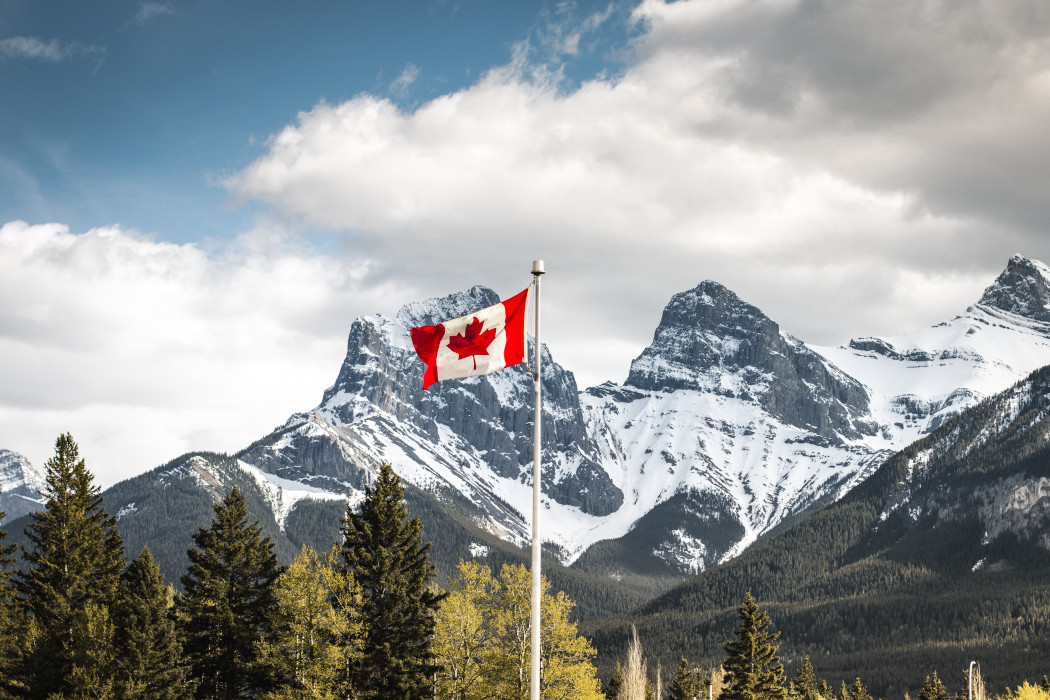 xQc Is “Bleeding From Ears” After Recovering From Post-TwitchCon Covid

OpsHelm emerges from stealth to automatically correct your security blunders

Producer Of Holiday TV Classics Was 87