Halo Infinite’s Forge mode has only been out for a day as part of the winter update, but fans have already created some seriously impressive stuff. Players have forged remakes of classic Halo maps and entirely new designs that give us a peek at what’s possible in the engine. If you’re unfamiliar, Forge is a long-time Halo feature that allows players to create and edit their own maps and modes, leading to some of the most fun experiences in the franchise. Let’s take a look at the community’s creativity.


Firstly, there’s the forged map 343 featured in the winter update trailer, Eternity from creator Paimon. This map features a beautiful paper-white tower floating in space on a bed of rocks. There’s an ethereal quality to this map that I love, but it’s also a great arena map for slayer matches. Its small size and tons of fall space make it an excellent arena for grapples as you zip around the structure.


It wouldn’t be Forge without some convincing remakes of classic maps. DarkMaiming has created a take on Haven, an arena map from Halo 4. The layout is entirely accurate, and with enough lighting adjustments I’d be convinced this is a 343-developed map.

This #Forge creation by @darkmaiming may seem most familiar to Reclaimers with tenure! Chargearound, a remake of Haven from Halo 4, is now available and supports Slayer, Oddball, and CTF! You MUST play this, Reclaimer! https://t.co/BbFPWTuQ0d pic.twitter.com/dti4JZkwIu


Of course, Halo’s wacky physics have always been the star of the show, and Infinite’s Forge takes full advantage of that. Xbox user Maskedcrabgo created a mode that allows you to play Jenga with the flyable alien airships. A map called Avalanche Hill shoots giant snowballs down on you as you attempt to dodge them.


In April, community members expressed their frustration at the lack of classic Halo modes like Infection, a mode that has the Flood zombies hunting down and turning other spartans into ugly parasitic monsters. That mode is still missing from Infinite in an official capacity, but players have edited the game’s rulesets to create their own version of Infection in Forge. I’m sure other fan favourite modes will see their return through Forge before 343 gets the chance to add them.


The most crucial Forge news isn’t a community creation, but something 343 have included in Forge’s tools: the return of Craig. This deadpan brute was the face of countless memes when Infinite had its first gameplay debut in 2020, and he’s since been immortalised in campaign easter eggs. In Forge, players have found a way to project Craig’s face onto any surface using the various lighting objects. So you can now capture the flag with a Craig light watching over you.


This is all just a glimpse at what Forge is capable of. The mode has been in closed beta for a while, so we’ve seen what players can do with the extra time. Creator Red Nomster, for example, created a replica of Andy’s room from Toy Story that looks like it was ripped straight out of the film. It’s fully equipped with custom wallpaper and assets for Mr. Potato Head and Slinky Dog. Red Nomster has also made an impressively accurate version of Kakariko Village from Zelda, and a fully playable 2D game on Infinite’s decorative arcade cabinets. I can’t wait to discover maps like this in the coming weeks and months. 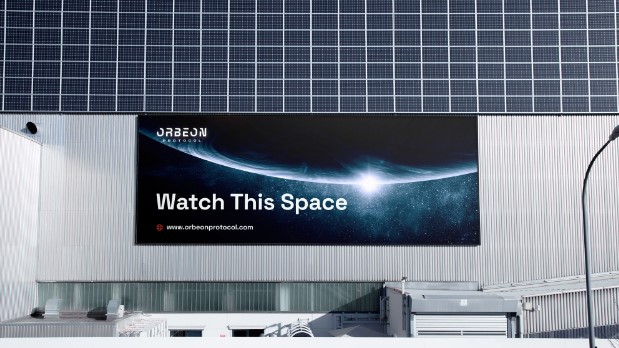 Next Week on Xbox: New Games for November 28 to December 2

Comcast is shutting down its gamer-centric G4 channel, again

The best games for Steam Deck

Blockaded Palestinians in the Gaza Strip Turn to...