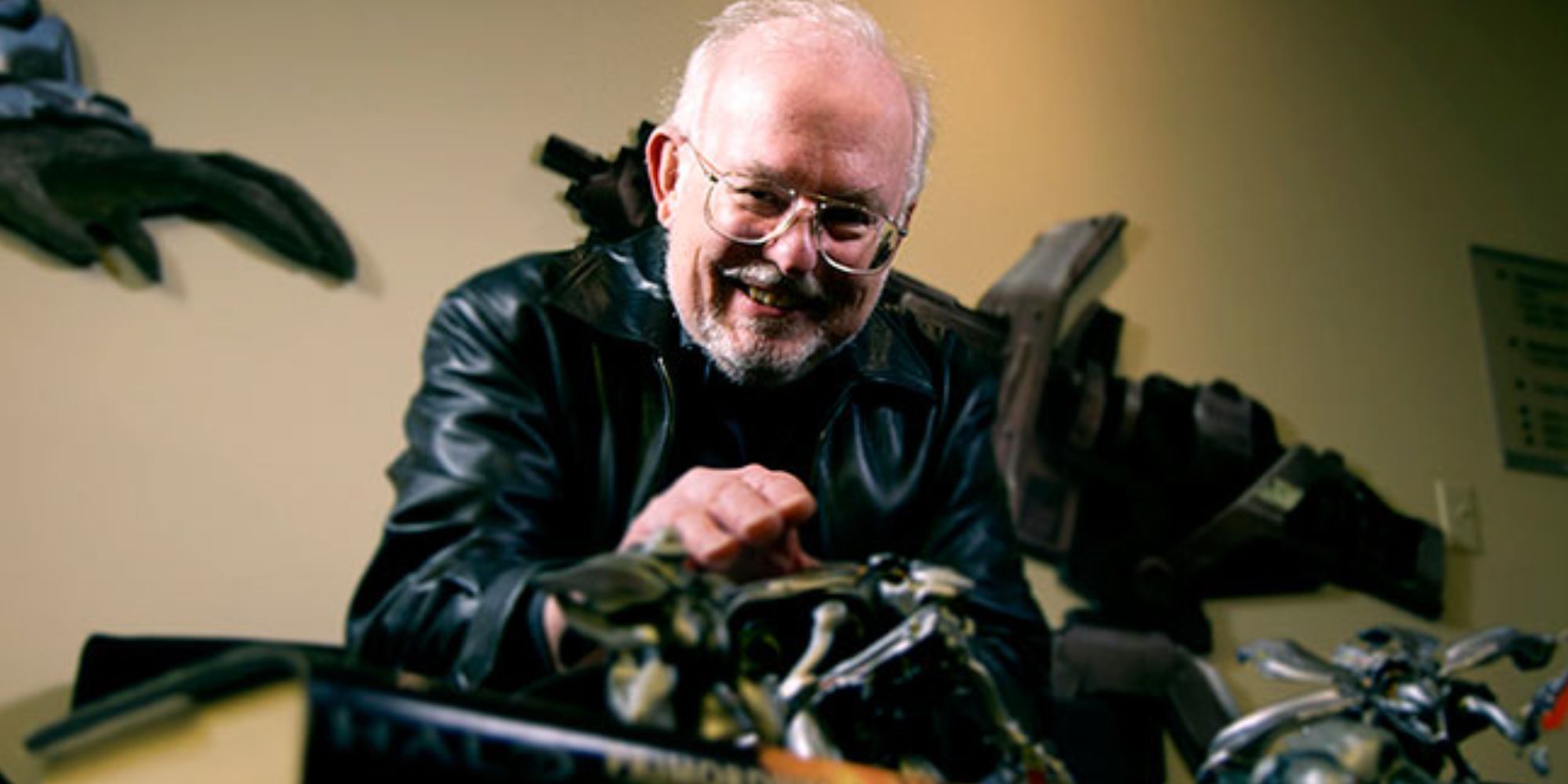 
Greg Bear, the author that brought us the Halo Forerunner Saga of books, has passed away at the age of 71. The news was confirmed by his family late last night, who revealed that he suffered a stroke earlier this month.

Bear’s family and fans are paying tribute to the legendary author, who had more than 50 sci-fi novels to his name. Many share fond memories of reading Bear’s work and meeting him at conventions, describing him as generous, welcoming, and brilliant. Fans are also sharing their favourite books from Bear in tribute, encouraging others to explore his works to celebrate his legacy.

Bear’s wife, Astrid Bear, confirmed the news of his passing in the early hours of Sunday. This was after she revealed that her husband has been placed on life support, with no chance of making a full recovery after the stroke.

The Halo Forerunner Saga was released between 2011 to 2013. Across Halo: Cryptum, Primordium, and Silentium, Bear explored an area of the series that hadn’t been written about before, giving him more creative freedom.

On ReserEra, many remember his work on the Halo series fondly. “His contributions to Halo’s story stand out as not just a good Halo novels, but fantastic sci-fi in general,” says user Slatsunus.

“Cryptum was such an incredible book,” DopeyFish agrees. “Bear was absolutely effortless in his writing. What he writes just paints images in your head with clarity. He spent time on the little details which most people ignore.”

Bear is survived by his wife, Astrid, and daughters Chloe and Alexandra. 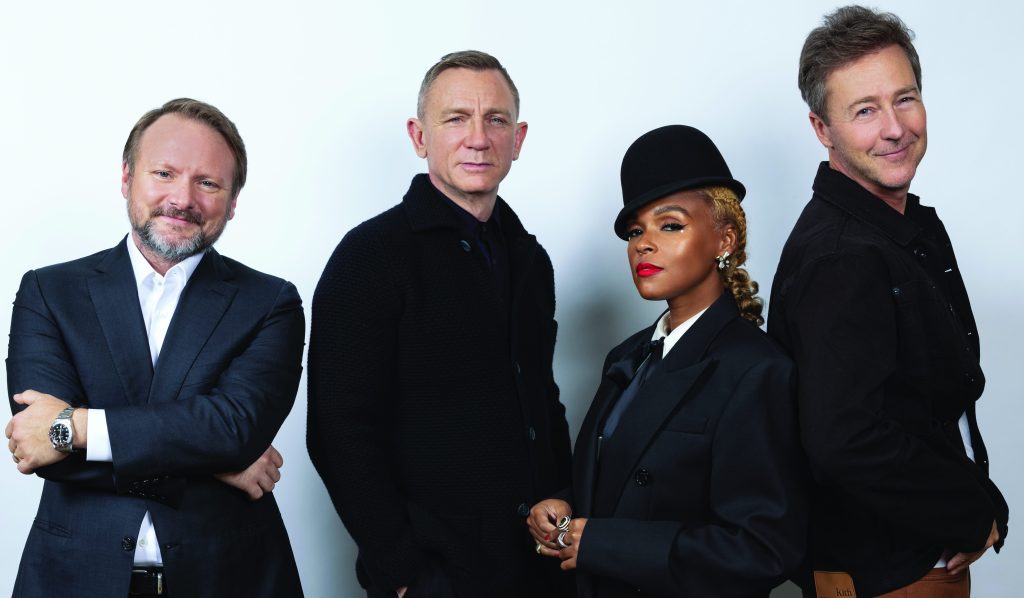 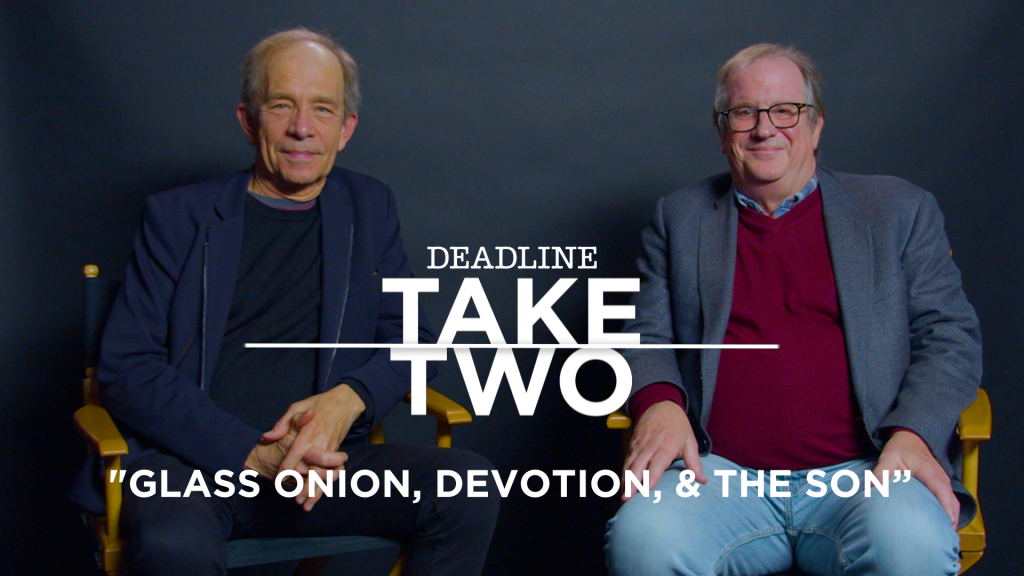 5 head-scratching puzzle games worth checking out on Apple Arcade

Fortnite Chapter 4 Start Date, Battle Pass, And Everything We Know So Far

PC Gamers Are Warming Up to Windows 11, Steam Survey Reveals

NieR:Automata producer says even Nintendo was surprised by the Switch port’s quality

Call of Duty: Modern Warfare II tops $1B in 10 days

The Samurai Maiden Release Date Will Let You...

What to consider when licensing an IP into...