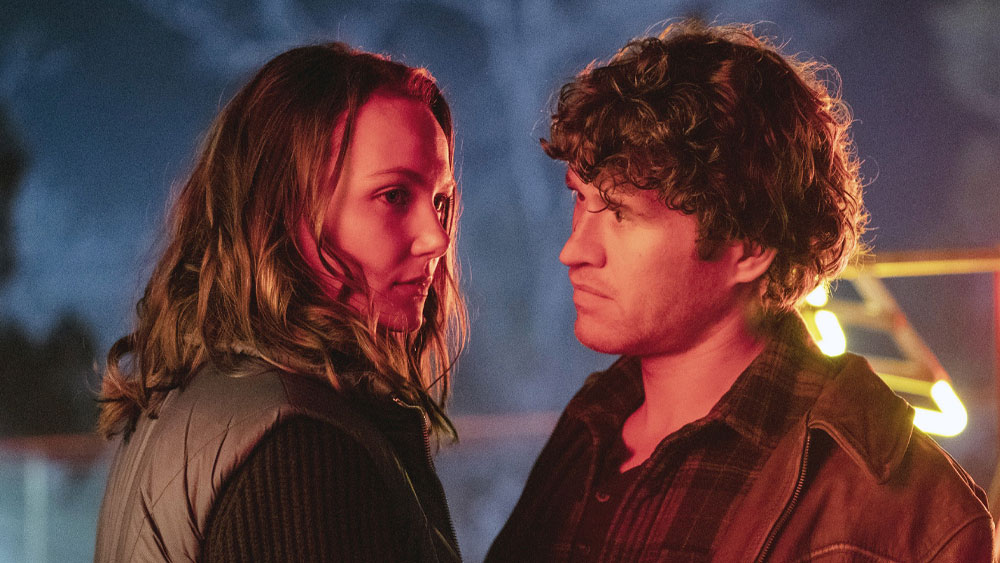 The final film of the David Gordon Green Halloween reboot trilogy has fans of the franchise divided and the director of the slasher is explaining the creative decisions he made for Halloween Ends.

Some of the criticism that the horror flick received was that Laurie Strode and Michael Myers, played by Jamie Lee Curtis and James Jude Courtney, respectively, were not featured in what is supposed to be their final showdown after 44 years.

“We had to decide how we wanted to wrap up these characters. How do we want to make it not just a nice, neat bow on a franchise? Honestly, we never once considered making a Laurie and Michael movie,” Green told Movie Maker. “The concept that it should be a final showdown-type brawl never even crossed our minds. I wanted to see where it would go. I wanted one to win, one to die. But we were always more ambitious with that.”

Instead, Green said he did “what no one except us would do: make a love story.” Halloween Ends focuses on Laurie’s granddaughter Allyson, played by Andi Matichak, and Corey, played by Rohan Campbell. Corey is wrongfully accused of murdering a boy while he was babysitting him, which caused him trauma and become isolated by society.

“It’s our version of going out with a bang and opening our hearts to this community and these characters,” he added.

Green, later on, said that the premise of the film is to see the development of evil and “what a community that neglects the well-being of their own can unleash on themselves in a way that they didn’t intend. That’s something that’s fascinating and I think it happens all the time.”

Halloween Ends had an underwhelming first week and opened lowered than originally expected generating $41M at the box office in the U.S. where it was also released on Peacock day and date. In its second week, the horror film had an 80% drop at the box office only accumulating $8M over the weekend. 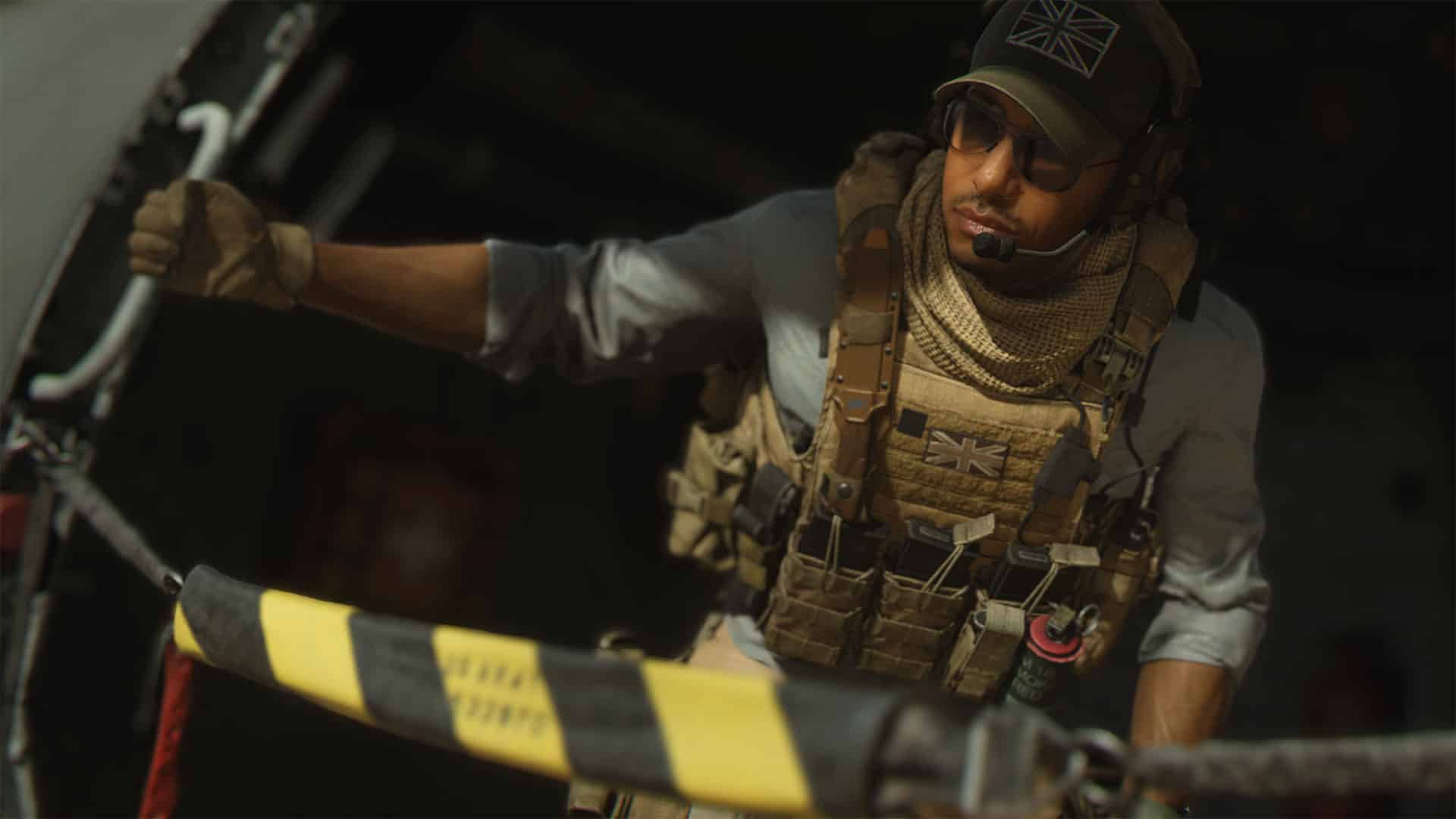 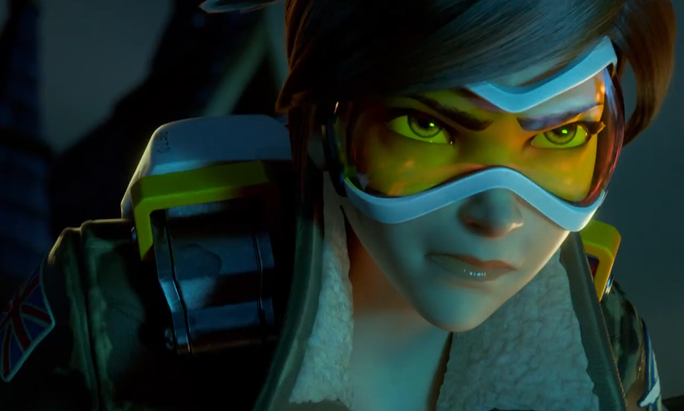 Despite Overwatch 1 being shut down, physical copies are still being sold