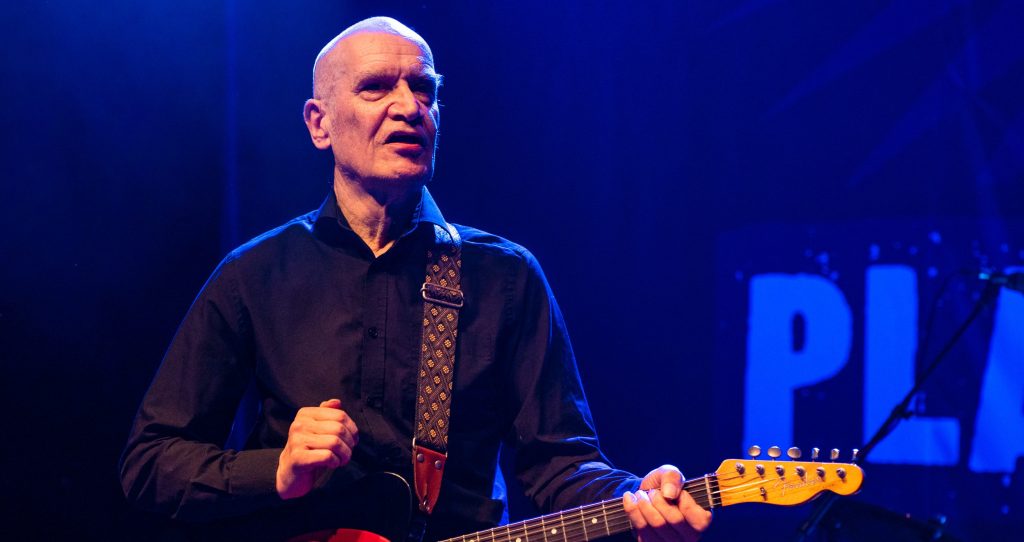 Guitarist And ‘Game Of Thrones’ Actor Was 75

Wilko Johnson, the pub-rock guitarist who played executioner Ser Ilyn Payne in Game of Thrones, died Monday. He was 75.

The musician, known for his energetic on-stage persona and influence on the punk rock movement, passed away at home, according to a message on his social media accounts posted today.

“This is the announcement we never wanted to make, and we do so with a very heavy heart: Wilko Johnson has died,” the statement read, adding: “Thank you for respecting the family’s privacy at this very sad time. RIP Wilko Johnson.”

Johnson is best known for his long and storied music career but appeared in seasons one and two of HBO’s Game of Thrones, in which he played a mute knight who serves the king.

The talented musician was diagnosed with pancreatic cancer in 2013 and was told he had less than a year to live. He decided against chemotherapy but a year later was declared cancer-free after a major operation to remove a huge tumor.

He is best known as the guitarist for British band Dr Feelgood, whose R&B-influenced pub-rock style relied heavily on Johnson’s choppy guitar stylings, who. They had a number one UK album in 1976, Stupidity, but Johnson left the band a year later. He would go on to join Ian Drury and the Blockheads and release his own material, including a 2014 album with The Who’s Roger Daltrey. 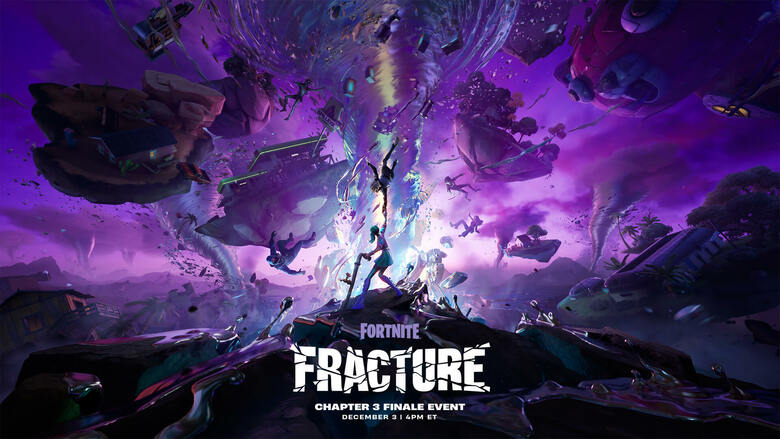 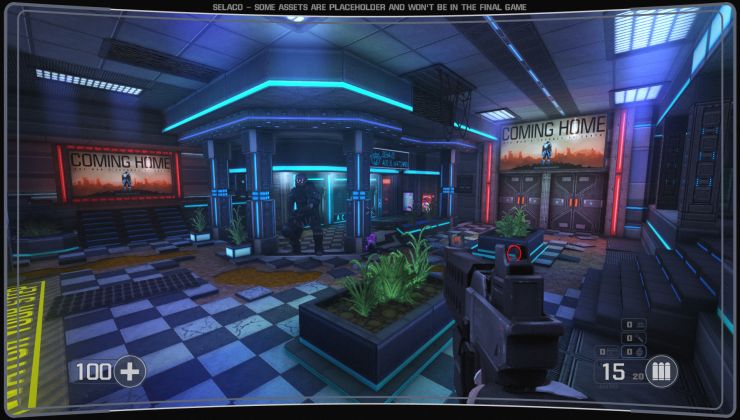 Inspired by F.E.A.R., the retro FPS ‘Selaco’ is getting a big demo upgrade

Robbie Coltrane’s Cause Of Death Revealed

The Battlefield Mobile open beta has launched in some regions

US DOJ announces seizure of $3.36B in cryptocurrency

Over 51% of daily Bitcoin volume on crypto...