Arc System Works has launched update version 1.23 for Guilty Gear Strive, adding Sin Kiske as a new DLC character. He’s available as part of Season Pass 2 but can also be purchased separately on consoles and PC. Check out his release trailer below.

Sin Kiske is a close-range fighter who uses a Flag to chase down enemies. For more details on his moveset, head here. In addition to the character, his theme, “The Hourglass,” is available as BGM, and you can obtain new avatar items by fishing. Sin’s music from previous titles like “Ride on Time” and “Communication” from Guilty Gear: Overture and “Just do it” from Guilty Gear Xrd is also available in Gallery Mode as BGM (though you need to fish for them first).

Guilty Gear Strive is available for PS4, PS5 and PC. Check out our review for the base game here. Season Pass 2 owners will receive two more DLC characters, Additional Color Pack 2 and two new battle stages. Stay tuned for more details on them in the coming months. 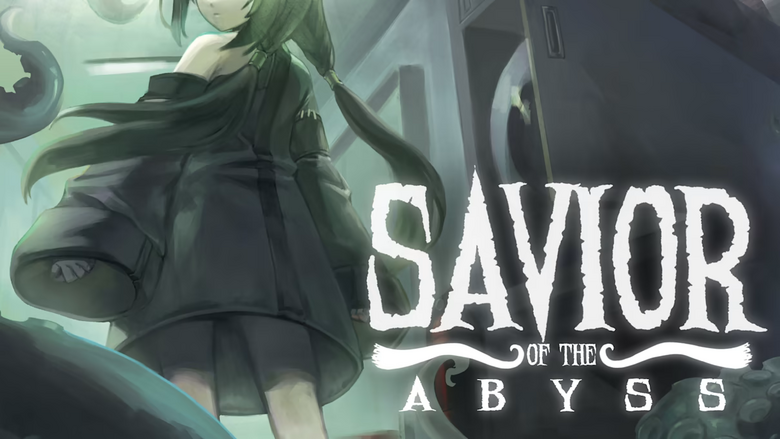 Savior of the Abyss emerges from the darkness on Switch today

Starting October 18, The Sims 4 Base Game will be Free-to-Play on PC and Consoles – GamingPH.com

Miles Morales is Out Now on PC

Ethereum: The formation of this local top might mean this for ETH...

A new Pokémon Scarlet and Violet trailer will...