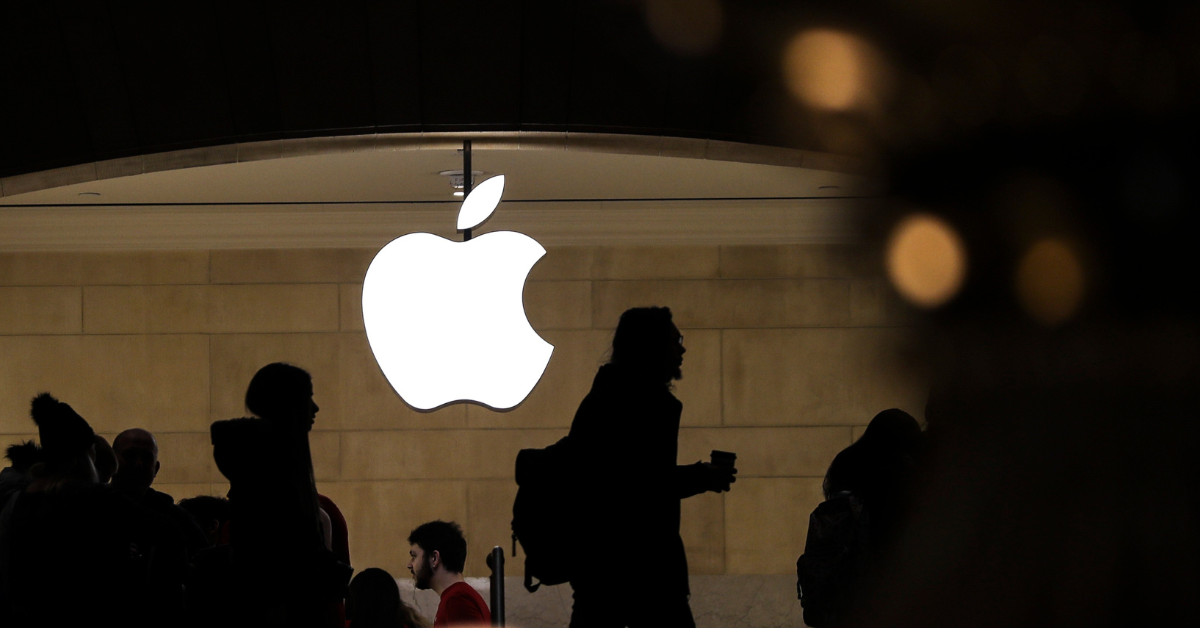 Of the 17 names submitted by Apple, the Indian government approved 14 suppliers, while at least one was rejected for direct ties with the Chinese government

Apple exported a record $2.5 Bn worth of iPhones from India during the first three quarters of FY23

Tech giant Apple’s 14 Chinese suppliers have reportedly received initial approval from the Indian government to set up assembly plants in the country.

Sources told Bloomberg that the selected Chinese companies will still be expected to find Indian joint venture partners to commence operations in the country.

The tech major is said to have intimated to the union government that the services of these 14 suppliers were necessary to scale its presence in the country. Interestingly, it was reported that Apple submitted a list of 17 suppliers. Of these, at least one was rejected by the Indian authorities citing direct ties of the applicant with the Chinese government.

The move will enable Apple to diversify its production capabilities outside China amid a resurgent Covid wave in the country. The approval also signals the Indian government’s new-found comfort in allowing Apple to work with Chinese suppliers in the country.

It is pertinent to note that Apple’s bid to outsource its production to India has largely been led by three Taiwanese contract manufacturers – Foxconn (through Hon Hai Precision Industry Co), Wistron and Pegatron. It is through these players that Apple has been producing more iPhones in India than previously before.

The smartphone giant, which wields a tight control over its manufacturing processes, plans to deploy the services of its Chinese suppliers to ramp up its production in India.

The suppliers largely aim to capitalise on the lucrative production-linked incentive (PLI) scheme announced by the Indian government to attract smartphone manufacturers to set up base in the country.

Apple exported a record $2.5 Bn worth of iPhones from India during the first three quarters of the financial year 2022-23 (FY23), nearly double the total exports recorded in FY22.

India and China have been at odds with each other since a border clash between the armies of both the countries in Ladakh, which claimed the lives of 20 Indian soldiers. The aftermath saw India banning multiple Chinese apps including TikTok. Besides, the Indian government also issued a slew of orders that essentially mandated Indian companies to seek prior permission before employing services of Chinese original equipment manufacturers (OEMs) and network providers for 5G services, and made government nod mandatory for Chinese companies to invest in India.

Meanwhile, homegrown conglomerate Tata Group has also been supplying Apple with components for its devices even as the Indian government has been pushing for more indigenous players to strengthen the country’s manufacturing capabilities in the sector.

As sweeping pandemic mandates by Chinese authorities crippled production, Apple started eyeing a separate manufacturing base to offset any damage to production. While India has emerged as an attractive destination, the company has also been looking at Vietnam.

As per brokerage firm JP Morgan, one out of four iPhones could be manufactured in India by 2025. The firm also projected that the shift could see other products such as Mac, iPad, Apple Watch and AirPods being manufactured outside China by 2025.

Meanwhile, Foxconn recently invested $500 Mn in its Indian subsidiary, while Apple put out job listings for its retail Stores in the country as it looks to shore up sales in India. According to the latest data, Apple accounted for 3.54% of the total Indian smartphone market in December 2022, It competes with giants such as Samsung, Xiaomi, realme and Google in the Indian market. 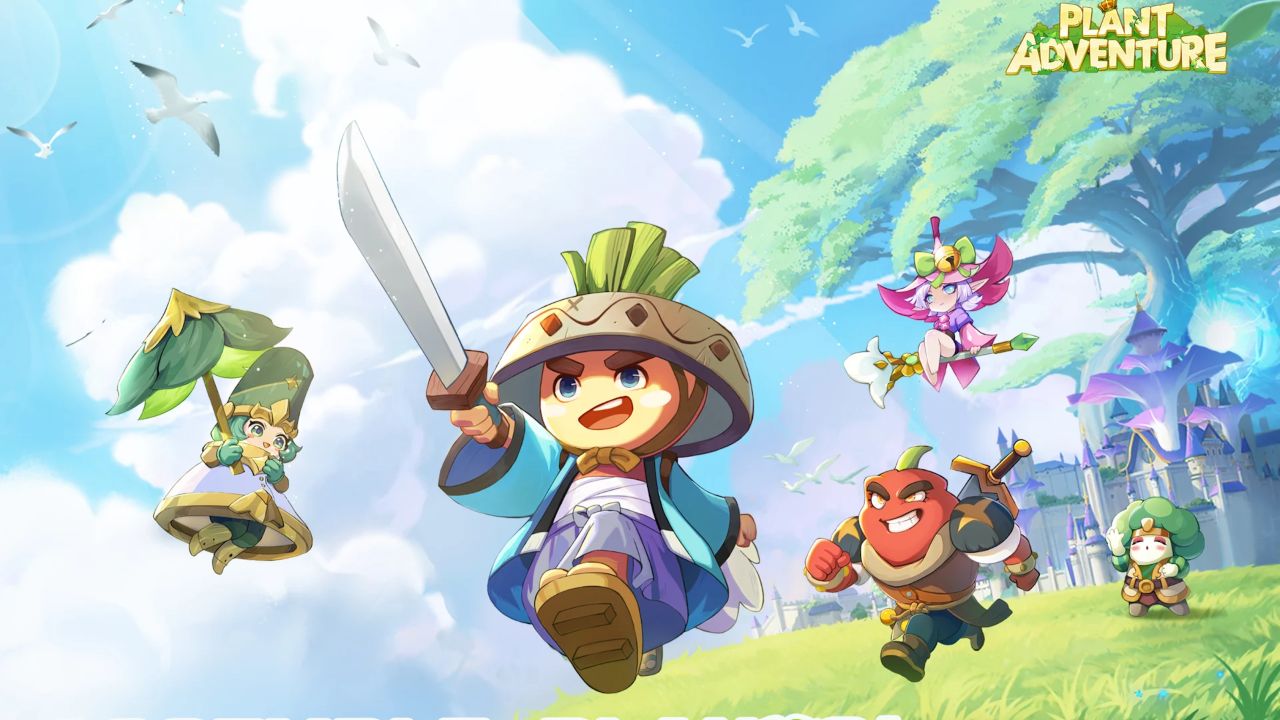 5 Things About the Hallmark Channel Star