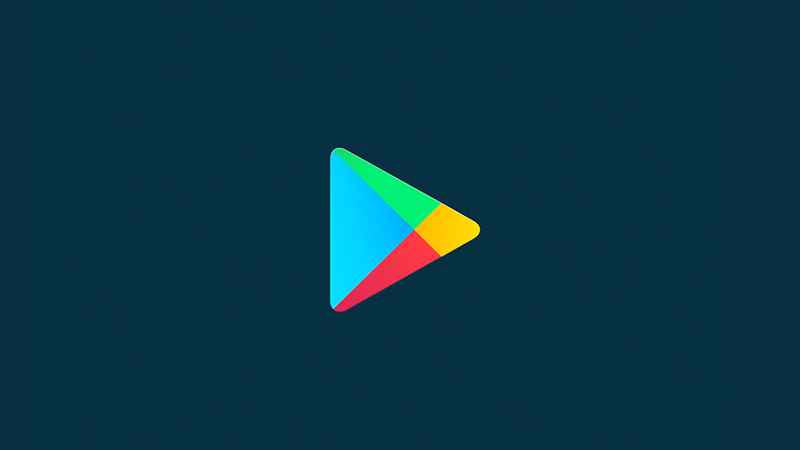 
The open beta for Google Play Games on PC has recently widened its reach to include eight new territories. As of today, the service is now accessible to users in North America (US and Canada), Mexico, Indonesia, Malaysia, Brazil, Singapore, and the Philippines.

More territories added to the service means more players can play Android games on a Windows PC. Not everyone owns an Android phone, but they more than likely own a PC, which gives those titles (and their developers) a chance to grow their audience.

“Earlier this year, we announced that Google Play Games would be coming to PCs as a beta experience in a limited number of markets,” wrote director Arjun Dayal. “We’re thrilled to expand our platform to more markets for players to enjoy their favorite games on Google Play.”

With Google Play Games, players will be able to play mobile Android games on computers (via a standalone app), which has previously mainly been possible via emulators.

The PC version of Google Play Games launched its beta in August, with Thailand, Hong Kong, and Australia among its small list of eligible territories. In the three months since then, said Dayal, the catalog of Google Play Games has “accelerated” to include more mobile games to be played on PC.

Along with the extra territories, Dayal added that “significant strides” have been made to onboard more users to the service. To that end, minimum spec requirements for Google Play Games have been reduced to include PCs running Windows 10+ with an integrated graphics card and 4+ core CPU.

“Our broader goal continues to be meeting players where they are and giving them access to their games on as many devices as possible. […] As we move towards a full release, we will continue to add new features and evaluate developer and player feedback.”

PlayStation 6 Won’t Be Here Until 2027 At The Earliest, According To Sony Documents

Allods Online’s and Skyforge’s My.Games has been sold off for $642M