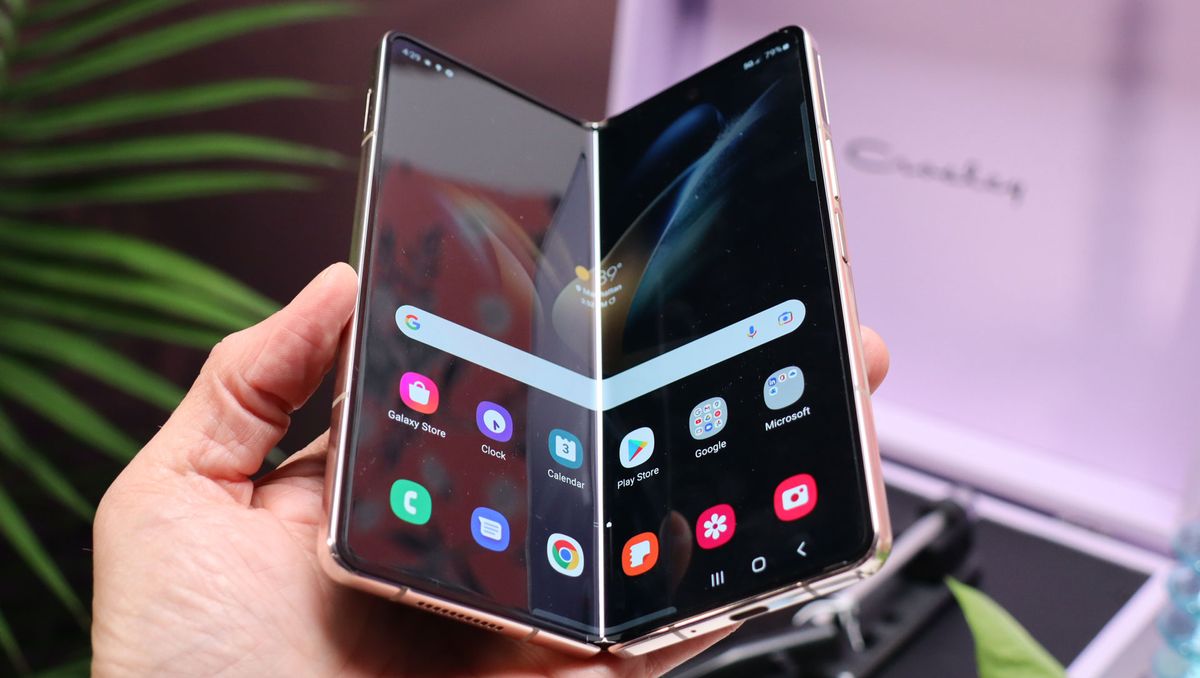 We’re used to details of upcoming phones leaking, but lately Google’s handsets seem to be getting leaked in detail long before launch, with the Pixel Fold being the latest example.

We’ve heard a number of Google Pixel Fold rumors over the last few months, but now high-quality renders have emerged that purport to show the likely design in full.

These were shared by YouTube channel FrontPageTech (opens in new tab), which has a reasonable track record, and while they’re not official renders, they were apparently created based on images and other information supplied by the channel’s sources.

In most respects these renders look very much how you might expect a foldable Pixel to. There’s a large camera block on the back, similar to the one on Pixel 7, and a non-foldable secondary screen with a punch-hole camera, such that when this device is folded shut it looks a bit like a more chunky Pixel 7.

Unfold it and you’re greeted with a much larger foldable display, but unlike its main rival, the Samsung Galaxy Z Fold 4, the foldable screen here doesn’t have a punch-hole camera. Instead, there are surprisingly large bezels above and below the display, with one of them housing a selfie camera.

Other details shared here are that the cameras on both screens are apparently 9.5MP, the phone is clad in metal and glass, it supports 5G, and it will come in just white and black shades.

There’s apparently a fingerprint sensor built into in the power button, and speakers on the top and bottom edges. While the name of this phone is supposedly yet to be confirmed, FrontPageTech’s sources say it’s internally being referred to as the Pixel Fold, and it sounds as though this is likely to be the release name too.

If you’re interested in buying the Google Pixel Fold, you’ll apparently be able to do so from May – but you might want to start saving up, as the phone will reportedly cost $1,799 (around £1,520 / AU$2,660). That price isn’t too surprising though, as it’s the same price at the Samsung Galaxy Z Fold 4, at least in the US.

As usual, we’d take all of this with a pinch of salt, but prolific leaker Jon Prosser, who’s the face and voice of FrontPageTech, claims to be “very, very confident in this information.”

Analysis: a camera coup, but the design needs work

If this leak is accurate then it’s a mix of promising and not-so-promising information.

On the promising front, there are the cameras. There appear to be three of them on the back, much like on the Google Pixel 7 Pro. Given that the camera bar looks similarly large too, it’s entirely possible that the same selection of sensors and lenses are used here – and that would be excellent news, as the Pixel 7 Pro has great cameras, and it’s an area where most foldables come up short.

But while the cameras could be strong, the design is less impressive. When the phone is folded shut it looks good – if rather chunky, something that’s not helped by the substantial camera bar. When it’s open, however, it looks a little cheap, given the large bezels above and below the display.

On top of that, the sources behind this leak claim the phone very heavy. They don’t get more specific than that, but if it’s significantly heavier than rival foldables then that could be a problem.

With Google reportedly pricing its foldable in line with the Samsung Galaxy Z Fold line, the Pixel Fold will need to make a strong impression to compete – and right now it looks like more of a mixed bag. Still, if the cameras impress then that could be enough to see this device ranking among the best foldable phones. 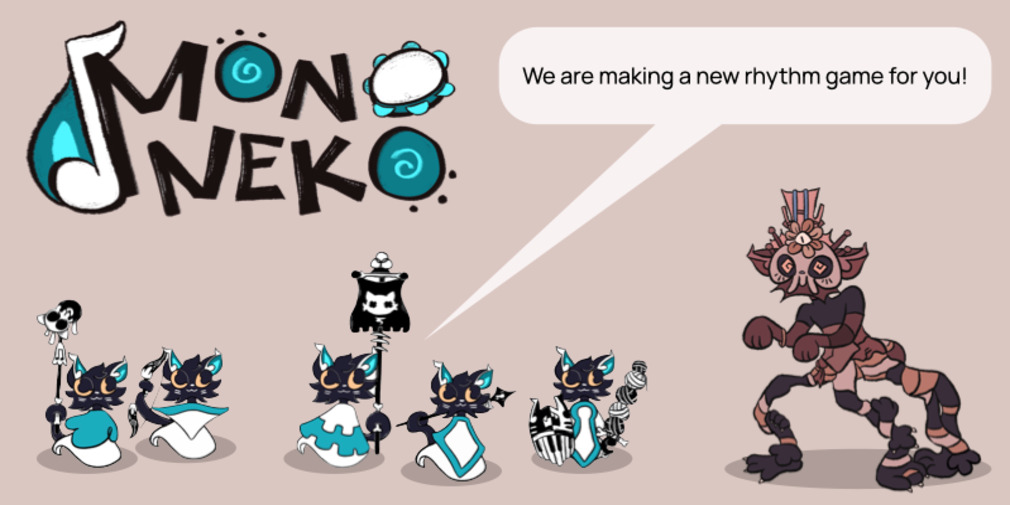 Linux kernel 5.19.12 code could cause permanent damage to some laptop displays