Southeast Asia (SEA) continues to make headlines during the roster shuffle season as Geek Fam announced its return to the Dota 2 competitive scene. The Malaysian-based organization had spent the past 2 years on the sidelines after having disbanded back in late 2020. Geek Fam is also well known to have nurtured several Dota 2 players such as Matthew “Whitemon” Filemon, Jun Wen “JT-“ Thiay, and Chan “Oli” Chon Kien to name a few.

However, following the stabilization of the COVID-19 pandemic Geek Fam has returned to the competitive scene for the upcoming season with a new roster.

While there is no official roster announcement by Geek Fam as of yet, its newest roster was revealed at the start of its debut match against Purple Paradox in the BeyondTheSummit (BTS) Pro Series Season 13 earlier today. Geek Fam’s official roster for BTS Pro Series S13 is as follows:

Geek Fam has been in the Southeast Asia (SEA) competitive scene since its inception in 2016.  The organization’s best result was at the WePlay! Bukovel Minor 2020 where the team placed third in the tournament. However, the COVID-19 pandemic affected Geek Fam financially which led to the organization to disband its roster after a 5-year stint.

However, following the stabilization of the pandemic, Geek Fam announced its return to the Dota 2 competitive scene after a two-year hiatus. Additionally, the organization will look to return to its former glory days.

Skem was recently released from BOOM Esports after a successful season with the Indonesian organization while avataRmod3 had spent the majority of the season with Neon Esports. Force, NARMAN and Roddgeee on the other hand had spent the majority of their seasons with Polaris Esports, Army Geniuses & RSG respectively before being released by their respective organizations.

While the announcement of its newest roster has not been officially made public yet, it is safe to say that Geek Fam will be competing in the SEA DPC league with the aforementioned roster. 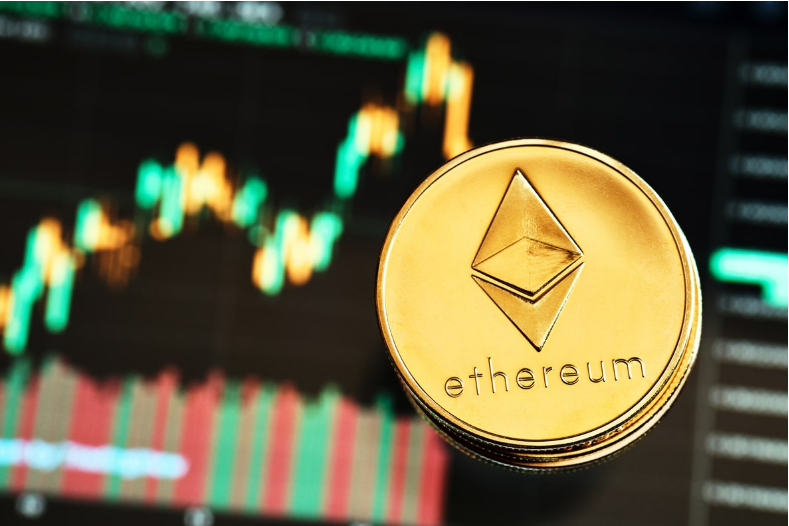 As Google Stadia dies, spare a thought for its fantastic controller

Ruwa Romman To Be First Muslim Women In...