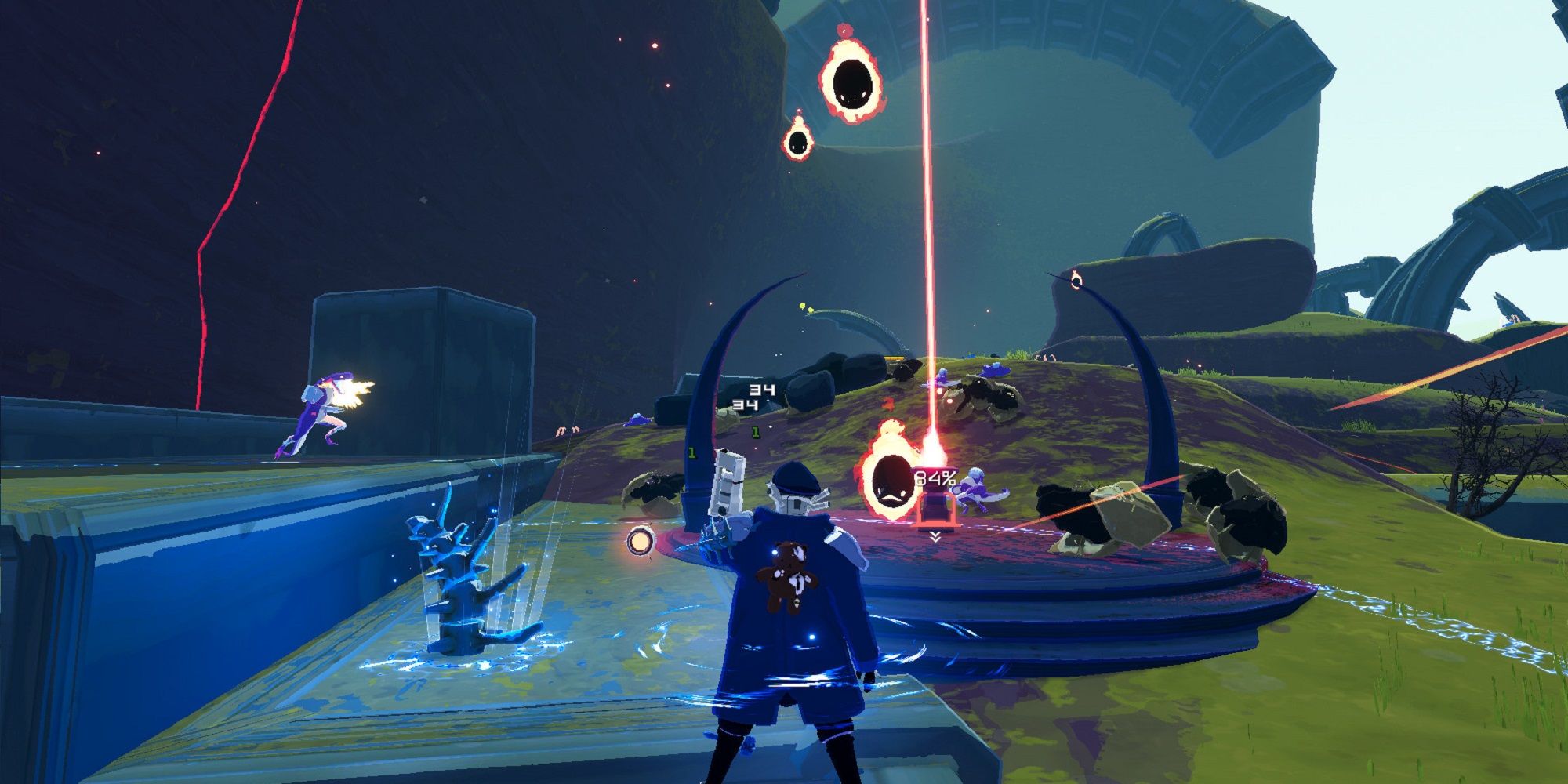 
The Risk of Rain IP is now officially a Gearbox property as the publisher announced it in a recent statement, promising an upcoming passionate project with the team at Hopoo Games as well as the launch of Survivors of the Void expansion on consoles for Risk of Rain 2.

As an indie project, Risk of Rain 2 is a highly popular roguelike experience featuring both solo and co-op modes. The game is one of the top-notch indie titles on Steam with 96% of its reviews suggesting the game, which has earned it an “Overwhelmingly Positive” tag on the platform.

As reported by Euro Gamer, Gearbox shared a tweet recently, announcing that it welcomes Risk of Rain IP to the family. “After years of passionate publishing work on Risk of Rain 2, we have developed a deep love and respect for the IP,” reads the statement. “We are eager to prove ourselves as worthy custodians by continuing to bring you world-class content and ensuring a bright future for this genre-leading franchise.”

Gearbox also revealed in the statement that the team is working hard to bring Survivors of the Void expansion to consoles soon. Also, the publisher teased an upcoming project in partnership with Hopoo Games, calling it “a true love letter to the community.”

It is yet to be seen what the upcoming project would be, and whether Gearbox would greenlight Risk of Rain 3 in the future or not. Of course, with Gearbox owning the IP, it has the right to develop further Risk of Rain titles without the involvement of Hopoo Games.

Aside from Risk of Rain 2 IP, Gearbox recently welcomed Volition, Saints Row’s developer, as its new branch in an internal transition confirmed by Embracer Group, the mother company for Gearbox and Volition. Gearbox was acquired by Embracer Group back in 2021.

Gearbox itself is currently working on Homeworld 3 as a big upcoming project, but with the new IPs and studios joining the team, we can probably expect more diverse announcements from the company other than the Borderlands series and Tiny Tina’s Wonderlands. 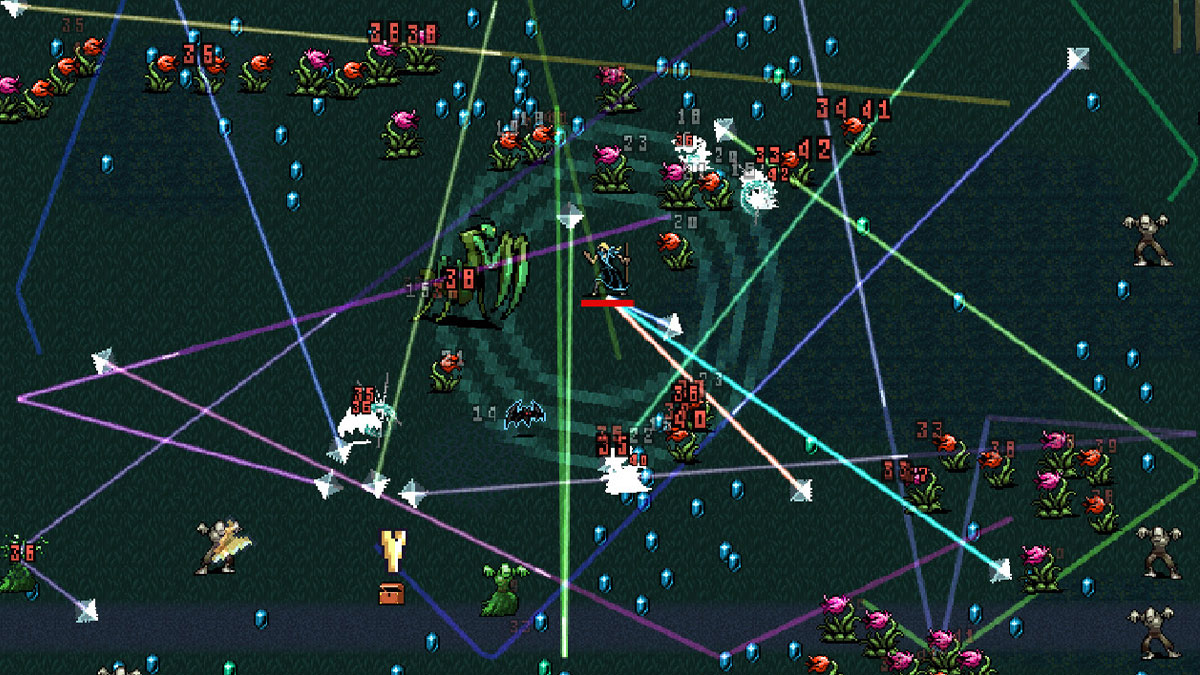 Gamurs raises $12m to use “predominantly” for acquisitions

New Microsoft 365 app will try to do what the Office app...

Biggest ‘Dancing With the Stars’ Controversies Through the...