The Imperial Guard draws soldiers from all over the Imperium to fight for the Emperor. And among those countless soldiers, there’s plenty of specialty units, characters, and others. So, how does one sort through it all and build an army? That’s what we get a look at in this preview from Games Workshop.

The Cadia Stands Army Box is here to pre-order! Go and get yours now – that’s an order, soldier. It’s packed full of awesome new miniatures, a complete set of datacards, and a special launch edition of Codex: Astra Militarum featuring the majestic Lord Solar himself as the cover star.

We’ve already seen some rules for the likes of the Rogal Dorn Battle Tank, and we’ve found out how to train our troopers with the doctrines that make for a cohesive fighting force, but commanding the Astra Militarum is all about the big picture. Building an army that works together as a team is half the battle, so today we’re looking at a few of the ways you can muster a 2,000-point regiment. 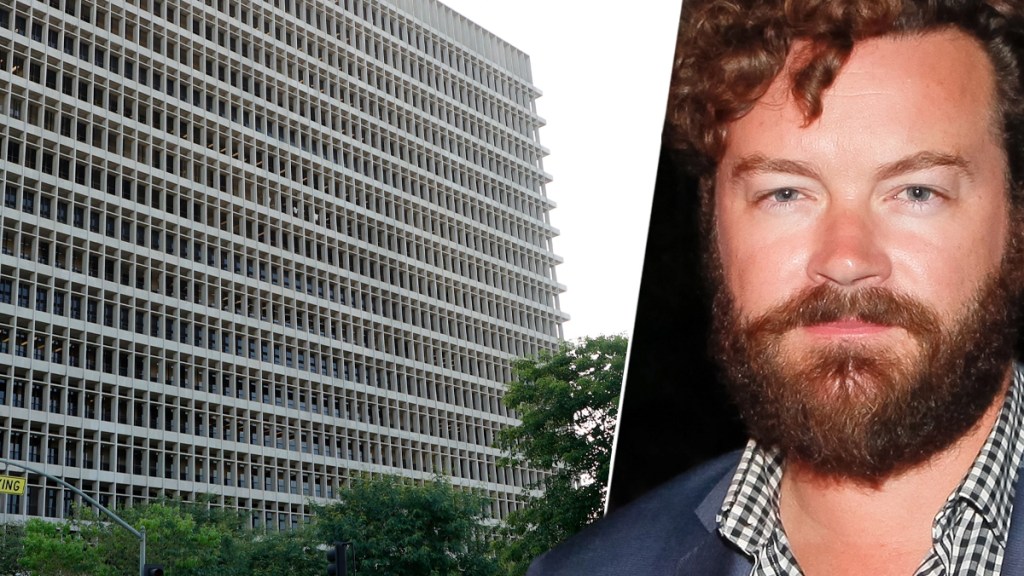 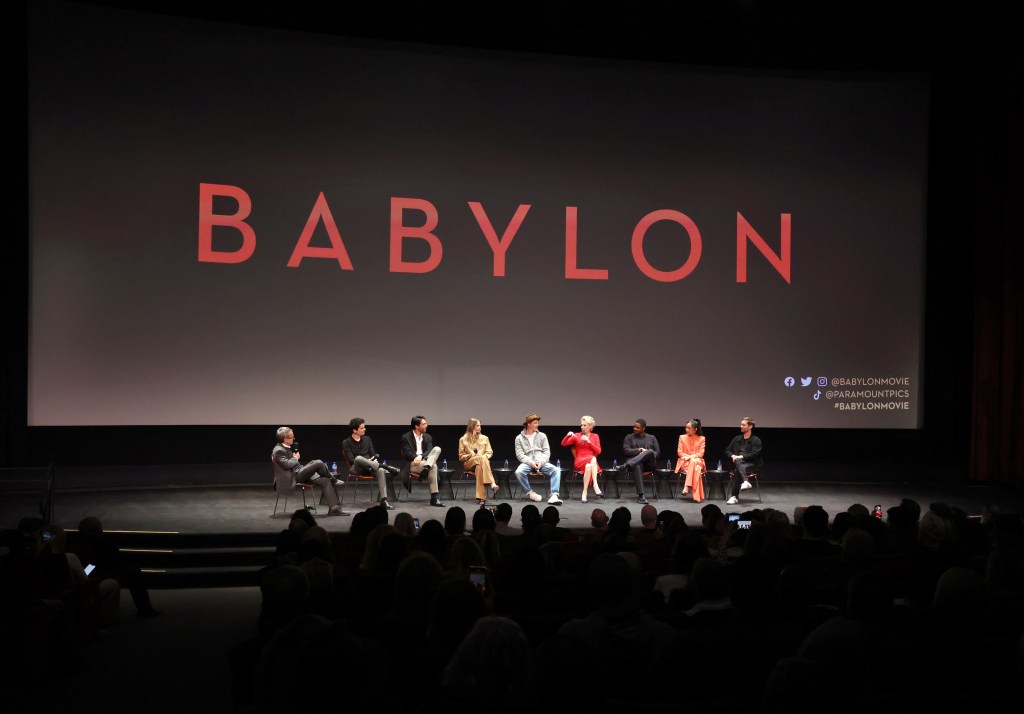 Gotham Knights Players Are Getting The Wildest Bugs

Black Friday: pCloud Slashes the Prices of its...