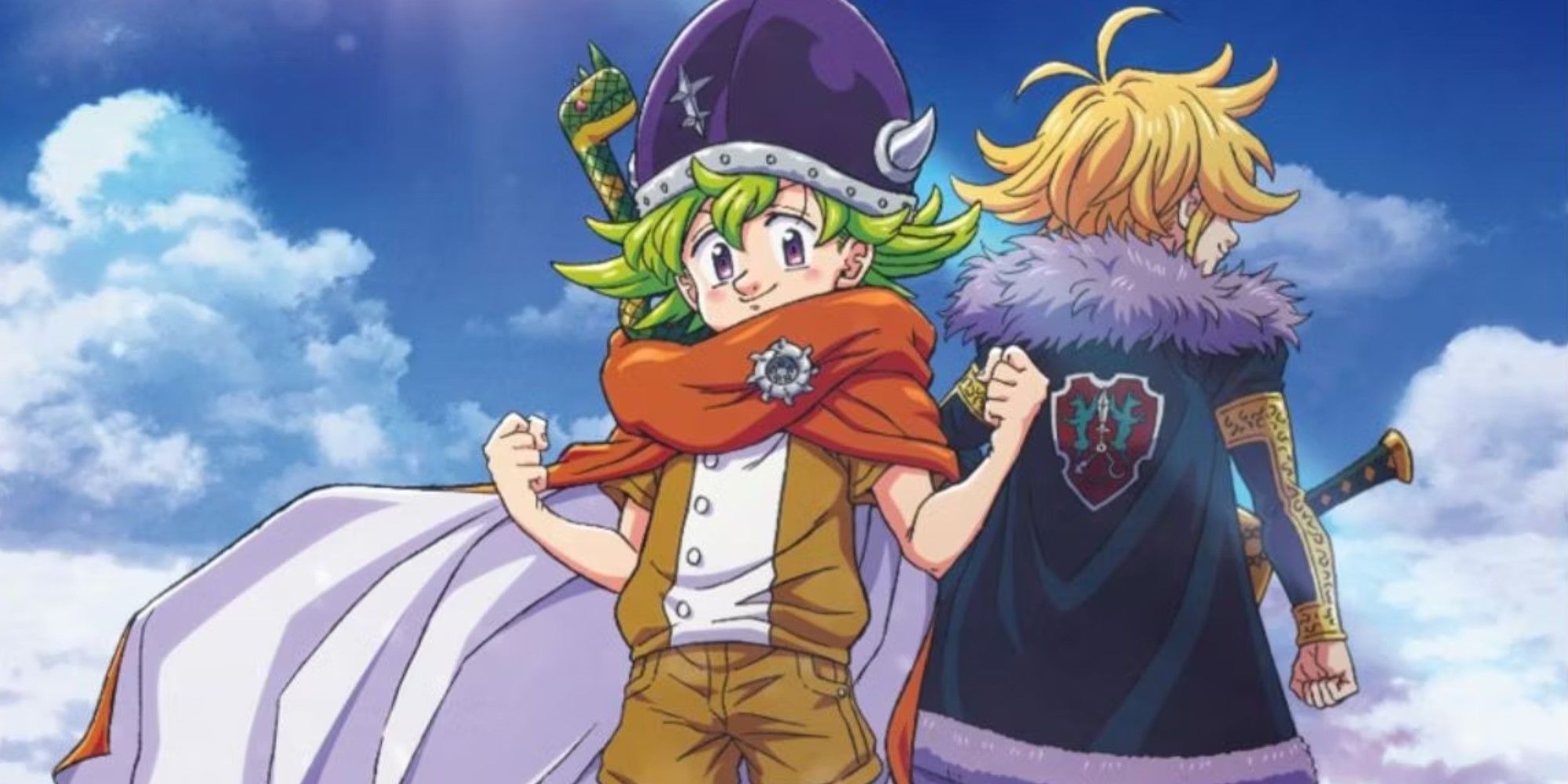 Seven Deadly Sins: Four Knights of the Apocalypse is finally coming to the small screen later this year.

The tweet further revealed that UNLIMITED PRODUCE by TMS will be handling the overall production and planning for the adaptation. Aside from the lead cast announcement, a teaser video was also released to show the fans a glimpse of what to expect in the forthcoming anime adaptation.

RELATED: The Seven Deadly Sins: Knights of Britannia Review — A Sin in and of Itself

The Seven Deadly Sins: Four Knights of the Apocalypse is a sequel to Nakaba Suzuki’s The Seven Deadly Sins manga. It was first launched through the Weekly Shōnen Magazine in January 2021 and Kodansha Comics published the English version of the manga both in digital and physical copies. Kodansha recently published the manga’s 10th book volume last year and Kodansha USA Publishing will be releasing the seventh volume in February.

The original manga The Seven Deadly Sins was launched through Kodansha’s Weekly Shōnen Magazine in 2012 and the manga series ended last March 2020, but Kodansha published the final volume in May 2020. Just like the manga, Kodansha Comics is publishing the English version both digitally and physically. Crunchyroll also posted the manga’s Japanese version as they were released in Japan.

The Seven Deadly Sins: Four Knights of the Apocalypse tells the tale of Percival who has always lived on a remote haven called God’s Finger alongside his grandfather. Since he’s always lived a simple and normal life, he’s discreetly longing for some adventure in his life. Unbeknownst to him, his life is about to change permanently after an intruder takes everything from him.

With the goal of taking everything back, Percival sets out on a mission to chase down the intruder. While on his journey, he will realize how much he doesn’t know about living a normal life since he’s always lived a sheltered life.

NEXT: The Seven Deadly Sins: Knights of Britannia Highlights Adventure and Multiplayer Modes in New Trailer 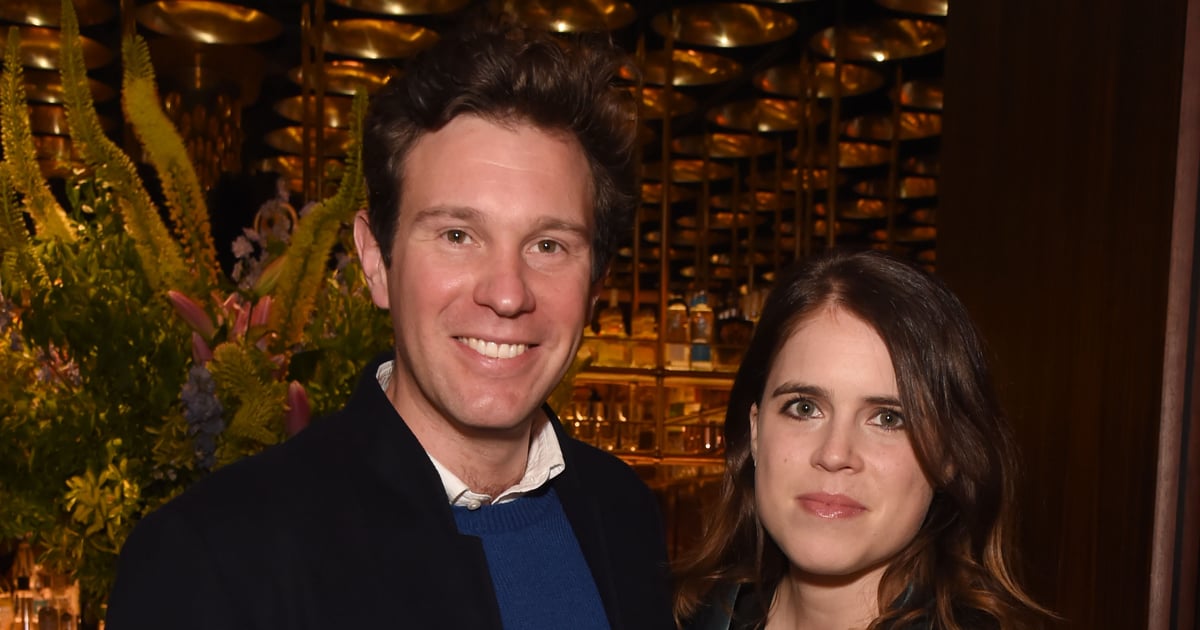 Japanese Viewers Vote For The Top Anime Of 2022

Kathryn Dennis, Jason Cameron ‘Hit it Off’ at...