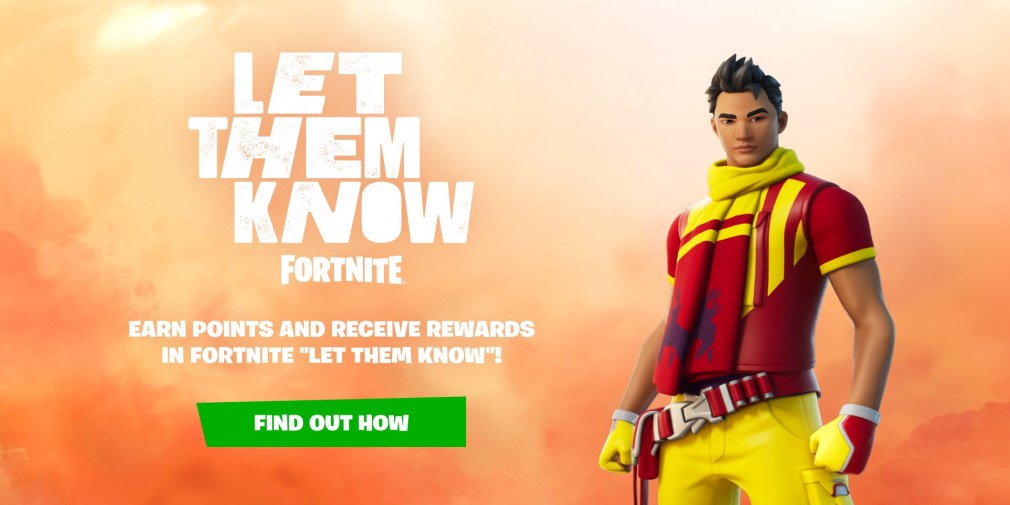 Fortnite’s recent update left the Save the World Campaign players a little mad because they really nerfed the battle pass XP that could be accumulated in the PvE mode. And since the season, nay chapter, is ending with the Fortnite Fracture event, it’s crunch time for everyone who still needs to complete the Season 4: Paradise battle pass and get all the Super Styles.

To help out, Epic Games has launched a Let Them Know questline that features a bunch of tasks that award XP to complete the battle pass in time. A new website has been created where players must log in to receive all the tasks. The event will remain live until November 27th.

Every day, a new challenge will go live and players will have only 24 hours to complete that particular task, and then it’s gone. Earning one point on any day will grant the Trophy Time Emoticon and the point milestones will reward 50,000 XP. If players manage to complete the point milestone of day seven, they will earn any unearned rewards alongside them.

So, if you’re not particularly in the mood of doing a bunch of challenges, just completing the last one should be enough. Do note that these tasks can only be completed in Solo, Duos, Trios, and Squad modes for Battle Royale and Zero Build. No Team Rumble either, unfortunately.

Besides this, the Item Shop also features the Let Them Known outfits and accessories now, in celebration of the 2022 Fifa World Cup. Instead of going the regular soccer costumes way, the set features ten outfits that can be completely customized using different patterns and colours, to create an extremely personalized skin just for you.

Additional accessories include the Top Trophy Back Bling, Fan Fervour Emote, World Class Pickaxe, and now, the Trophy Time Emoticon. To top it off, some extra football-themed quests will also award players with the Go for the Goal Spray.

Download Fortnite now from the official website or play using XCloud and start wrapping up your battle pass.

While you’re at it, check out this list of the best battle royales to play on mobile! 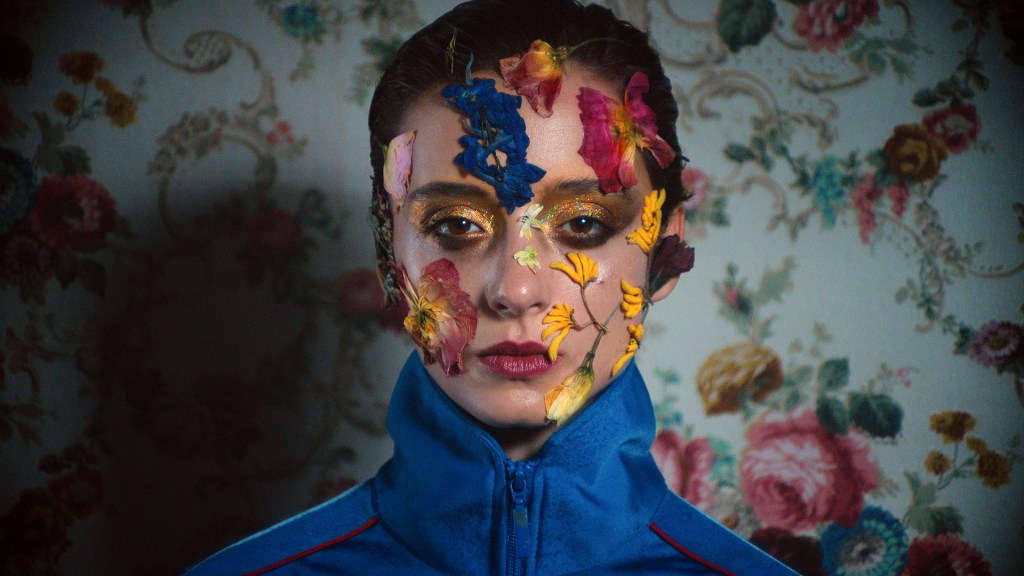 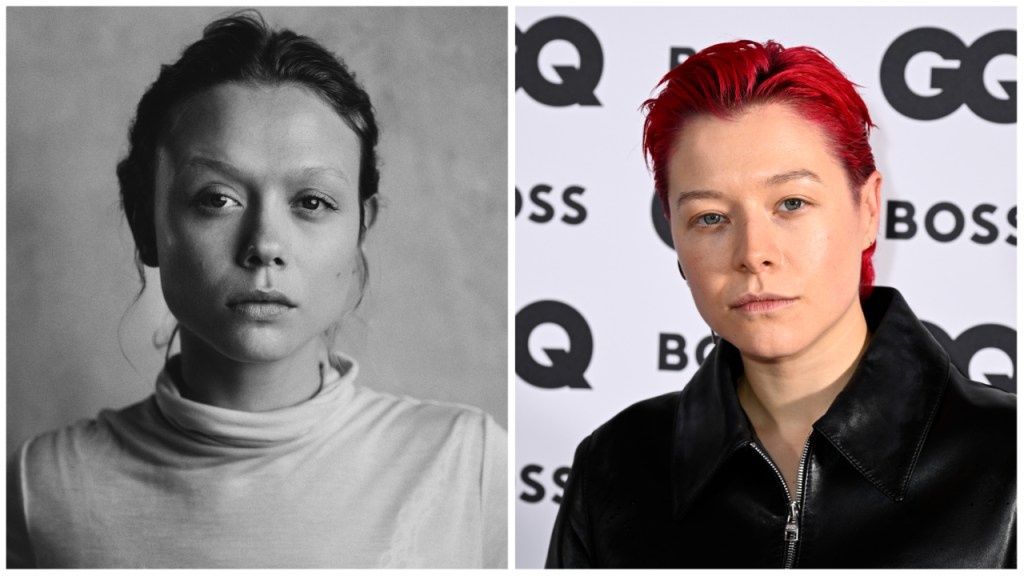 Can you survive the cosmic cult horrors of The Chant?

The launch of a Lixa

Starfield dialogue and traits shown off in new...

Bitcoin takes a bullish stance but does that...