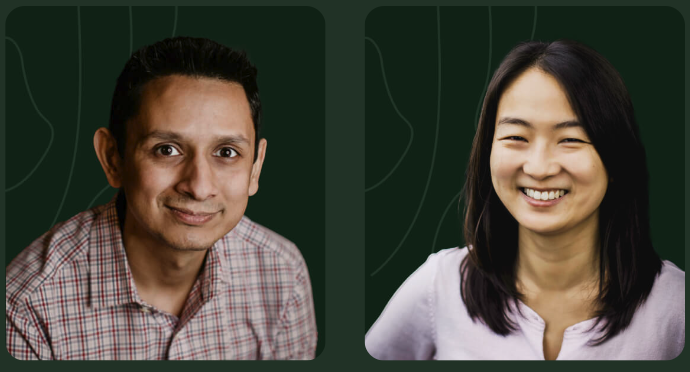 Seattle-area startup Momento came out of stealth mode Wednesday, announcing a $15 million seed round led by Bain Capital that will help the year-old company grow its “serverless cache” software product.

Shams and Miao teamed up in 2021 to launch Momento, a backend-as-a-service product that allow developers to add a cache to their cloud stacks with five lines of code. The idea is to make it easier to add cloud caching services to a modern cloud stack, and reduce cloud-related expenses.

“Momento aims to fill the missing pieces in the serverless era — and empowers customers by replacing a complex caching stack with a simple abstraction,” Shams said in a statement.

Before joining Amazon in 2013, Shams spent more than seven years at the NASA Jet Propulsion Laboratory as a roboticist working on Mars rovers. Miao most recently was a director at Lightstep, which was acquired by ServiceNow last year. 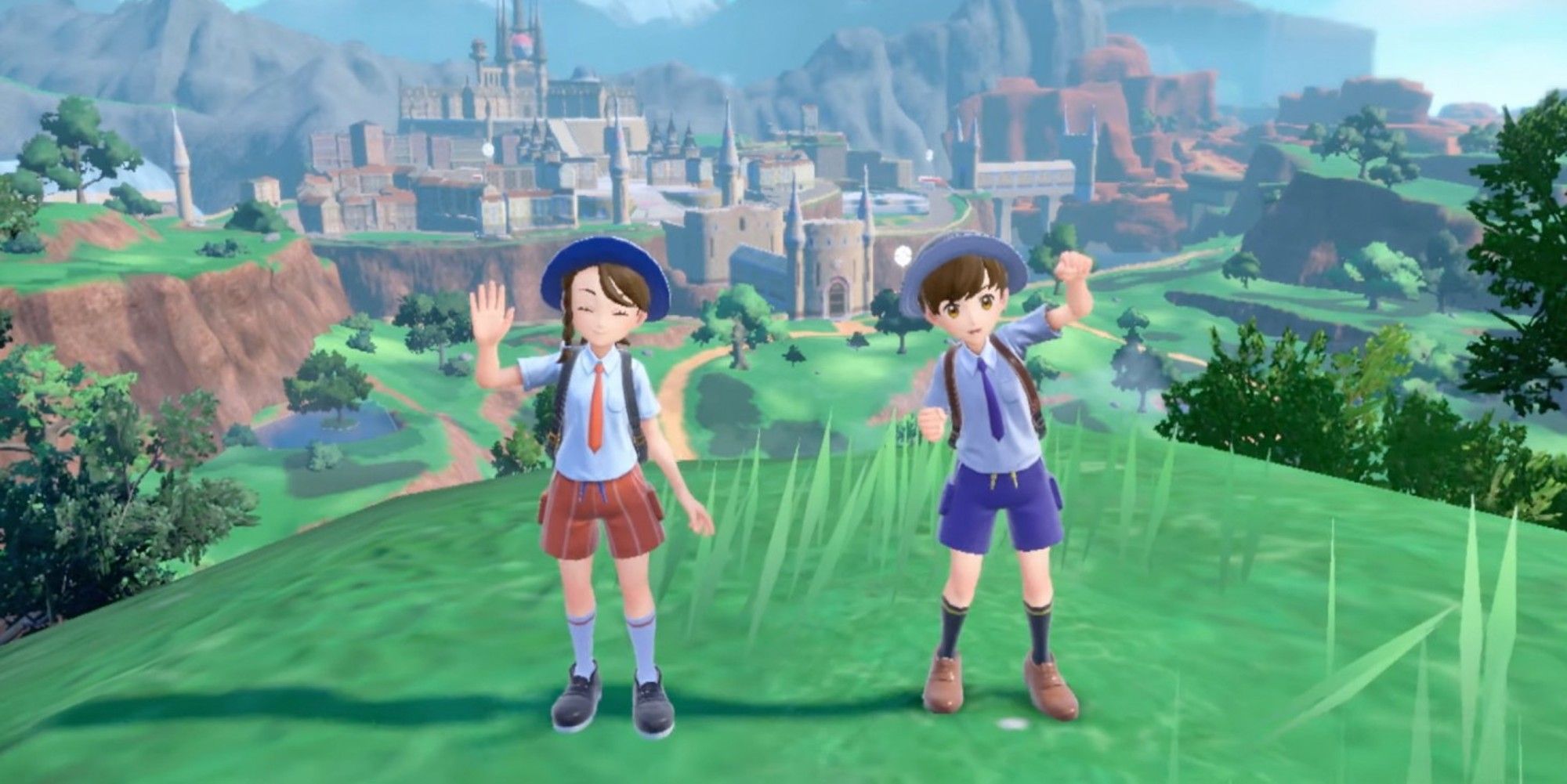 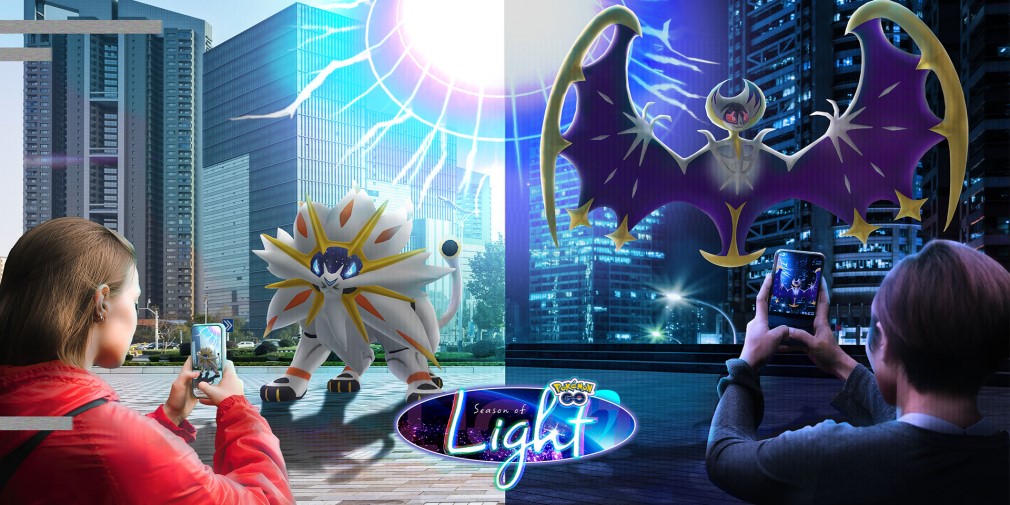 The Top News Stories From November 14-20

After suing third-party manufacturers, Sony is looking at...

Putin Calls for International Settlements Based on Blockchain...

“I Hope For A Future In Which That...