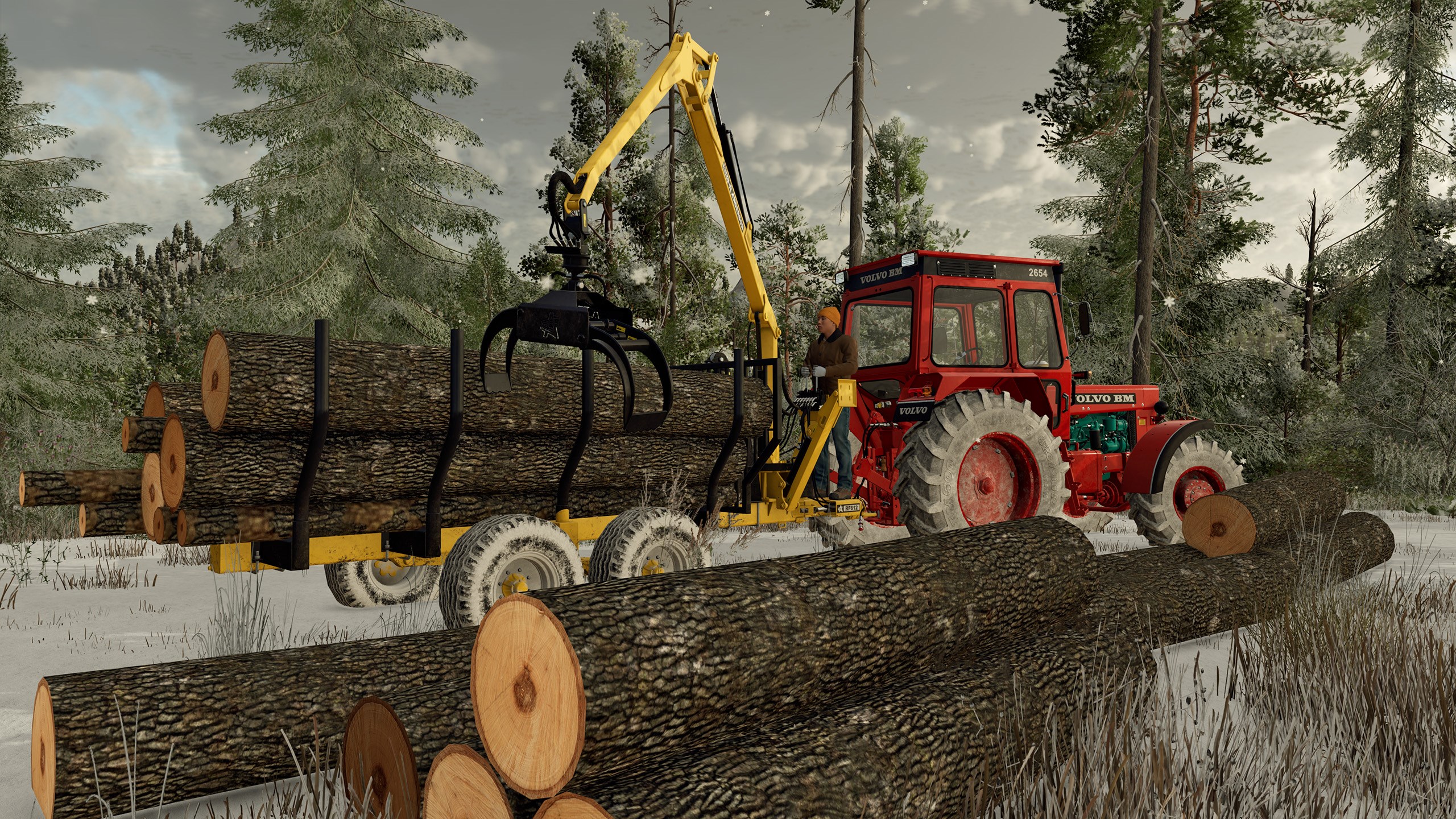 If you aren’t already aware, put yourself in the right circles and you’ll find that Farming Simulator is a big deal. Offering up the opportunity to control dozens of mechanical beasts, building up your own farm and reaping the rewards, for many this just simply cannot be turned down. And with the release of Farming Simulator 22 – Platinum Edition, it may just be the right time to dust off the tractor, or put on your overalls for the very first time.

Releasing today on Xbox, PlayStation and PC consoles, for those of you with the base game already installed – and enjoying the game we gave a 4/5 score to back in 2021 – the all-new content coming as part of the Platinum Edition can be purchased as a Platinum Expansion, whereas those of you new to the title can pick up the Platinum Edition. We, of course, have all the costs at the foot of this piece.

Perhaps the most eye-catching of Platinum content making its way to the fields today comes in the form of more than 40 new vehicles and tools, from the some 150 manufacturers that developers GIANTS Software have on board. This now takes the total number of vehicles and tools to a whopping 500+ – whatever job you decide needs doing, from sowing, to harvesting, to transportation, there really is the right tool for the job.

In addition to the numerous European and American landscapes that you can gaze at whilst farming in Farming Simulator 22, the Platinum Edition / Expansion also introduces us to a brand new region. Silverrun Forest is a new map inspired by the Pacific Northwest, full to the brim with forests. In fact, much of your work in Silverrun will involve forestry and carpentry: who knows, you may even be found making a boat down at the dock!

“One year since the initial release of Farming Simulator 22. One year full of additional content – lots of it completely free of charge – leading up to one of the gameplay-wise most ambitious expansions we ever did”, comments GIANTS Software’s Head of Publishing Boris Stefan.

A more complete list of features coming to the Platinum versions of Farming Simulator 22 includes:

The most extensive farming sim to date! With the Platinum Edition of Farming Simulator 22, you start your farming venture in one of four distinctive European and American environments to take on agriculture, forestry and animal husbandry. At your disposal: More than 500 authentic machines and tools by over 100 renowned agricultural manufacturers from all over the world. With Farming Simulator 22, various new gameplay mechanics are introduced: Seasonal cycles challenge you to plan ahead and adapt to changing weather conditions. New crops like grapes and olives require you to carefully work in narrow spaces with specialized machines, and various production chains allow you to build an agricultural empire. Platinum Expansion included – get even more content! Included in the Platinum Edition, apart from the already massive base game, is the brand-new Platinum Expansion: Adding Silverrun Forest, a new map, inspired by the Pacific Northwest with its woody landscapes and new possibilities. Grab your tree markers to take on new forestry missions and even build a boat at the shipyard – as Silverrun Forest is rife with points of interest and production chains that develop based on your delivery of logs. Enjoy a large selection of new machines by the renowned Swedish manufacturer Volvo that celebrates its debut to the Farming Simulator series and extend your fleet by even more from John Deere, Komatsu, Pfanzelt, Koller, Schwarzmüller, IMPEX and many other brands. Over 40 authentic vehicles and tools are included in the expansion to enrich and grow your farming and forestry experience – whether you rise to the challenge of virtual farming alone or with friends in multiplayer. 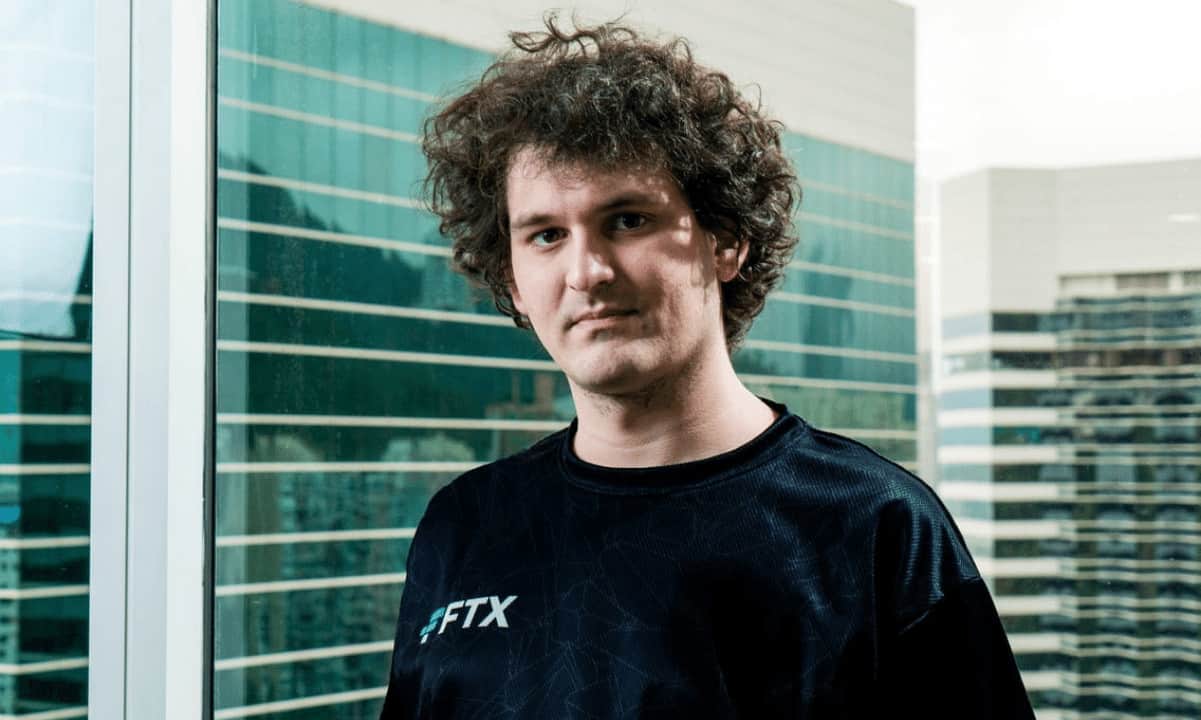 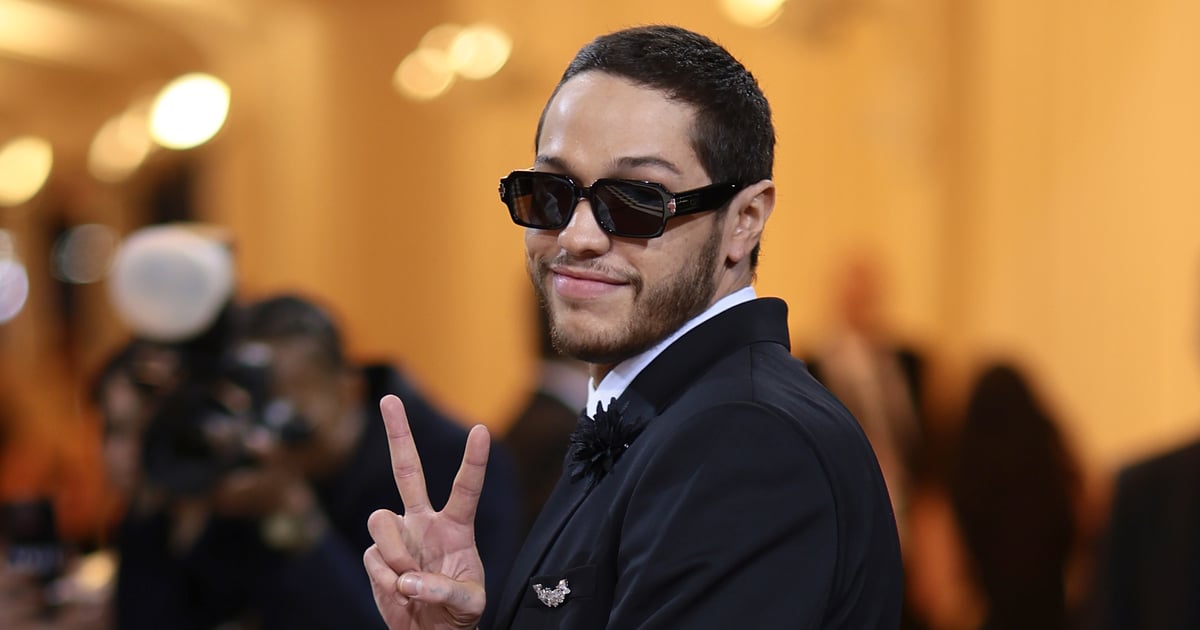 Who Is Pete Davidson Dating?

Destiny 2 Getting Changes to Crafting for Lightfall DLC

The best Xbox One games to play right now

What’s The Best Use Of Licensed Music In A Switch Game?

The next Need For Speed will be revealed...