A southern belle of incredible power, Rogue will be swooping her wan down onto your tabletops soon in Marvel Champions. This power-absorbing powerhouse is getting her own Hero Pack, and you can get a look at what she’ll do in this preview.

Cursed with an uncontrollable ability to absorb the powers and memories of anyone she touches, Anna Marie ran away from home as a teenager. Professor X offered her a place at his school where she could learn to harness her power for good. Now, she fights for justice as a member of the X-Men, Rogue!

This southern belle blasts her way into battle with this expansion pack, which introduces Rogue as a new playable hero along with her sixteen signature cards. With a pre-built Protection deck ready to play from the get-go, you’ll be able to stop the villain’s attacks in their tracks from the moment you open the box. With her abilities changing depending on who she touches, Rogue is a versatile hero who can face any threat. 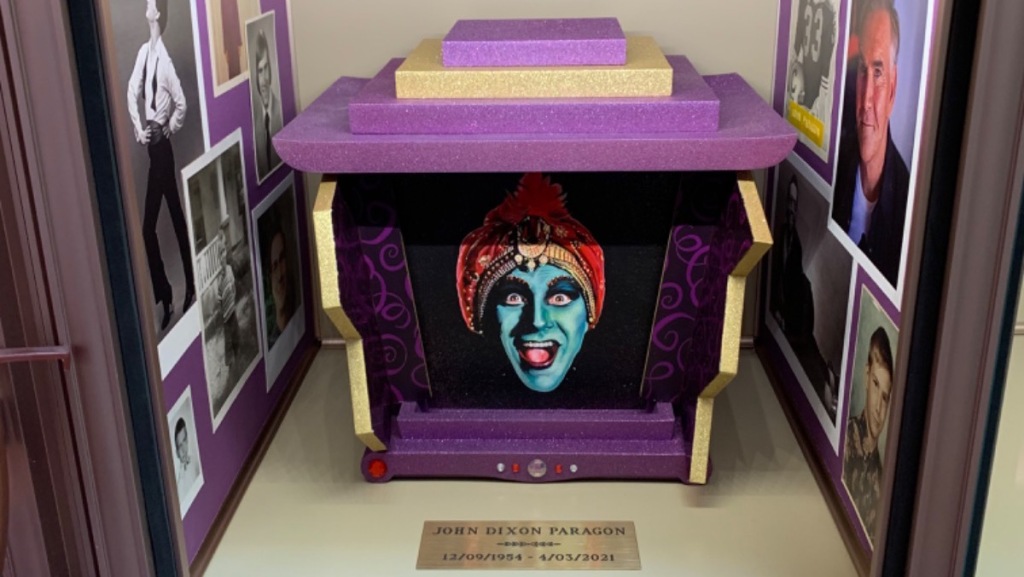 John Paragon, Aka ‘Jambi The Genie’ on ‘Pee-Wee’s Playhouse,’ Laid To Rest In Unique Urn 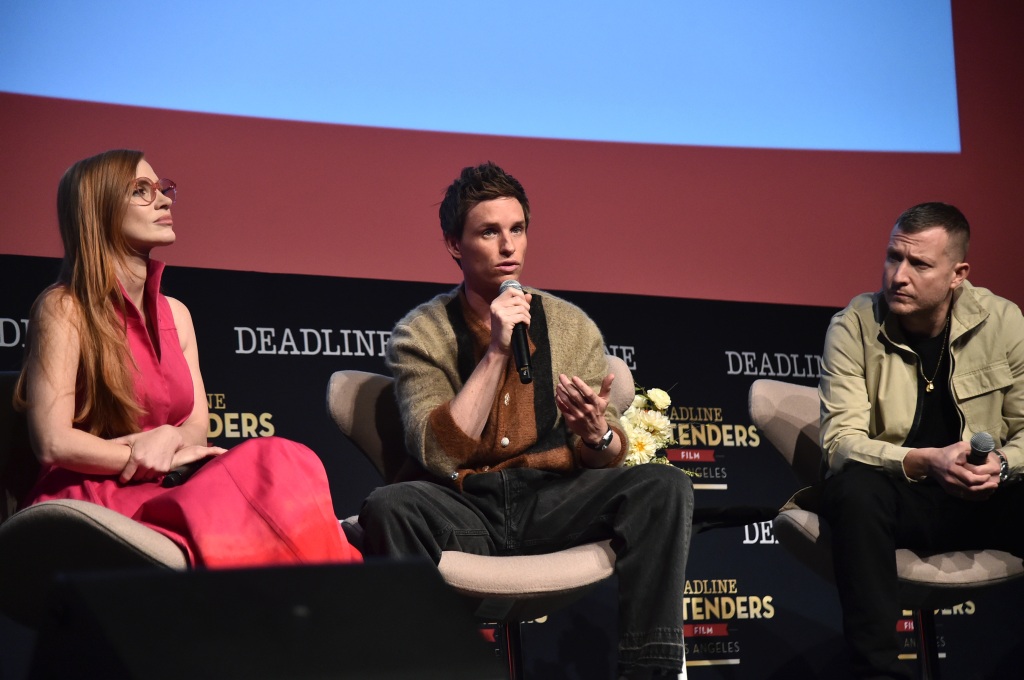 Call Of Duty Warzone 2.0 Is Out This Week, Watch The Action-Packed Launch Trailer Here

Vampire Survivors is Out Now on Xbox One, Xbox Series X/S, and Game Pass

What’s The Best Use Of Licensed Music In A Switch Game?

Samurai Maiden introduces the character “Tsumugi” via a new trailer

Check out 30 minutes of gameplay for Dragon Quest Treasures, plus new screens