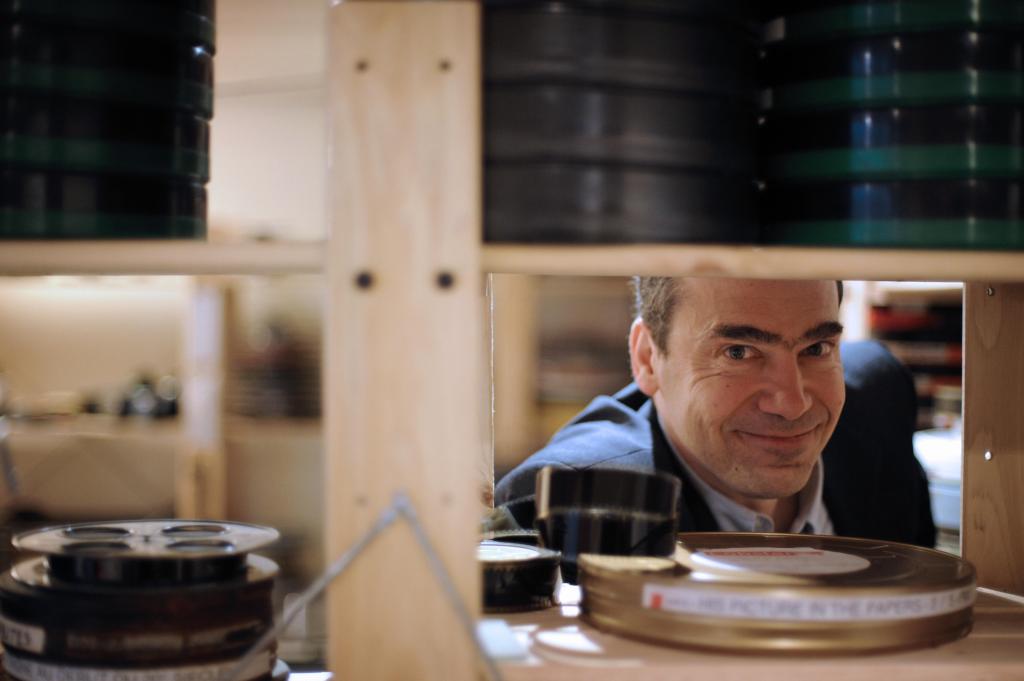 Serge Bromberg, a former artistic director of the Annecy International Animation Film Festival, is facing a four-year prison sentence for his role in a deadly fire involving nitrate film reels.

One person living directly above the site of the fire was burned alive while another person died when they tried to jump to safety from the fourth floor. The building was relatively empty at the time because it was the height of the summer holidays.

Bromberg, who was tried on charges of committing involuntary manslaughter and injury as well as putting others in danger, took full responsibility for the tragedy at the trial.

“I would like to say that I am the sole person responsible for this drama. It is my fault and exclusively my fault,” Bromberg was reported to have told the court by local media. “I am unforgivable and I hardly dare ask for forgiveness.”

Bromberg was artistic director of the Annecy International Animation Film Festival from 1999 to 2012, but after his departure from that role he devoted himself to the restoration and distribution of vintage films under the banner of Lobster Films, which he created in 1985.

He is a respected figure on the film restoration and classic film festival scene. Paris-based Lobster Films, run jointly with Eric Lange, employs a team of some 25 people and has a library of 50,000 vintage films, consisting of more than 210,00 reels of film.

Prosecutor Missiva Chermak-Felonneau stated that Bromberg had stocked his personal film reels as well as those of Lobster Films in a storage space under building in the Vincennes area on the eastern edge of Paris, without authorisation.

Old nitrate film reels are notoriously inflammable and should be stored in a space under refrigerated conditions. Fires involving nitrate films reels are difficult to extinguish and let off highly toxic gases. As an experienced film restorer, Bromberg was aware of the dangers of nitrate film reels, said Chermak-Felonneau.

She said that the air conditioning in Bromberg’s storage space had been cut in 1998 after the neighbors had complained about the noise. She added that the space had not been equipped with a fire alarm and that a firewall had disintegrated soon after the fire broke out.

Investigators estimated that between 1,364 to 1,953 reels were being stored in the space at the time of the blaze. Bromberg told the trial there had been precisely 965 reels.

He said the space was used as a holding place for a few reels, destined for France’s National Cinema Center (CNC), to be restored and preserved under its cinema conservation programs but that there had been a delay in the handover.

The prosecutor asked why Bromberg had not thought to store reels in a more remote location and said that the fire and tragic deaths were entirely caused by his failure to conform to rules around the stocking of old film reels.

A judge will make final judgement on the sentencing in January, 2023. 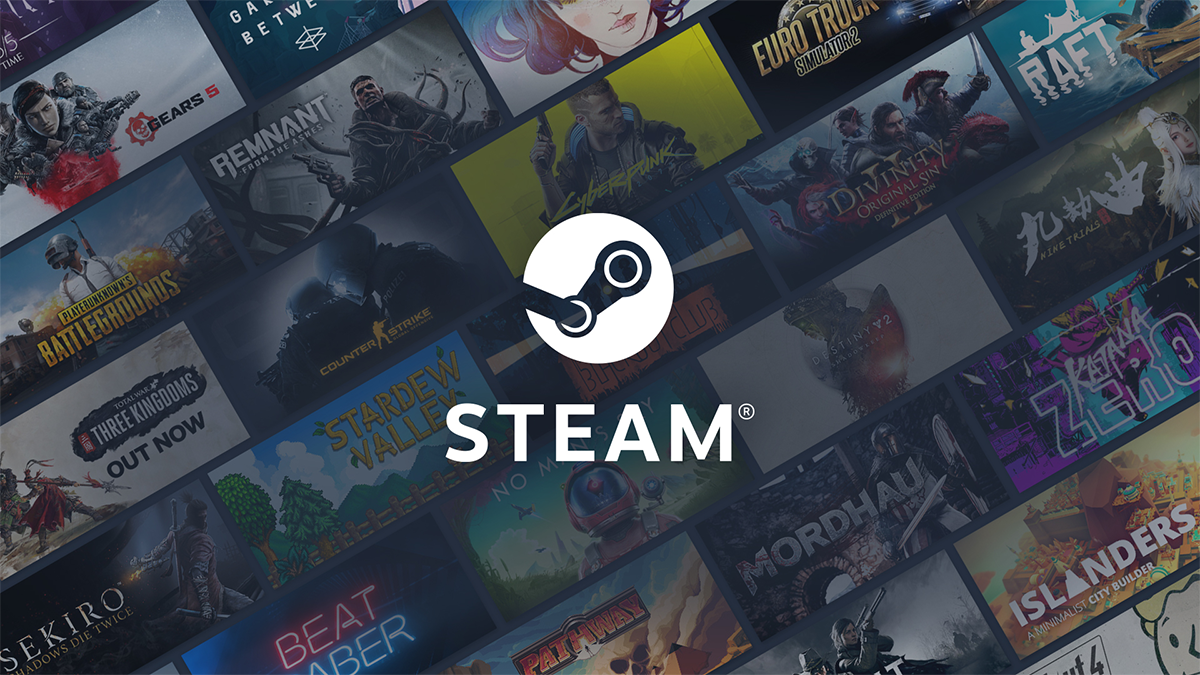 Nintendo is cracking down on risque content on the eShop

Roblox and Parsons School of Design are creating...

Torrent sites are infiltrating Google Search with some...