Evil West promises to deliver an exciting experience as a hunter of supernatural creatures in a Wild West scenario. Developer Wild Flying Hog has managed to create a unique universe shared by gunslingers and vampires where the fastest and most violent has the upper hand. Explosive action, a touch of crazy tecnology and horrors from beyond the shadows get mixed in a gory experience that will have you on your toes at all times if you don’t want to end as a bloodless husk. Evil West offers you all that and more as it invites you to get into the shoes of a seasoned vampier hunter looking for vengeance. Player customization, plenty of weapons to choose from, and spectacular combat are just the icing on the cake in a third-person shooter that has all the elements needed to become a big hit.

We recently could watch a gameplay overview of Evil West that revealed quite nice graphics and fast-paced battles agains vampiric monstrosities. with the release date getting closer, Wild Flying Hog is revealing more information about the game, including the minimum and recommended system requirements to play Evil West on PC. You can check them out below:

As you can see, the requirements are not too demanding on the lower end which is something to be grateful. Of course, the performance in high-end computers will be much better. Also, publisher Focus Entertainment has shared the resolution and frame targets for consoles.

Evil West is set to release on November 22 across these platforms and you can use our comparator to find the best deals and get your Evil West code at the best price already if you want to start playing as soon as it’s available. 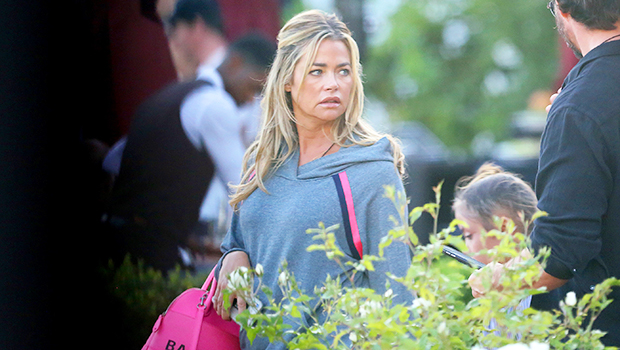 The best horror games on PC

Rocksteady’s Co-founders Are Leaving the Studio