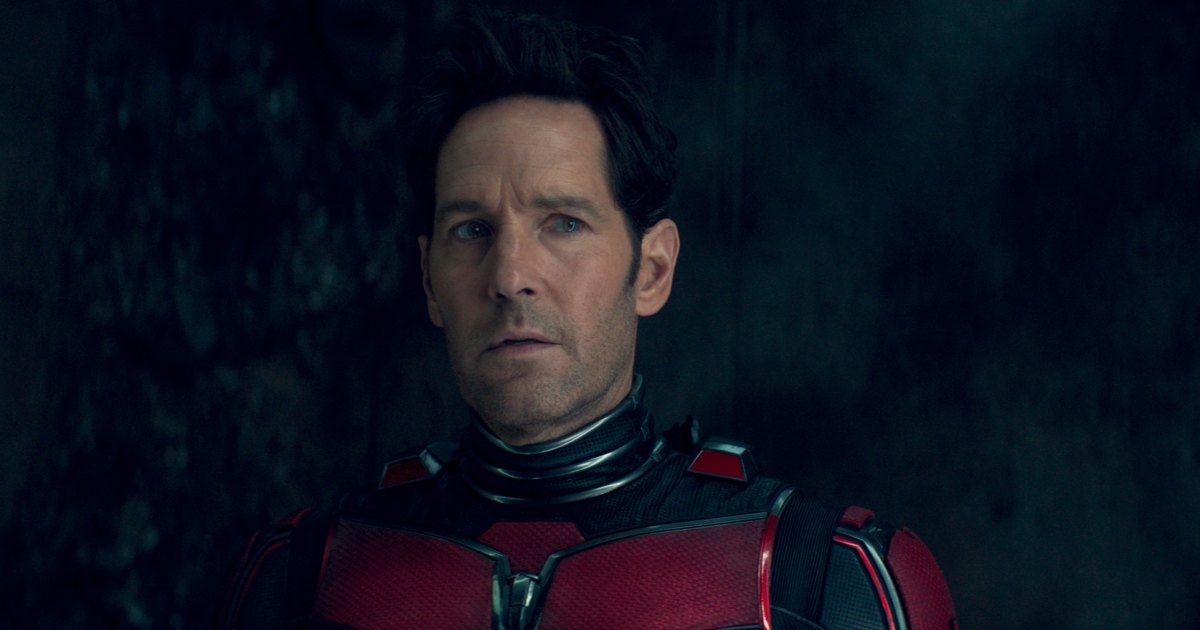 Everything to Know About ‘Ant-Man and the Wasp: Quantumania’

A not-so-tiny comeback. Paul Rudd and Evangeline Lilly‘s superheroes will return to the Marvel Cinematic Universe for the first time since Avengers: Endgame in Ant-Man and the Wasp: Quantumania, but there are a few things viewers should know first.

When Scott Lang (Rudd) was last onscreen, he arrived five years after Thanos’ snap to help the Avengers bring half the universe back to life. While Hope Van Dyne (Lilly) and her parents disappeared during The Blip, his daughter went through her teenage years.

After helping save the world, Scott has been enjoying life as somewhat of a celebrity — but he’s struggling as a parent, director Peyton Reed revealed.

“Cassie is now 18 years old and maybe Scott doesn’t quite know how to relate to her as an adult because he lost those five years because of the events of Endgame,” Reed told Entertainment Weekly in July.

Dad life isn’t Ant-Man’s only problem. “We also knew that we wanted to put our heroes up against a very, very formidable opponent. I grew up reading the comics and I knew the character of Kang the Conqueror, who’s one of the big, big bad characters in the comics, so to be able to put up our heroes against Kang the Conqueror was a huge thing for us. We went big and we also went small.”

Marvel fans met Kang (Jonathan Majors) in the first season of Loki on Disney+ as He Who Remains. Kang is a variant of the all-knowing being, so the multiverse will factor into the 2023 flick.

Kang’s presence hints at the film being very important. Avengers: Kang Dynasty was announced for 2025, so it seems safe to say that the character will be stirring up trouble across the multiverse for a while.

Also, in case the title didn’t tip you off, Ant-Man and the Wasp: Quantumania will spend time in the quantum realm. In the 2015 film, Rudd’s character falls into the quantum realm just briefly. The second film dug a little deeper to bring Janet Van Dyne (Michelle Pfeiffer) back. The third will dive into the mysterious location.

While Scott and Cassie reconnect, Hope will be coming into her own as The Wasp. “The second film is all about how powerful she is,” Lilly revealed while on stage at SDCC. “This one is about her vulnerabilities.”

Scroll down for everything else you need to know about Ant-Man & the Wasp: Quantumania. 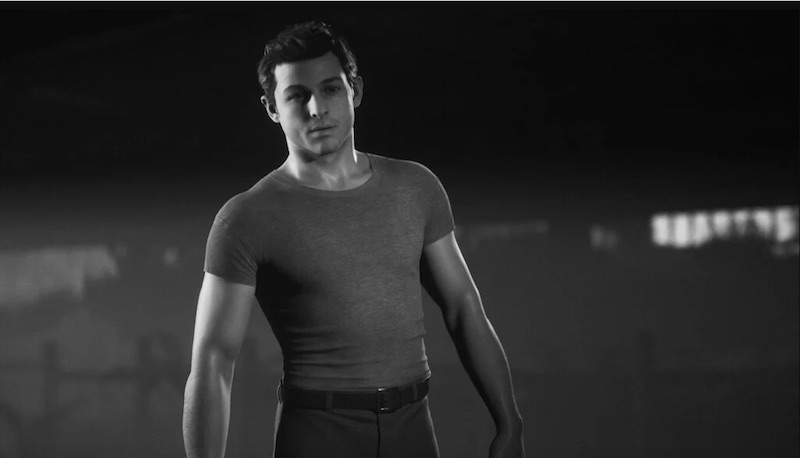 The Quarry Receives 1950s-Themed DLC Pack For Free Until Nov. 1 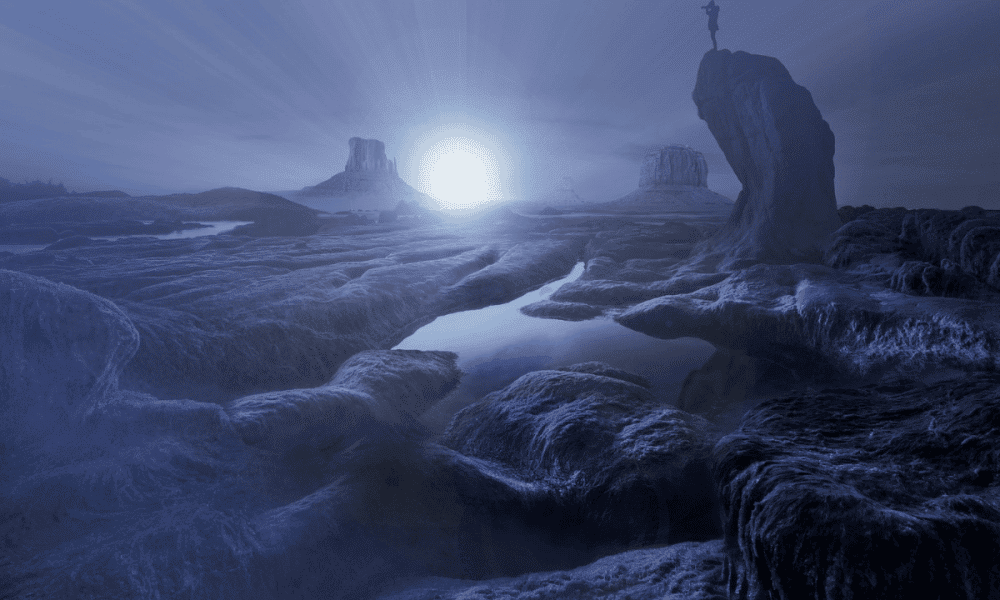 Is Lifetime’s Let’s Get Physical Based on a True Story?

Priyanka Chopra Snuggles With Daughter Malti Next To The Fireplace