Breaking his silence. Erich Schwer spoke out after Gabby Windey explained what caused the duo’s breakup, which they confirmed earlier this month.

“A lot of you are reaching out with questions about me and Gabby. The reality is that we ultimately were not each other’s people — it’s hard when there isn’t one thing to put your finger on,” the New Jersey native, 29, wrote via his Instagram Story on Tuesday, November 15. “We met in a very unique situation and in a very unique way and I’m grateful we did. I would never take it back.”

The real estate analyst continued: “Gabby is an amazing person and she is doing amazing things. I will always root for her and I hope she gives them hell in the DWTS finale. I have learned and grown so much this year from experiences and mistakes and I continue to better myself every day. I am hoping to take this time with my family and loved ones and focus on myself. I have been working hard these past few months and I’m excited to share with y’all eventually.”

Schwer’s comments came one day after Windey, 31, broke her silence on the split during the Monday, November 14, episode of Dancing With the Stars. “The end of our relationship happened because we weren’t completely in step and in sync with each other in our common goals or just the way we approach life,” the former NFL cheerleader told partner Val Chmerkovskiy during a rehearsal, adding that the pair “weren’t each other’s best match.”

After the episode, the Illinois native exclusively told Us Weekly that it was “hard” to open up about the split on TV. “I’m just grateful that I was able to do it on my own terms and when I was ready,” the ICU nurse added. “It was just a new experience overall — being so public and being thrown into this. I think now it’s just kind of trying to move forward.”

Windey and Schwer got engaged during the season 19 finale of The Bachelorette, which aired in September. After their engagement was made public, Schwer supported his then-fiancée at a DWTS rehearsal for the September 26 episode. “I didn’t know you were such a talented dancer, and I was blown away 100 percent,” he told the Bachelor alum.

Speculation about their relationship status began weeks later when Windey was spotted without her Neil Lane engagement ring. “Life is just really busy for the both of us right now,” the University of Colorado Colorado Springs graduate told Fox News after the October 31 episode of DWTS. “So, I understand [fans’] concern but we’re just kind of, you know, going forward with each of our individual interests and supporting each other from afar.”

Days later, on November 4, the duo confirmed their split to People. That same day, an eyewitness spotted Windey without her diamond sparkler during an outing in Los Angeles. 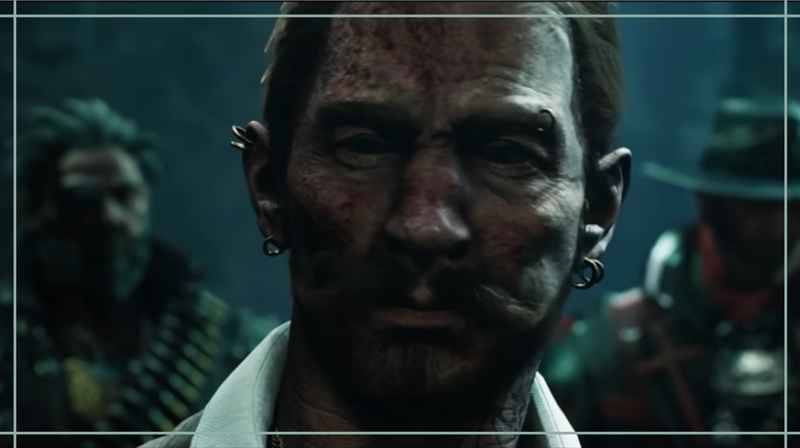 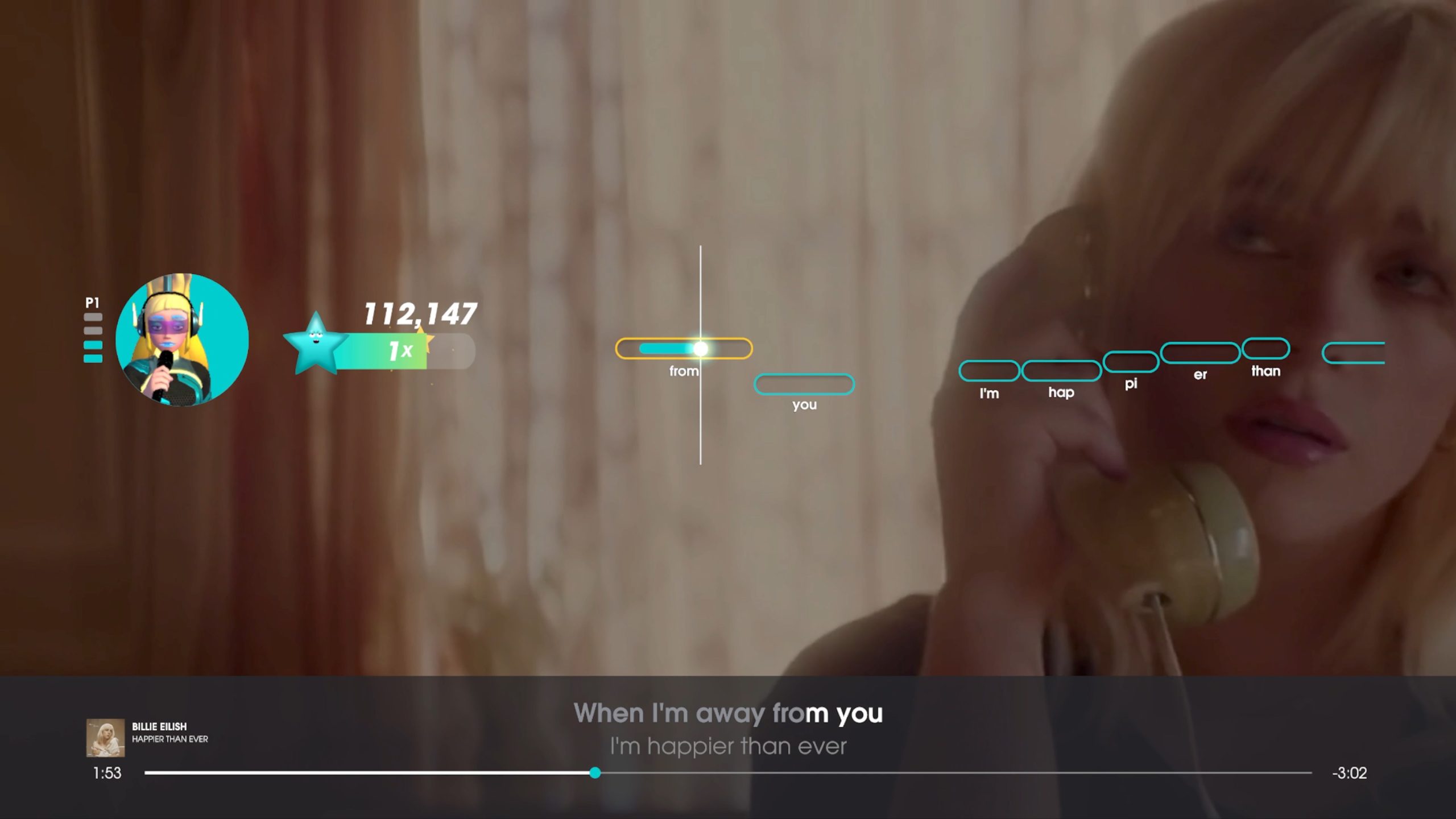 Grab the mic once again with Let’s Sing 2023

Meet His Current Partner & Past Romances

Across The Spider-Verse’ Adds Daniel Kaluuya