A different perspective. Emancipation director Antione Fuqua revealed that he thinks the difficult film shoot may have played a role in Will Smith‘s altercation with Chris Rock at the Oscars.

“[The moment] didn’t feel real to me at all, because I was with Will for two years and I haven’t met a nicer human being. I’m being honest about it,” the Training Day director, 56, told Vanity Fair in an interview published on Tuesday, November 15, while talking about the slavery-era drama. “So, I saw a different person than that one moment in time, and so my reaction was that particular moment is very foreign to me when it comes to Will Smith. I have nothing but amazing things to say about Will Smith, really genuinely.”

After describing the King Richard star, 53, as the “nicest person I’ve ever met in my life,” Fuqua noted that he also has a great deal of affection for the 57-year-old Everybody Hates Chris alum, which made the incident even more surreal for him. “Chris is a good guy too,” he continued. “I’ve spent time with Chris, and I think it’s an unfortunate event and I hope we can move forward and get past it.”

While he emphasized that he didn’t want to make any excuses for Smith — who stars in Emancipation as the slave “Whipped Peter” — the Equalizer director explained that it came after a long, brutal film shoot. “The movie was supposed to end in October, but we didn’t finish that movie until January because of a hurricane, the heat, COVID, a tornado, and 12 other things,” Fuqua said. “It was just crazy, really. It’s really hard to release a character who’s been brutalized and called the N-word every day — constantly, every day — and still be the nicest person in the world. That, I know.”

Fuqua continued: “So, no excuses for anyone or anything, but I can say that he’s a good man and I hope that people can forgive him and that we can move forward. I hope Chris and Will find a way to sit together publicly, privately, whatever, and make amends. I think it would be an incredible statement.”

The Fresh Prince of Bel-Air alum slapped Rock at the 2022 Academy Awards in March, after the comedian made a joke about Jada Pinkett Smith‘s hair. Despite warning the New York native to “keep my wife’s name out your f–king mouth,” Smith apologized multiple times for his outburst, beginning with his Best Actor acceptance speech that night.

The following day, the Independence Day star released a public apology via Instagram. “I would like to publicly apologize to you, Chris. I was out of line and I was wrong. I am embarrassed and my actions were not indicative of the man I want to be. There is no place for violence in a world of love and kindness,” Smith wrote at the time. “I would also like to apologize to The Academy, the producers of the show, all the attendees and everyone watching around the world.”

Smith resigned from the Academy of Motion Pictures Arts and Sciences in April, and he was subsequently banned from attending all Academy events — including the Oscars — for a decade.

The Philadelphia native once again expressed remorse in a lengthy video shared in July, where he stated that he hoped to have the opportunity to apologize to Rock in person one day. “There’s no part of me that thinks that’s the optimal way to handle a feeling of disrespect or insults. … I will say to you, Chris, I apologize to you. My behavior was unacceptable and I’m here whenever you’re ready to talk,” he said.

Rock, for his part, has only addressed the situation during his stand up shows. “I’m not a victim, motherf—ker,” he said during a July show at the PNC Bank Arts Center in Holmdel, New Jersey, according to an eyewitness. “Yeah, that s–t hurt, motherf–ker. But I shook that s–t off and went to work the next day … I don’t go to the hospital for a papercut.” 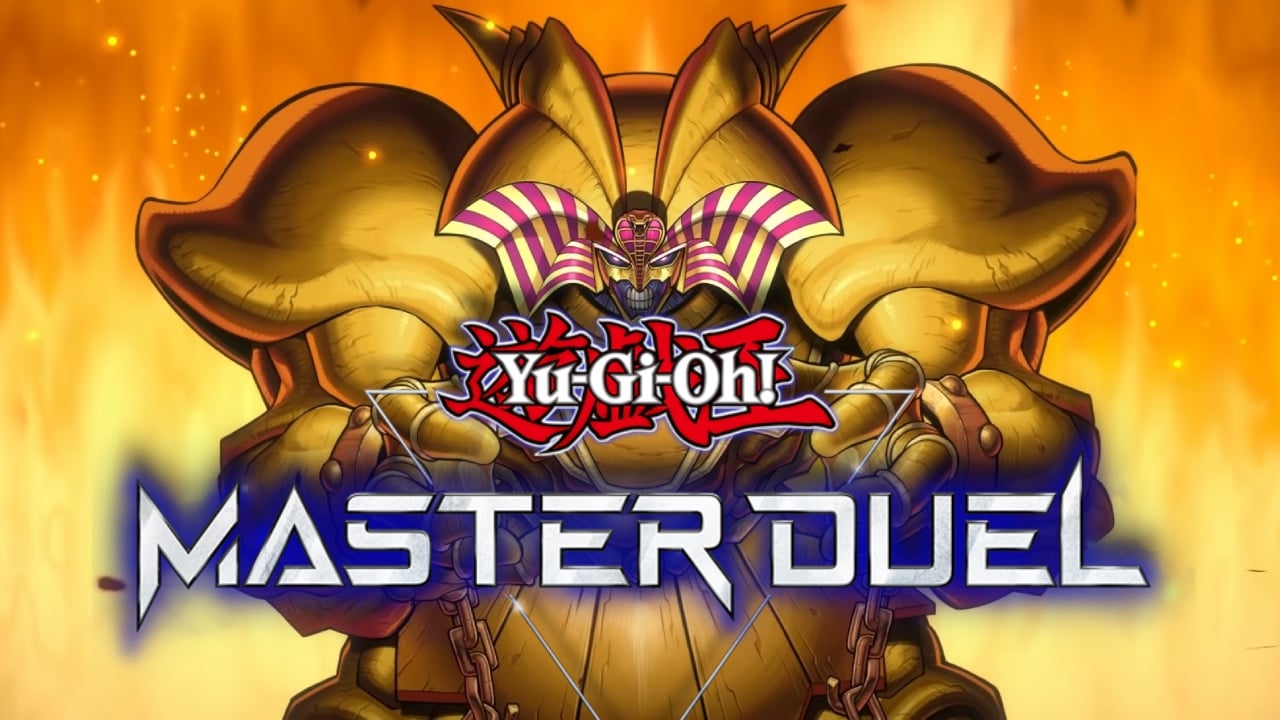 1st Photos Of Mom After Giving Birth To Daughter

The True Story Behind The Good Nurse